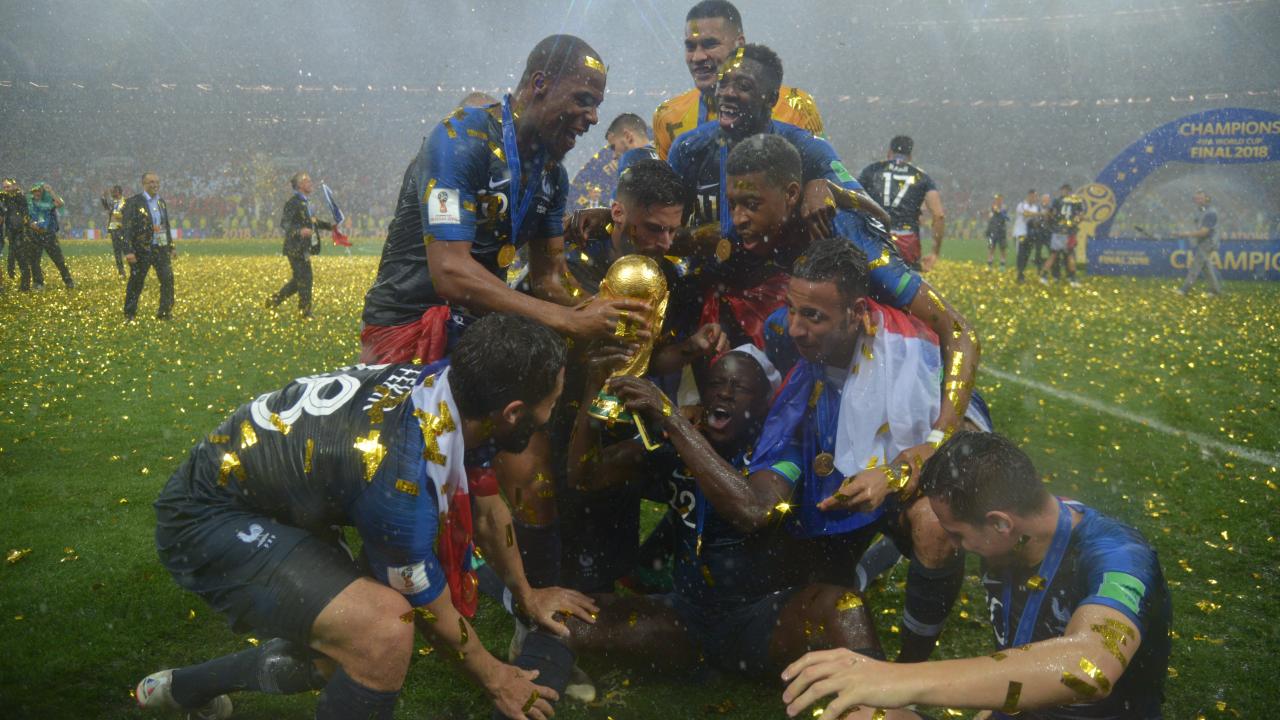 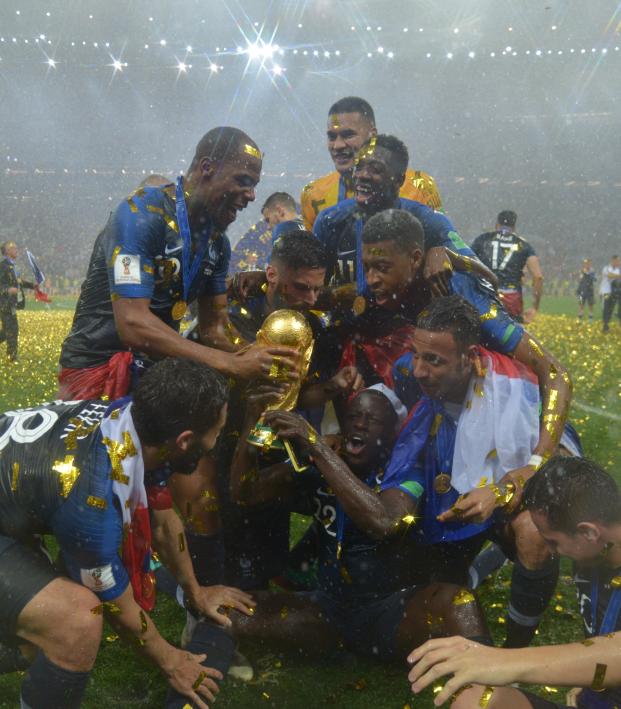 Anytime there’s a new champion on the block, people like to spout off about how the team won and who could follow in its footsteps. After France’s 2018 World Cup championship, it’s nearly impossible to predict who could replicate France’s success as the 2022 World Cup champion, but we'll try anyway.

It didn’t take a genius to predict France could win this summer’s World Cup (or maybe it did). This team was clearly loaded with young, precocious talent, balanced by a handful of veterans. But four years ago, 15 of the 23 players hadn’t even received a cap.

Didier Deschamps’ 23 men were among the youngest in the field of 32 in Russia. Only five players had more than 50 caps to their name. Unlike the more veteran champions from 2002 to 2014, this France side won with a majority of players who were relative unknowns four years before.

Just take a look at what France’s starting XI against Croatia was up to four years ago.

Of France’s 10 outfield players in the final, five were uncapped when Germany beat Argentina in the 2014 final. Just six of the 23 players from the France side that lost 1-0 to Germany in the quarterfinals returned to the World Cup in 2018.

So, how do we extrapolate this to the 2022 World Cup champion?

First, it’s important to remember four years is a long time in the world of athletics. An up-and-coming 18-year-old can turn into an injury plagued has-been by the time he's 22. Or a late-bloomer can go from unheard of nobody to stunning world-beater. No one knew N’Golo Kanté’s name four years ago. On Sunday he was helping boss a midfield pairing of Luka Modrić and Ivan Rakitić, two of the best in the world. Kylian Mbappé was just a wee lad with posters of Cristiano Ronaldo on his wall four years ago. On Sunday he joined Pelé as the only teenagers to score in a World Cup final.

On the other hand, if you looked closely, you could kind of see this coming from France.

Les Bleus finished second at the 2016 Euros after refreshing its team from 2014. The country also produced an obscene amount of talent plying its trade at home and abroad. No other country sent more players to the 2018 World Cup than France’s 50; Monaco made a killing off talent developed in France, including World Cup winners Benjamin Mendy and Mbappé.

So what country is developing talent at a strong rate, is in need of an injection of youth and could become the 2022 World Cup champion?

You could argue the U.S. actually fits into that trend. Teenagers like Christian Pulisic, Tyler Adams, Weston McKennie and Tim Weah could represent a strong core for the USMNT, but there isn’t enough veteran leadership and missing out on the 2018 World Cup is a massive setback.

You could also argue Brazil fits into this category. No country produces talent like Brazil, which needs an overhaul of its roster after a fourth straight World Cup without reaching the final. But Brazil is too easy of a choice and they have some mental barriers to overcome. England would also fall into the category of having too many off-pitch obstacles to overcome, not to mention we still don't really know if the 2018 team was any good.

Looking back on history, only eight different countries have ever won the World Cup — only five others have even made the final. So the two countries that best fit the France 2018 trend are Germany and Spain. Both of these countries consistently pump out talented players and they aren’t afraid to play youth. Both will be in for a major rethink after the disappointment of 2018, which should foster greater development and willingness to adapt (there’s a reason the last four European World Cup winners have gone out of the following World Cup in the group stage).

While a few holdovers are likely to appear on the 2022 World Cup roster for both Spain and Germany, I would expect a large number of them are players we barely even know about right now.

But, most likely, the 2022 World Cup champion will not follow any of these trends.

The one trend likely to continue is Europe’s dominance. Brazil was the last team outside of Europe to win the World Cup way back in 2002.