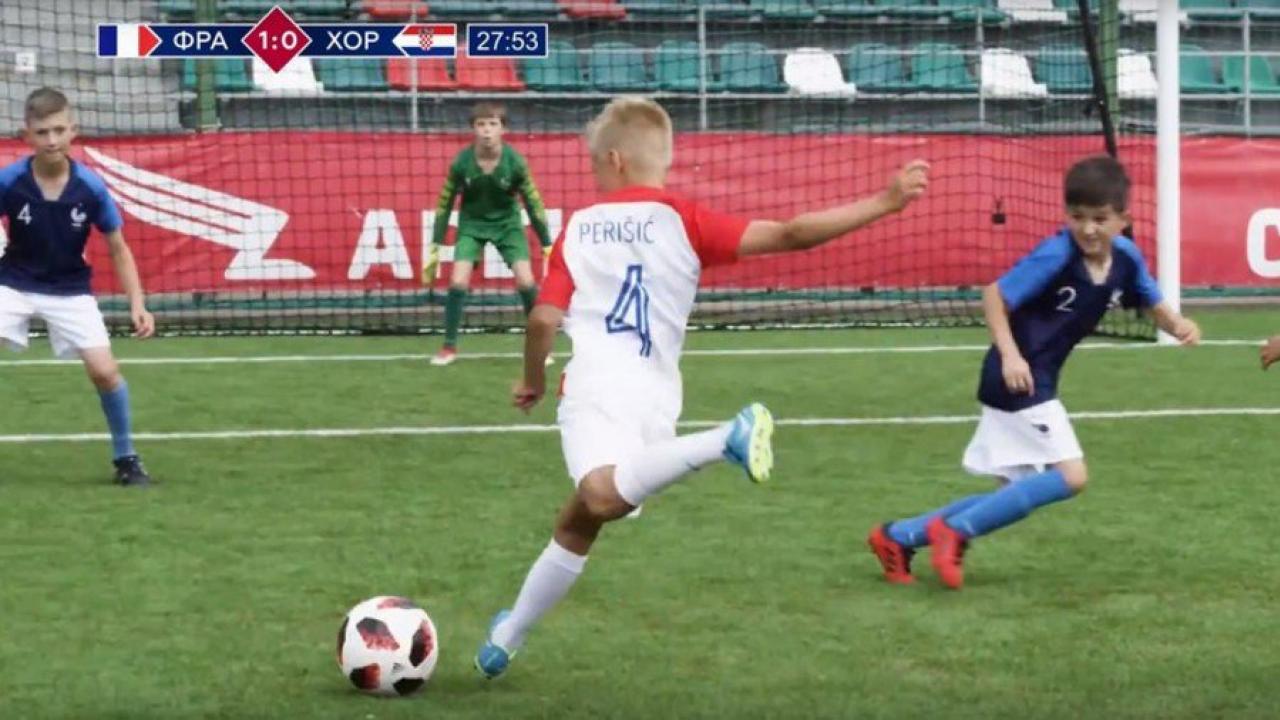 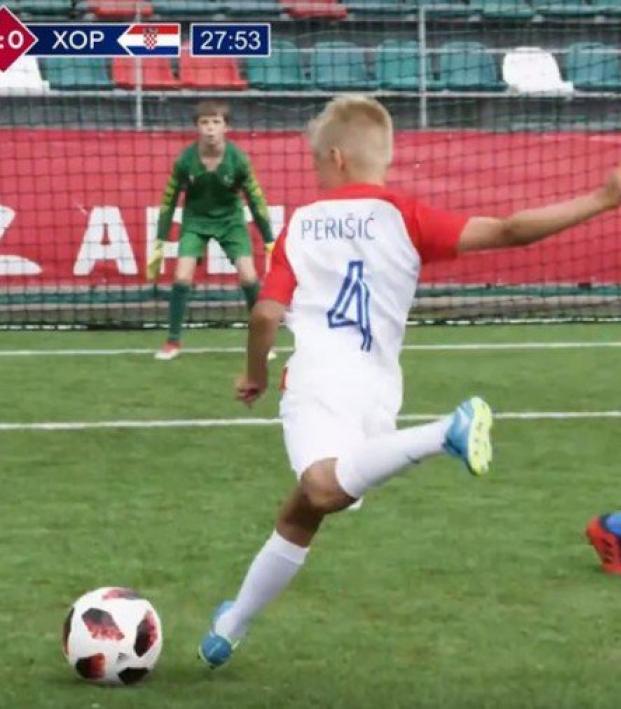 Tabaré Azcona July 18, 2018
A handful of cool Russian kids did a reenactment of the final’s top plays and they absolutely nailed it.

A kids World Cup final reenactment is going viral on the internet.

It's hardly surprising, since the France vs Croatia World Cup final was one of the most entertaining in history.

With a final score of 4-2, the match finished one goal short of breaking the most goals scored in a World Cup final record held by the Brazil 5-2 Sweden final in 1958.

Between 2002 and 2014, a combined total of six goals were scored in World Cup final matches. No wonder this World Cup final will be remembered as one of the most fun to watch.

In case you need to refresh your memory, here is a highlights video from Sunday’s final.

But there is yet something else that will make this an unforgettable final. In case the actual images weren’t enough, some cute kids in Russia took it to themselves to recreate the final’s top plays and goals.

Not only is the reenactment quite accurate, it is also extremely fun to watch. The kids even appealed for VAR after Ivan Perisic’s handball, represented Kylian Mbappé's and Antoine Griezmann's signature goal celebrations and, of course, the trophy-lifting moment.

It is said that most of the kids wanted to sport Paul Pogba and Kylian Mbappé jerseys; however, some were unfortunate enough to wear that of Dejan Lovren or own-goal scorer Mario Mandzukic.

Man, these kids are far better actors than Neymar. If they don’t pursue a career in football, they will surely be able to do so in acting.