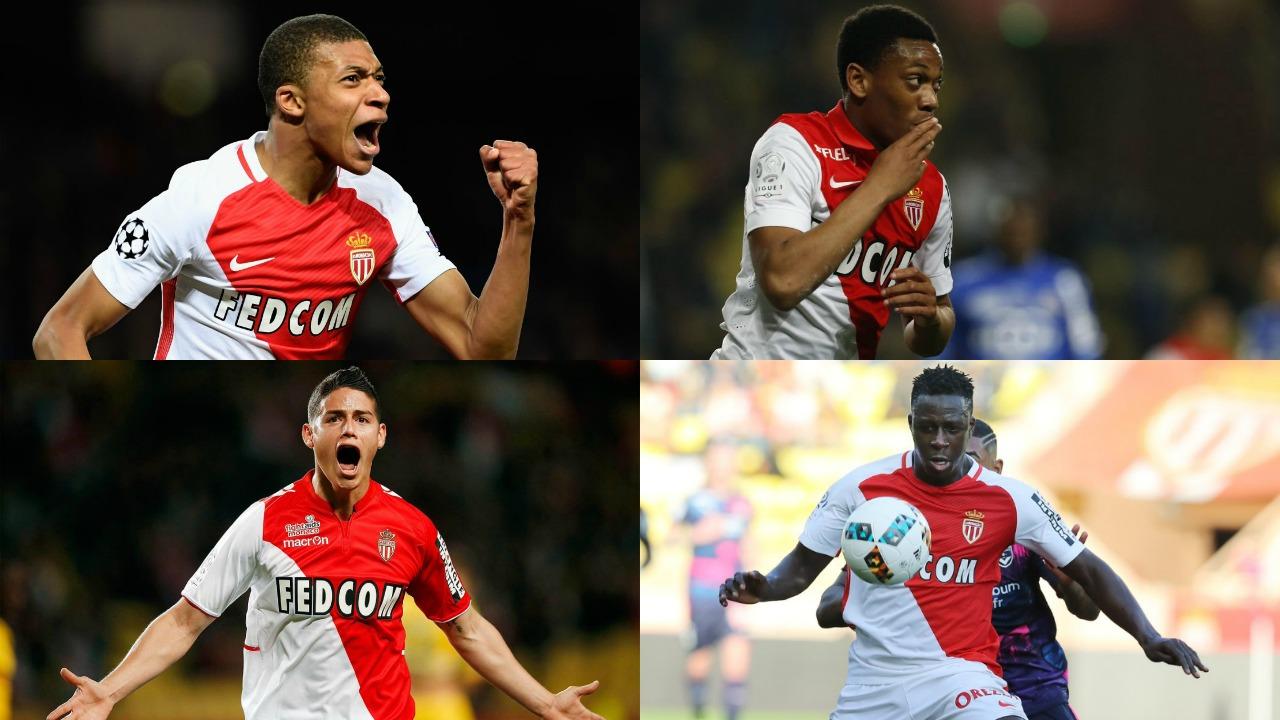 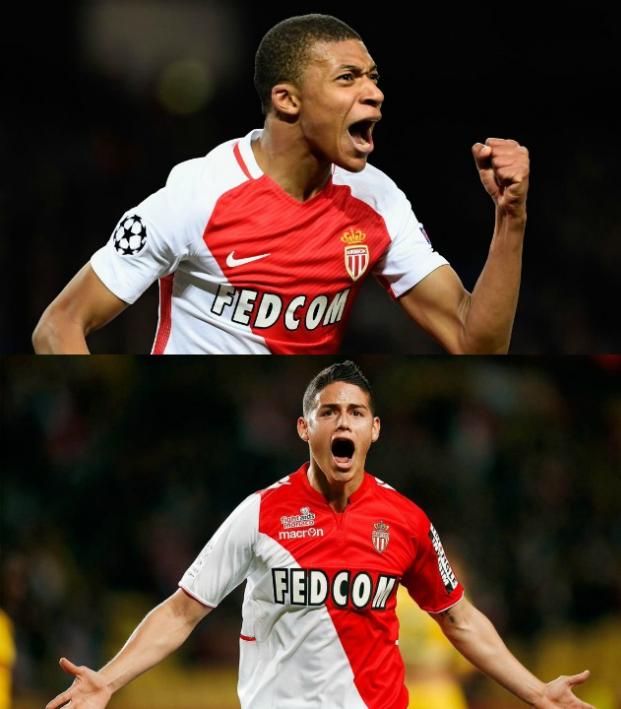 Examining The Insane Numbers In AS Monaco’s Transfer Market Dealings

AS Monaco is a bit of an enigma. A French club not actually in France, Monaco’s rebirth dating back to 2011 has taken the club from the bottom of Ligue 2 to the top of Ligue 1, from one extreme of the transfer market to the other.

In the last six years, Monaco has gone from one of the world’s biggest spenders to one of the world’s biggest sellers. The club went from paying $190 million in a transfer window to bringing in more than $211 million in a transfer window — twice. And that’s not even accounting for the $214 million PSG will pay for Kylian Mbappe next summer, at the end of his season-long loan.

In December of 2011, Russian billionaire Dmitry Rybolovlev bought a majority stake in AS Monaco, which at the time sat in the cellar of Ligue 2, threatened with relegation. Monaco had won seven Ligue 1 titles, including one under up-and-comer Arsene Wenger in 1988, but those triumphs seemed distant. With Rybolovlev, however, a new infusion of cash paved the way for one of the wildest stories of buying and selling the world has ever seen. 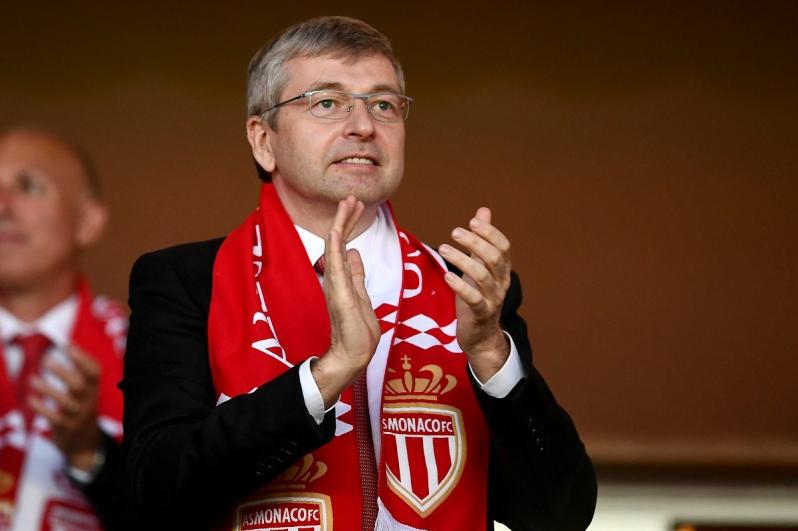 Monaco escaped relegation in 2012 and, with new manager Claudio Ranieri and a bevy of new transfers, won the Ligue 2 title in 2013 to be promoted back to Ligue 1. Then things got crazy.

Monaco brought in Radamel Falcao for $51 million, James Rodriguez for $53.3 million, Joao Mountinho for $29.65 million and Geoffrey Kondogbia for $23.7 million, plus a handful of others like Anthony Martial, Ricardo Carvalho, Jeremy Toulalan and Eric Abidal. The intent was clear: Monaco was joining the Chelseas, the Manchester Cities, the PSGs of the world and was ready to spend its way to a title.

Monaco finished second in 2014 to PSG by nine points. Then everything changed. Perhaps not wanting to outspend PSG, Monaco tried a new strategy. They became big sellers — the biggest soccer has ever seen.

A year after bringing in James and Falcao, Monaco shipped them out. James was sold to Real Madrid for $89 million while Falcao went on loan to Manchester United. The result was a $58.82 million net profit in the transfer market in 2014-15 despite bringing in Bernardo Silva and Tiemoué Bakayoko, among others. 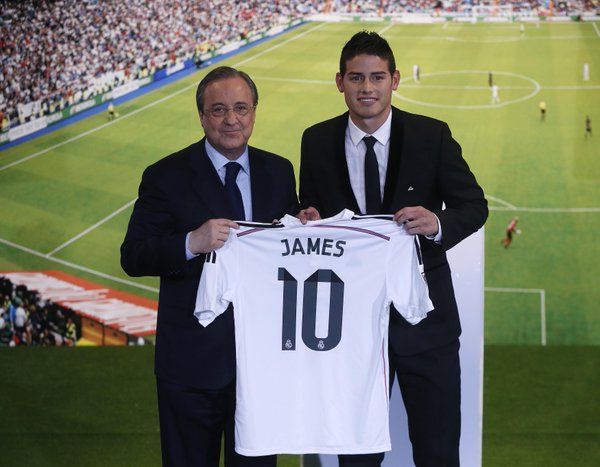 The next season, Monaco spent $120.4 million on transfers and still had a net profit of $91.25 million, selling Anthony Martial to Manchester United for $71.48 million, along with Geoffrey Kondogbia to Inter Milan, Yannick Carrasco to Atletico Madrid and Falcao on loan again, this time to Chelsea. Things slowed down a bit in 2016-17 ($60 million spent, $21.7 million sold) ahead of the season that saw Monaco reclaim the Ligue 1 title for the first time since 2000.

This season, Monaco again held a fire sale, shipping Benjamin Mendy and Bernardo Silva off to Manchester City for a combined $128 million, plus Bakayoko to Chelsea for another $47.65 million. Despite reinforcing the squad to the tune of $121.5 million, Monaco had a net profit of $89.95 million. And, again, that’s not including the $214 million Monaco will receive from PSG for Mbappe. If you include that, the profit surges to $304 million.

As you can see, when you include Mbappe’s sale, Rybolovlev has made $205 million with the club. Monaco has done it by buying low and selling high. Here’s a look at the club’s most profitable players.

Monaco has made a killing selling to Premier League clubs, primarily the two residing in Manchester. Ligue 1 rival PSG has also spent plenty in Monaco for players, obviously boosted by the loan of Mbappe. With a couple of exceptions, Monaco has bought players that anyone else had an opportunity to obtain, developed them with consistent playing time and sold them off at exorbitant prices.

Perhaps most impressive with all this profit-making is Monaco’s ability to remain successful. While Ligue 1 isn’t as deep as the Premier League, La Liga or Bundesliga, Monaco has finished third twice, second once and first last season since winning Ligue 2 in 2013. The club also reached the Champions League quarterfinals in 2015 and semifinals in 2017. They’ve done this despite being in a city-state with the population (38,500) less than the capacity of many of the stadiums they play in.

During that span, Manchester United and Manchester City (the two clubs putting the most money into Monaco’s coffers) have combined for one league title while going to the Champions League semifinals once and quarterfinals once (all City).

And Monaco is only going to get richer. The club turned down a reported $117.23 million offer this summer for Thomas Lemar (bought for $4.76 million) and Fabinho is sure to capture a huge transfer fee when Monaco decides to cash in on the Brazilian. Based on recent history, you'd be smart to bet on more players no one's heard of to become superstars for Monaco and promptly sold off to the highest bidder.

AS Monaco holds a unique position in the world of football. With the financial backing to spend immensely but the foresight and ability to develop talent and sell it off at a profit, Monaco has created a blue print for how even the smallest clubs can succeed at the highest levels.

It just all starts, as with everything these days, with a Russian oligarch.