Gianluigi Buffon Completes Transfer To PSG After 17 Years With Juventus 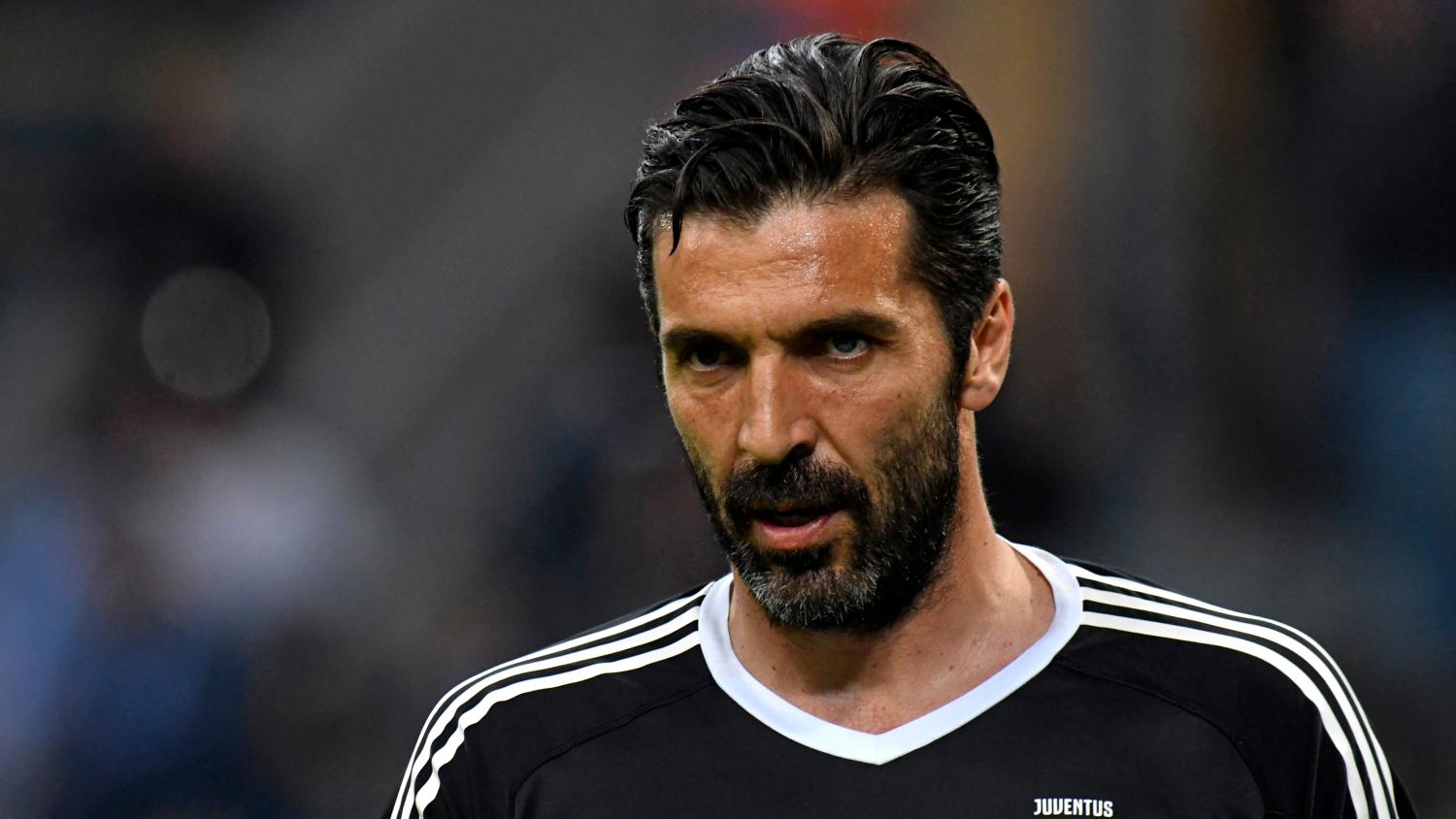 Paris Saint-Germain signed former Juventus goalkeeper, Italian football legend and the real Terminator Gianluigi Buffon on a free transfer on Friday. At 40 years old and after 17 years of service with Juventus, for which he played 656 times, Gigi is back in the game.

The nine-time Serie A champion was rumored to step into a managerial spot for Juve but instead signed a one-year contract, with a one-year renewal option with French champion PSG.

Although the announcement video is just lazy, it’s worth watching because Buffon and reasons.

Buffon also announced on Twitter the start to his “new adventure.”

"It is with a great feeling of happiness that I join Paris Saint-Germain,” Buffon said in a statement on the PSG website. "For the first time in my career, I am leaving my country and only a project this ambitious could have encouraged me to make such a decision."

PSG president Nasser Al-Khelaïfi also expressed his excitement on behalf of the club.

“His arrival reaffirms our will to always go higher, an ambition that we intend to pursue with a determination just as strong,” Al-Khelaïfi said.

Buffon reports to duty effective Monday, and just it happened with Neymar, the Eiffel Tower will be illuminated with PSG’s colors and Buffon’s face.