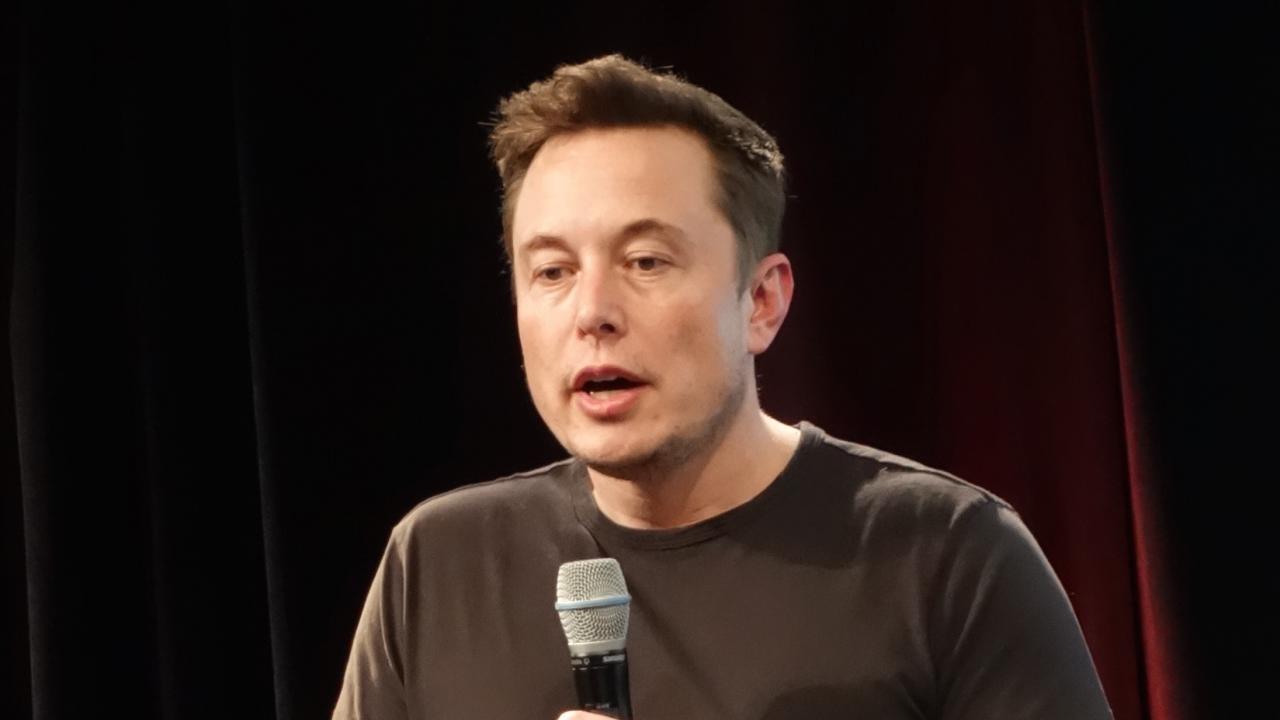 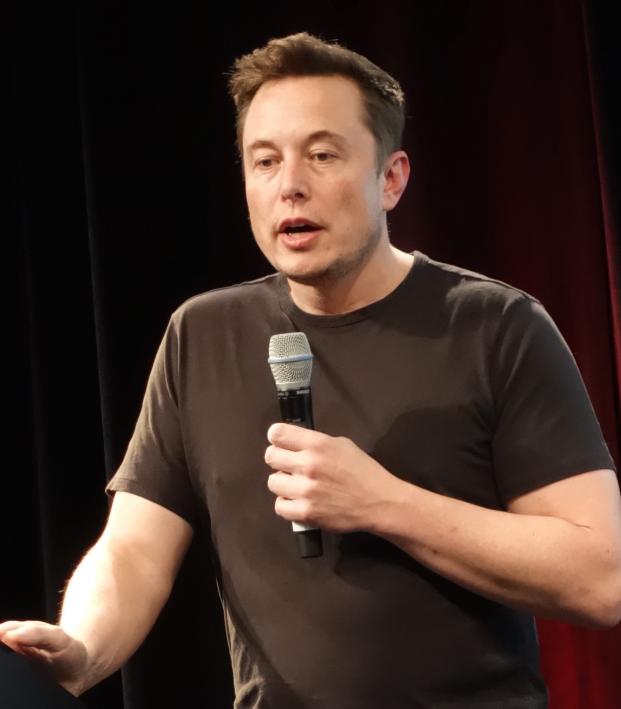 Yousef Alshammari July 6, 2018
Elon Musk and SpaceX are assisting the Thai government in rescue efforts for the Thai youth soccer team trapped in a network of caves.

Elon Musk recently announced a rescue mission in collaboration with the Thai government to end this Northern Thailand cave madness where a young team of 12 footballers and their coach are stuck in. Musk, the wannabe Bruce Wayne, was kind enough to send a group of SpaceX engineers to Thailand and they’ll be arriving Saturday, July 7, the Thai government has confirmed.

The team of young footballers and their coach were off on an exploration trip into the northern caves of Thailand when they ignored warning signs and kept venturing through. After nine days of their alarming absence, a rescue diving team found them stuck in an intricately small network of caves — which proves a mighty challenge to get them out.

There’s already been one casualty from a diver involved in the rescue operation, but the will to collectively fight through this dilemma continues with renewed hope thanks to Musk. Musk has already tweeted a minor analysis on how to execute this rescue mission in the Tham Luang Nang Non cave complex.

Maybe worth trying: insert a 1m diameter nylon tube (or shorter set of tubes for most difficult sections) through cave network & inflate with air like a bouncy castle. Should create an air tunnel underwater against cave roof & auto-conform to odd shapes like the 70cm hole.

Along with Musk’s soon-to-arrive engineers is a group of international experts and even Thai Navy SEALs. One former Thai Navy diver, Saman Kunan, who volunteered to aid rescuers, died recently as oxygen levels in the cave complex plummeted to dangerously low levels. This tragic loss of a selfless hero has forced officials to reassess the hazards and plans to avoid further, sad casualties.

Thailand cave rescue: Former Thai Navy SEAL dies from lack of oxygen on his way out of the cave where 12 boys and their soccer coach have been trapped for nearly two weeks https://t.co/yIiv2Kp51M pic.twitter.com/DYwYh9jUo1

The pathway itself is unbelievably difficult given the five-hour underwater pass between the closest surface and the cave. The path is also filled with jagged rocks and tight passages, making the mission even more demanding of a meticulous rescue plan. Supplying the trapped boys and coach has been a near impossible challenge as of yet as well.

Thai Navy SEAL Chief Aphakorn Yoo-kongkaew told reporters oxygen levels are at 15 percent, which poses threats of hypoxia — a deficiency of oxygen in a bodies’ tissues, which can prove a fatal challenge.

“We can no longer wait for all conditions to be ready because of the oppressive situation,” Yoo-kongkaew told Thai reporters. “We originally thought the young boys could stay safe inside the cave for quite a long time but circumstances have changed. We have limited amount of time.”

The Navy diver who died was also a triathlete, which raises more safety concerns to the situation since physical endurance limitations are now another major challenge to save the boys and their coach.

Thailand’s monsoon season has only begun and ends in October, with a forecast of rain for the next two to three months. Elon Musk, his engineers, the Thai government and the entire collective must act quickly and intelligently.

Bring the boys and their coach back home.