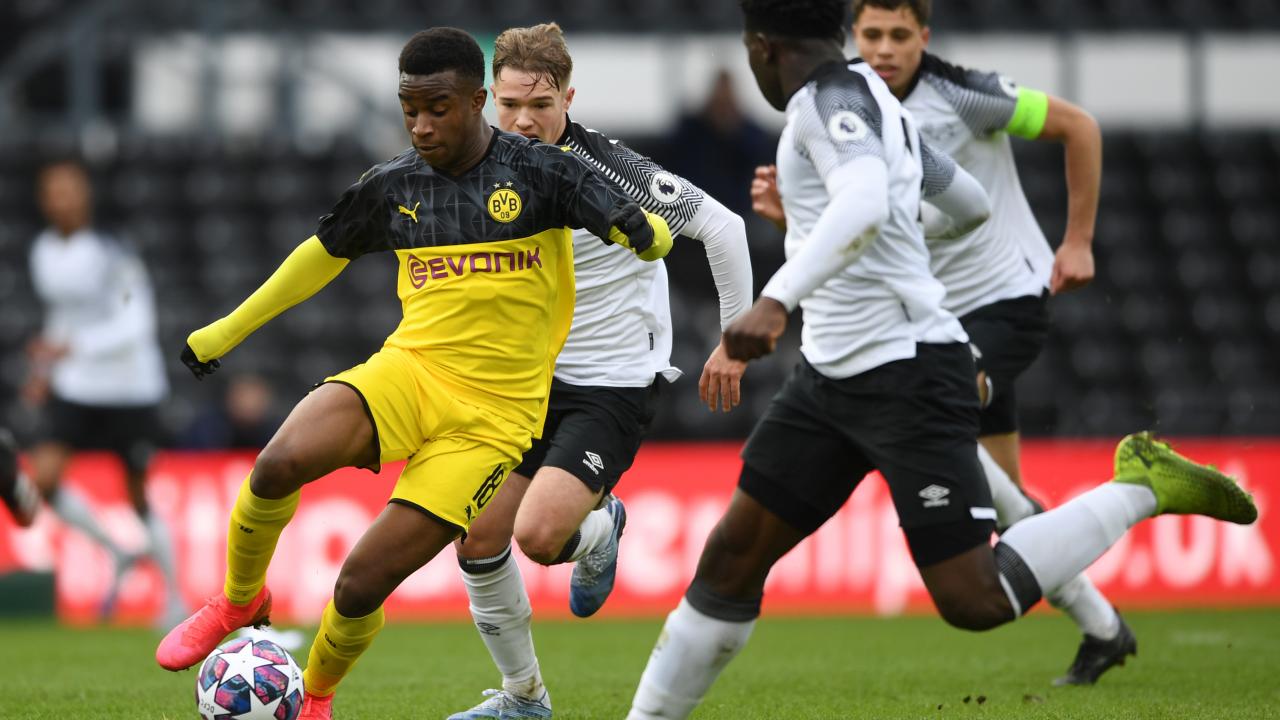 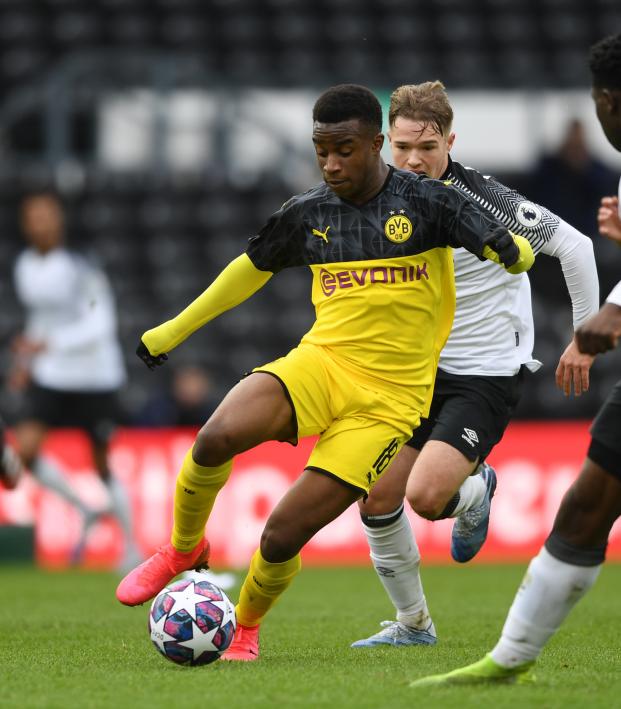 The coronavirus pandemic has brought a halt to football around the globe, but it’s also deprived us of one of the most fascinating developments slated for March — Youssoufa Moukoko’s debut for Germany’s U-19 team and his transition into training with Borussia Dortmund’s senior side.

Moukoko is the most hyped 15-year-old on the planet. His youth performances have yielded Pelé-esque returns. The numbers hardly make any sense, but they do paint a lovely portrait of an almighty strike partnership with Erling Håland that’ll run through 2040.

At the U-17 level, Moukoko scored 90 goals in 56 competitive matches for Dortmund. His promotion to the U-19 team this season was supposed to represent a challenge, but Moukoko has scored 34 goals in 20 matches, including 16 over the course of a recent eight-game scoring spree that was only disrupted by COVID-19.

Those numbers and his birth in Cameroon have led to age discrimination, which is absolute nonsense. Dortmund and the German FA have confirmed Moukoko’s age with birth certificates and official documents from both Cameroon and Germany.

Moukoko was set to play for Germany’s U-19 team in qualifiers against Wales, Austria and Serbia at the end of March, and Dortmund manager Lucien Favre was planning on integrating him into the first team before football was canceled.

“We have a plan with him, but I can’t say exactly when he’ll join us,” Favre said a few weeks back. “Maybe in March, but we still have to wait on a few things.”

“I’ve been speaking to (BVB U-19 coach) Michael Skibbe for a while,” Löw revealed. “Everyone involved is well advised to wait and let him develop in peace.”