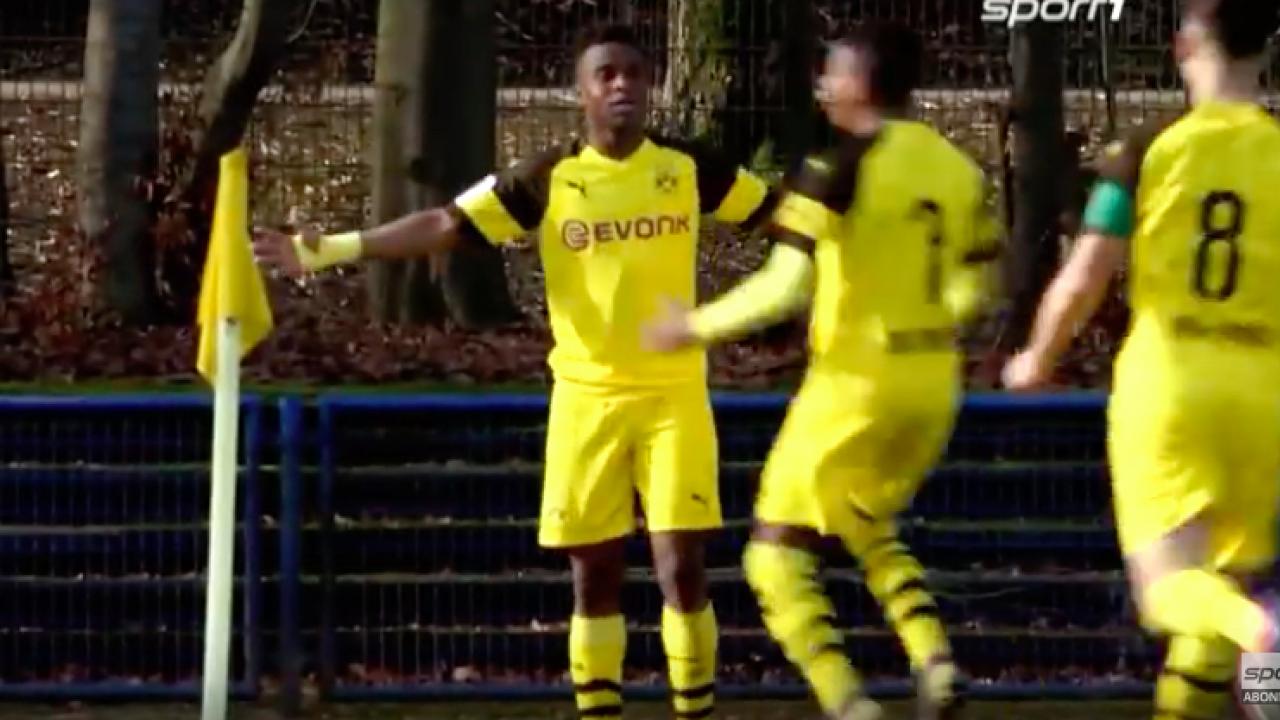 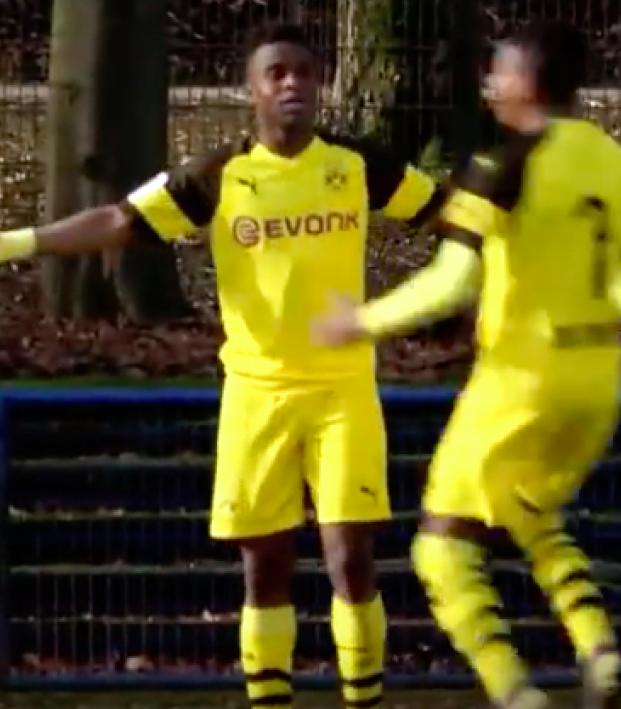 When you’ve recently churned out talent like Marco Reus, Mario Götze and Christian Pulisic, people get a bit more interested in the next generation of young lads at the Hohenbuschei training ground in the quiet Dortmund suburb of Brackel.

One player that’s been on the radar of many is Cameroon-born Youssoufa Moukoko, who made waves at the age of 12 when jumping from Borussia Dortmund’s U-14 to U-17 side. At the age of 13, he completed his first complete season with the U-17s, scoring 40 goals in 28 games, including this stunner which went viral.

How many times does BvB baller youssoufa moukoko embarrass this defender?
.
He's got my man dancing
.
@Swarmz__ - Lyca pic.twitter.com/sW96hhe4YJ

Moukoko is now 14, and he still plays for Dortmund’s table-topping U-17 team. According to Transfermarkt, he’s got 36 goals and seven assists in 21 appearances this season. He’s averaging a goal every 45 minutes, which is pretty good, and Moukoko will reportedly make the jump to BVB’s U-19 team shortly.

Apparently Nike has already seen enough of the kid who’s represented Germany at the U-16 level, because German newspaper Bild is reporting that he’s signed a 10-year deal with Nike that could be worth up to $10 million if certain incentives are reached.

For a bit of perspective, 14-year-old Freddy Adu signed a multi-year deal with Nike back in 2003 that was worth $1 million in total.