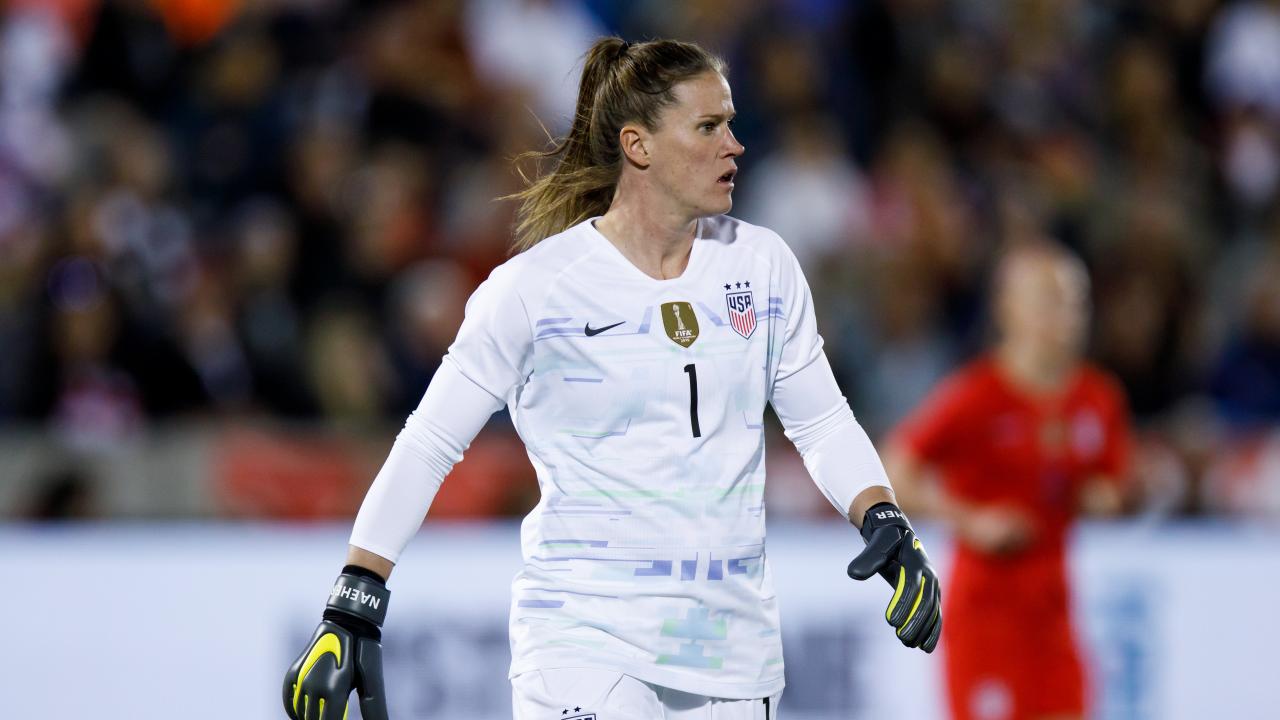 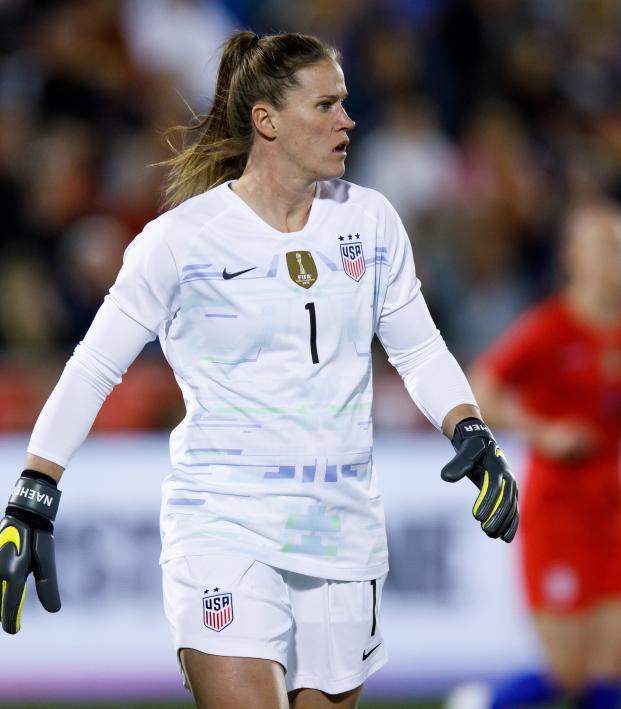 Alyssa Naeher Shows Why She’s The USWNT No. 1 In NWSL Opener

Connor Fleming April 16, 2019
The Chicago Red Stars took a point off North Carolina thanks to the play of Naeher.

The seventh season of NWSL play kicked off on Saturday, and the 2019 campaign will attract more attention than ever since it falls in a World Cup year. With 52 days to go until the main event in France, international players remain with their club sides for the time being.

However, that’ll soon change, and USWNT call-ups will expect to miss around two months of the season (the Send-Off Series begins on May 12 vs. South Africa and the World Cup final takes place on July 7), although the NWSL will break for group stage play.

But we’ve got a few weeks to keep tabs on players (and pray for zero injuries) in the NWSL, and perhaps the most intriguing watch is Chicago Red Stars and USWNT No. 1 Alyssa Naeher.

With 43 caps, the 30-year-old has quite a bit of experience heading to France, but she’s without major tournament nuance after playing second fiddle to Hope Solo at both the 2015 World Cup and 2016 Olympic Games.

“She’s a terrific goalkeeper, and probably top 10 in the world. But it’s her first major tournament. All eyes will be on her,” FOX lead broadcaster J.P. Dellacamera said. “I think Solo always gave the team an advantage physically. Opponents knew it’s going to be tough to beat Hope Solo on that day. Good as Alyssa Naeher is, until she gets that experience, gets those reps, gets that confidence, she won’t have that.”

On Saturday, Chicago earned an impressive point on the road against defending champion North Carolina despite the Courage putting six shots on frame. The match ended 1-1, and Naeher was only beaten by a Crystal Dunn effort that went through a defender’s legs before settling inside the far post.

In fact, the keeper made two stunning saves to preserve the point for Chicago.

Also, the Red Stars were obviously in their away kits for the opener, but let’s take a minute to appreciate the club’s new home shirts. They quickly sold out from the team’s online store, and it’s easy to see why.

A jersey made for Chicago.

The jerseys invoke the city of Chicago landscape with the obvious depiction of Lake Michigan, Lake Shore Drive, a bit of the Chicago "L," the skyline on the back and the four red, six-pointed stars that adorn the city’s flag.