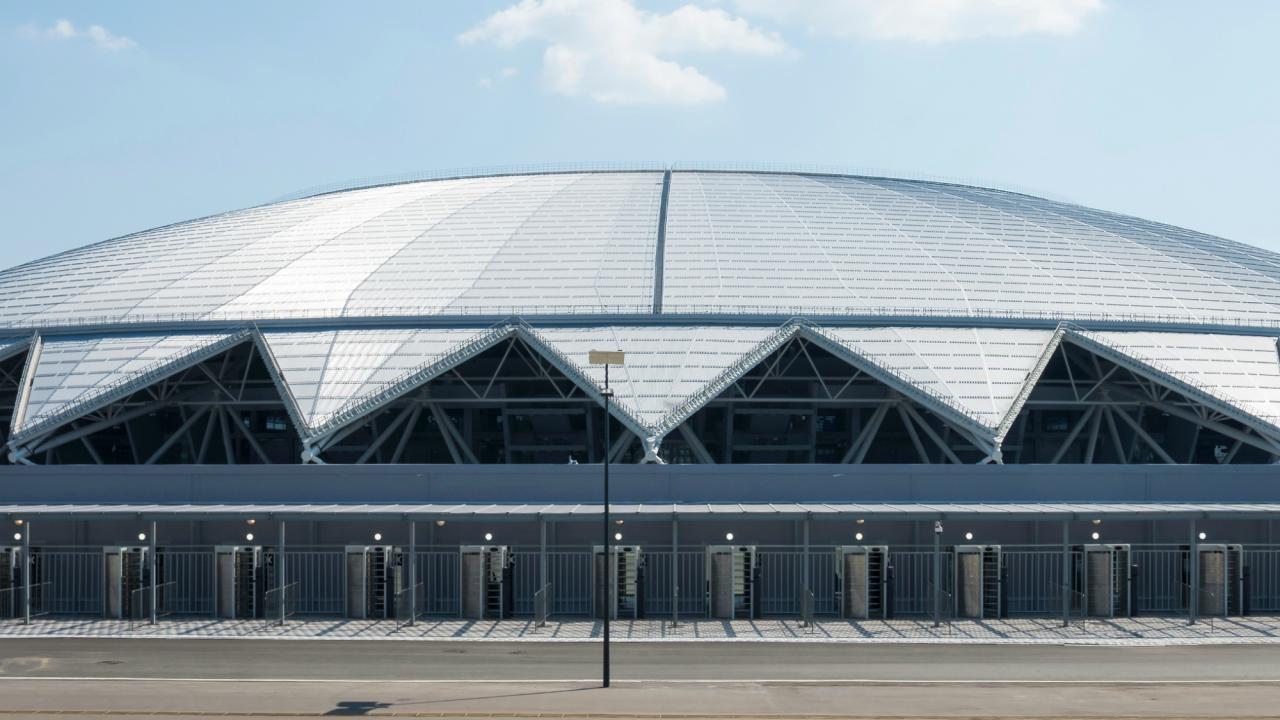 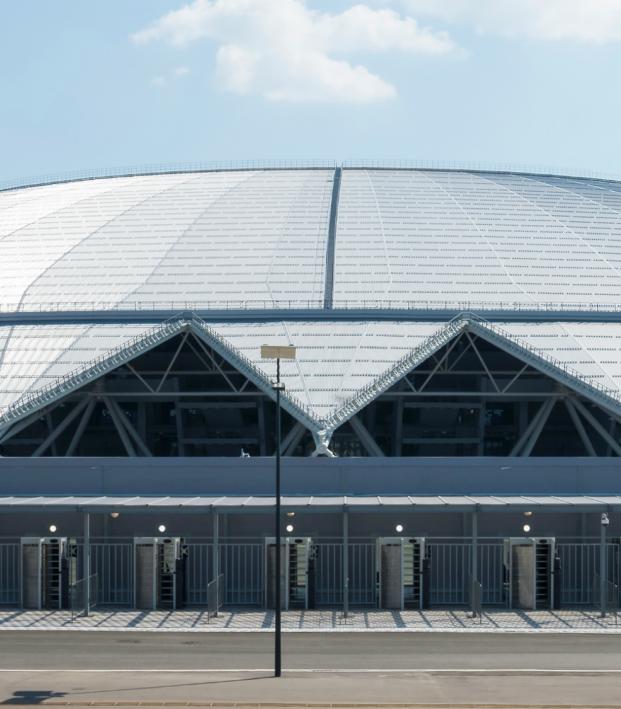 The Future World Cup Joint Bids We Would Love To See

Spencer Jackman April 13, 2017
Inspired by the joint bid submitted by Mexico, Canada and the U.S., here are some other nations that could provide a spectacular World Cup.

With the news of Mexico, Canada and the United States officially announcing a joint bid to host the 2026 World Cup, it seems likely that other countries will follow suit. The 48-team field will require an additional 16 games, bringing the tournament’s total to 80. Here’s a list of some countries that might look to share the responsibilities of hosting additional players, media members and fans.

On the 100th anniversary of the first World Cup in Uruguay, it would only be fitting for these two countries to host the 2030 event. They played in the final that year with Uruguay edging out Argentina 4-2. It will be a tougher road for both teams to meet there again as there will be nearly four times as many teams participating compared to the original 13.

#2. The United Kingdom and Republic of Ireland 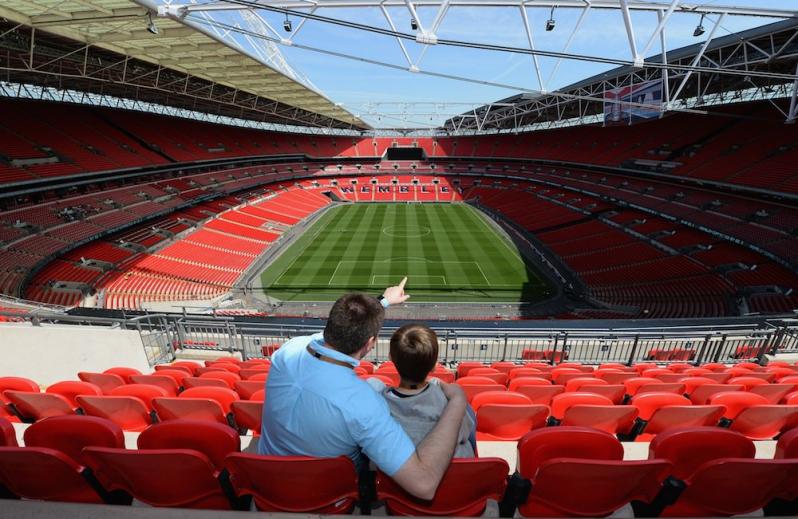 Brexit be damned, the next World Cup these nations could likely host would take place nearly seventy years after England’s lone World Cup Victory in 1966. The English hosted that year and took advantage of the home crowd. In the first eleven World Cups, five host nations won it all. Since Argentina’s 1978 victory on home soil, only one host nation—France in 1998—has captured the title.

Perhaps a more competitive field and ease of travel for fans explain the changing trend. With Russia and Qatar hosting the next two, it will be awhile longer before home fans are celebrating at the end.

How about a World Cup Down Under? As a reprieve from the brutal heat in Qatar in 2022, players might want to play in cooler conditions during the winter months in Australia and New Zealand. These countries stand to benefit the most from an expanded field, so this host configuration would not introduce two teams who otherwise wouldn’t have qualified. 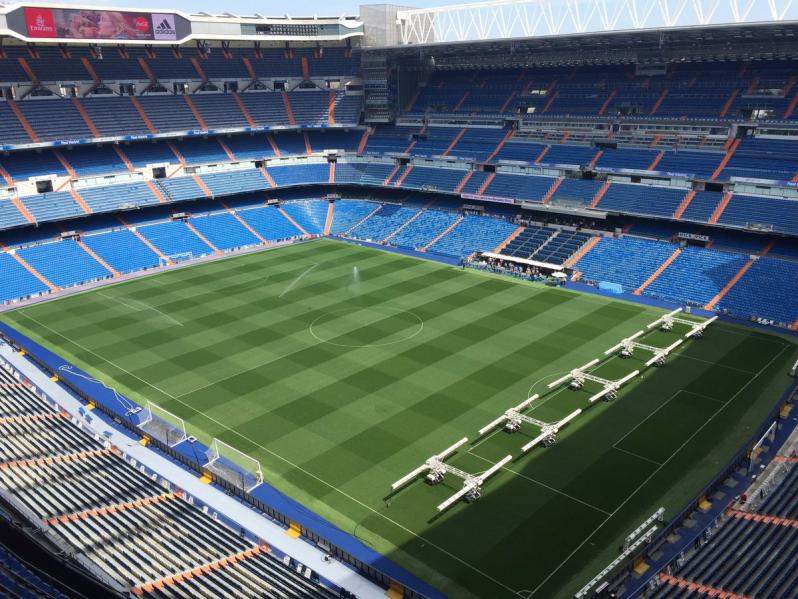 A transcontinental World Cup, these three nations would take a joint bid to the next level. A quick ferry across the Strait of Gibraltar would transport fans looking to take it all in. Spain and Portugal certainly have the facilities to host it all, but a few games in Morocco would make this an even more exciting affair. If an African nation doesn't get the 2026 bid (and assuming Uruguay and Argentina are in line for 2030), they’ll be due to have a host nation in 2034.

President Xi Jinping is determined to make this happen. China’s building stadiums at breakneck speed, developing its youth game aggressively and investing heavily in its domestic league. While China could easily host all of the games itself, in the spirt of a joint bid, why not include South Korea and Japan?

They hosted a memorable Cup in 2002 (the first and only joint hosts to date), so playing a few games in each country would appropriately honor their precedent of sharing the glory.