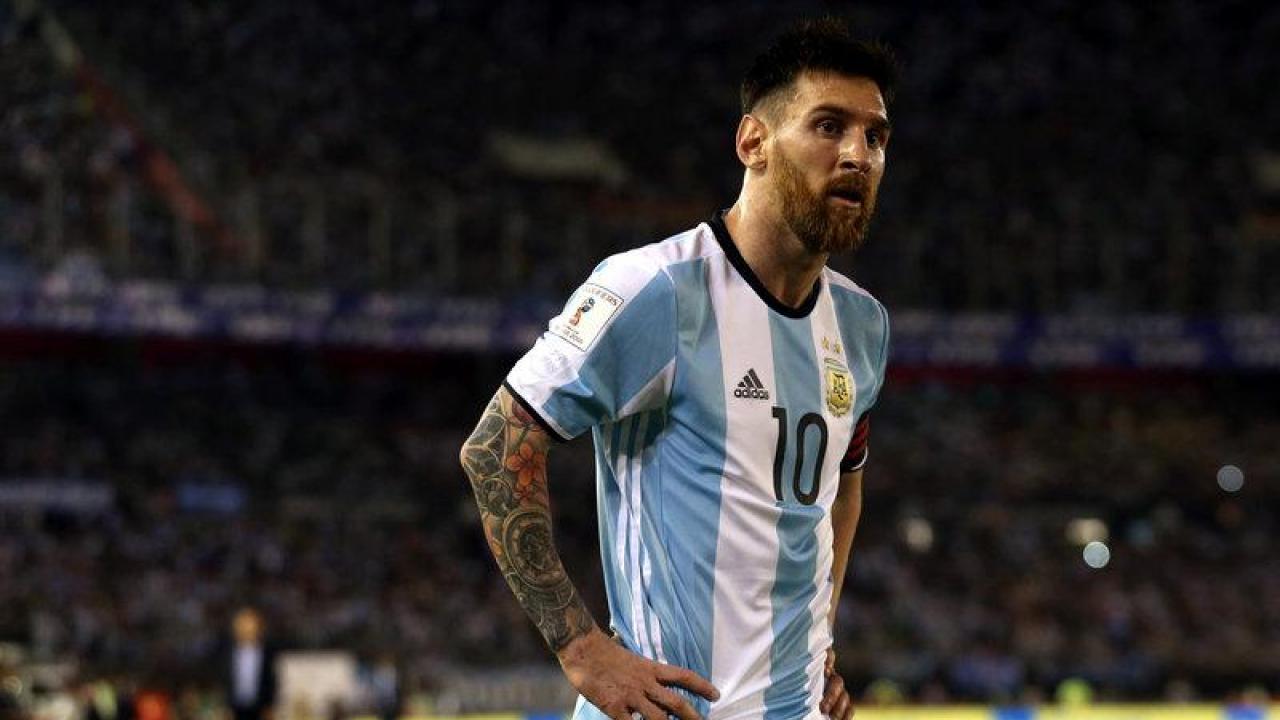 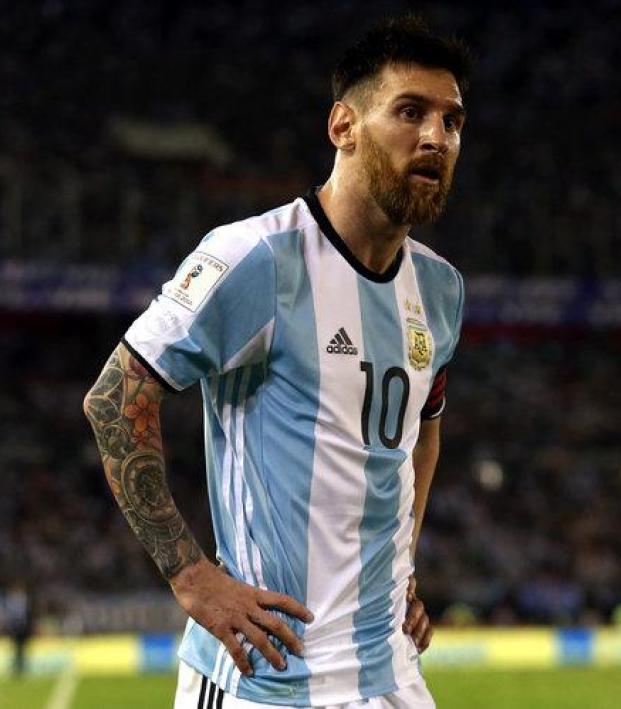 Connor Fleming March 30, 2017
FIFA has unveiled their proposal for allocation slots at the 2026 World Cup. What countries would benefit in this current qualifying cycle?

The Bureau of the FIFA Council unveiled their proposal for the allocation of confederation slots for the 48-team 2026 World Cup today, and the recommendation will almost certainly be ratified by the FIFA Council on May 9th in Bahrain.

Here is the slot allocation as compared to the 32-team format:

Besides the obvious gains for each respective confederation, the elimination of playoff games is also of note. This decision will greatly benefit the OFC, particularly New Zealand, who must face the fifth-placed team in CONMBEOL for a spot at the 2018 World Cup. Congratulations, New Zealand!

As for UEFA, more teams will avoid a dreaded playoff against another European power after finishing in second during group play. We’ll likely see little change in the European qualification process, just the elimination of the fascinating and enthralling playoff phase. Hooray!

In CONCACAF, the entire Hexagonal will now qualify for the World Cup, so Mexico, the United States and Costa Rica need never fear missing out again. They’ve essentially been handed byes to the World Cup finals in an already extremely forgiving confederation.

South America becomes a little more forgiving, a change that Argentina would’ve certainly appreciated this time around. Although 60% of the continent’s countries will now directly qualify for the World Cup, it’s strange to see them have the same amount of slots as CONCACAF and two less than Asia.

Asia and Africa will be delighted at the new structure of the World Cup, as they’ve been given 7.5 slots between them. If you’re interested in how these changes would affect a theoretical 48-team World Cup in 2018, I’ve gone ahead and taken a look based on the current standings. With regards to FIFA’s main focus of allowing more countries to partake in the world’s biggest sporting event, here are the teams who’d arrive in Russia with little to no previous experience:

The number in the parenthesis indicates how many World Cups that nation has been to.