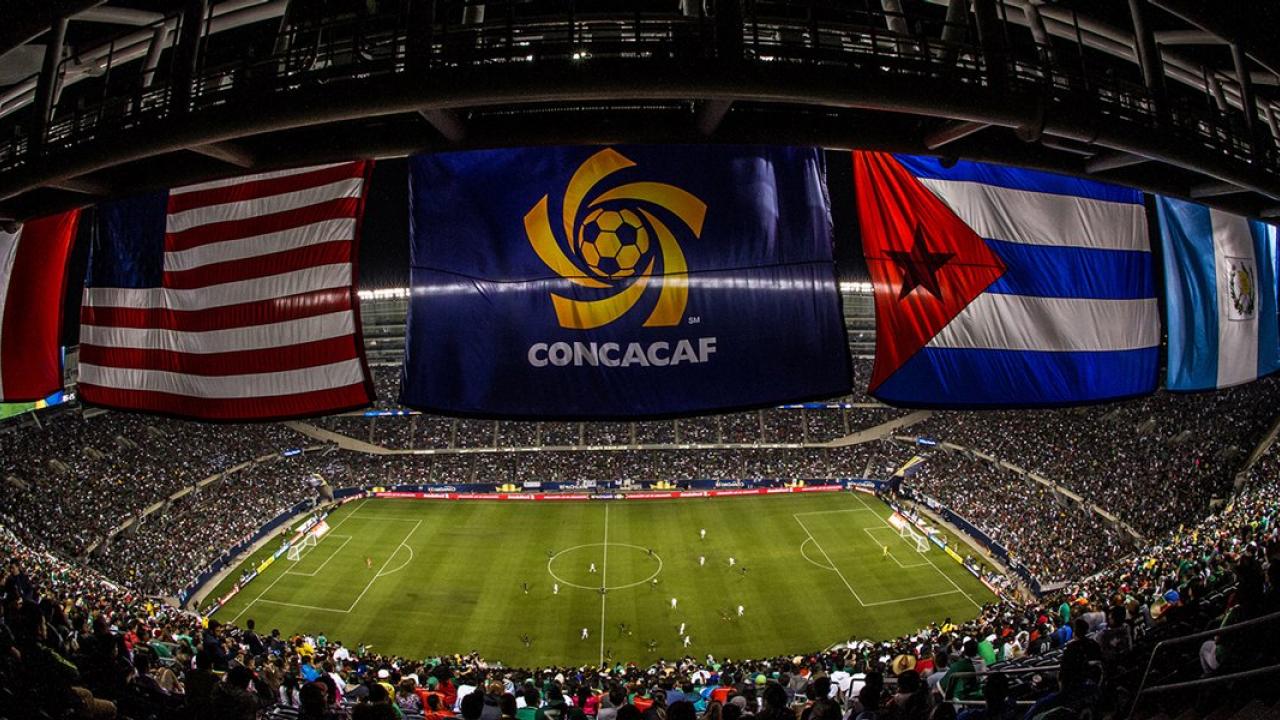 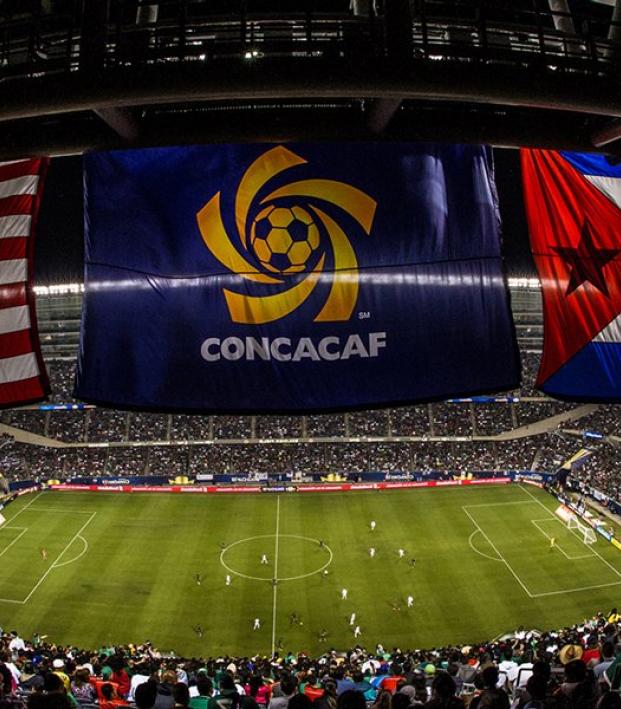 Year-long speculation over whether CONCACAF’s bid for the 2026 World Cup, which will almost certainly be awarded to the region, would become a joint bid by the United States, Mexico and Canada has officially been confirmed today.

Representatives from the United States Soccer Federation, the Canadian Soccer Association and the Mexican Football Federation announced that the 2026 competition, which will feature 48 nations for the first time, will also see the tournament potentially hosted in three different countries for the first time.

The 2002 World Cup in South Korea and Japan was the first and only edition of the tournament to be co-hosted, but 2026 is set to be a historic event for the tournament in both size and scope.

According to U.S. Soccer president Sunil Gulati, the 80-match World Cup would feature 60 matches in the USA, 10 in Mexico and 10 in Canada.

With Europe hosting the event in 2018 (Russia) and Asia in 2022 (Qatar), the only opposing bids could come from Africa and South America. However, Africa had the 2010 edition (South Africa) and South America 2014 (Brazil). You never know with FIFA, but the event will almost certainly be awarded to CONCACAF.

Mexico, of course, has the experience of having hosted two World Cups (1970 and 1986), with both finals being held at the Estadio Azteca in Mexico City. The United States hosted the 1994 tournament, and the Rose Bowl was the site of the final.

It’s a little more difficult to imagine where Canada will host matches. Canada hosted the 2015 Women’s World Cup, but every venue used was composed of artificial turf — a decision that was widely derided. Toronto’s BMO Field, with a grass surface and expandable to a 40,000-seat capacity, would be a sure bet for one of the Canadian venues.

Regardless, Canada will be delighted to automatically qualify for the World Cup as hosts, an achievement they haven’t accomplished since 1986.  If you’re curious as to what a theoretical 48-team World Cup would look like in 2018, here are all the sides that would currently qualify.