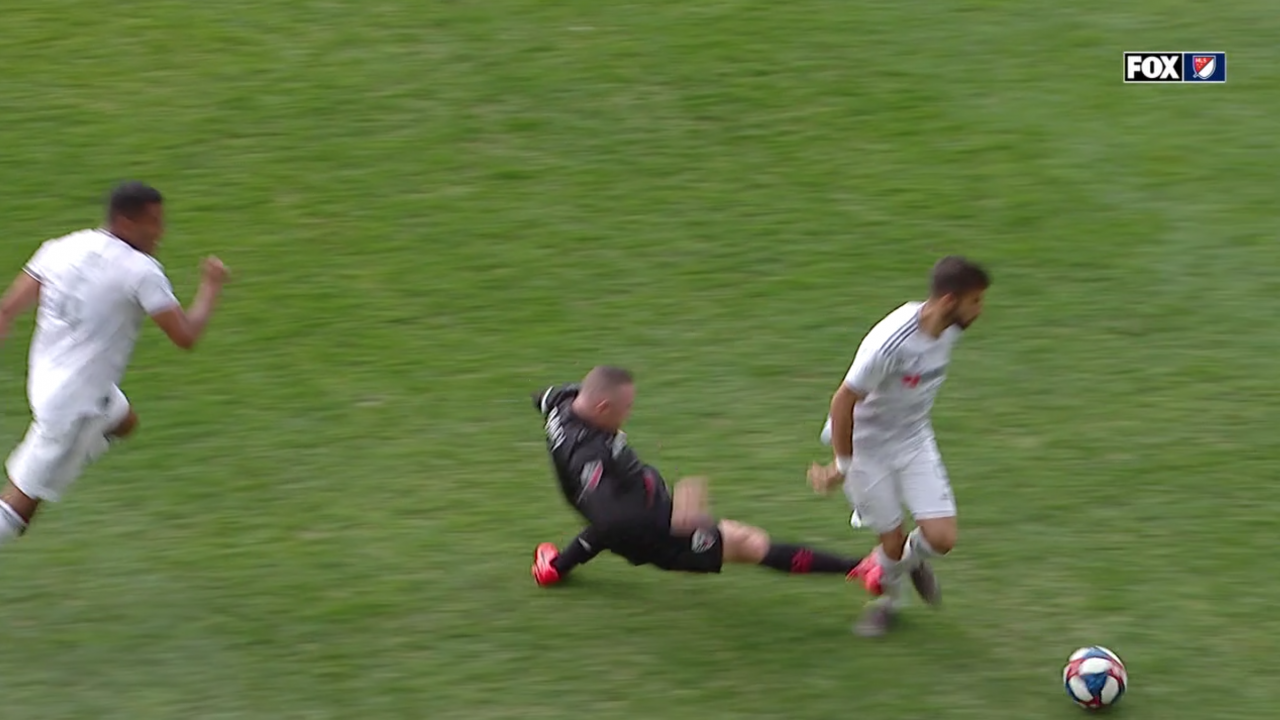 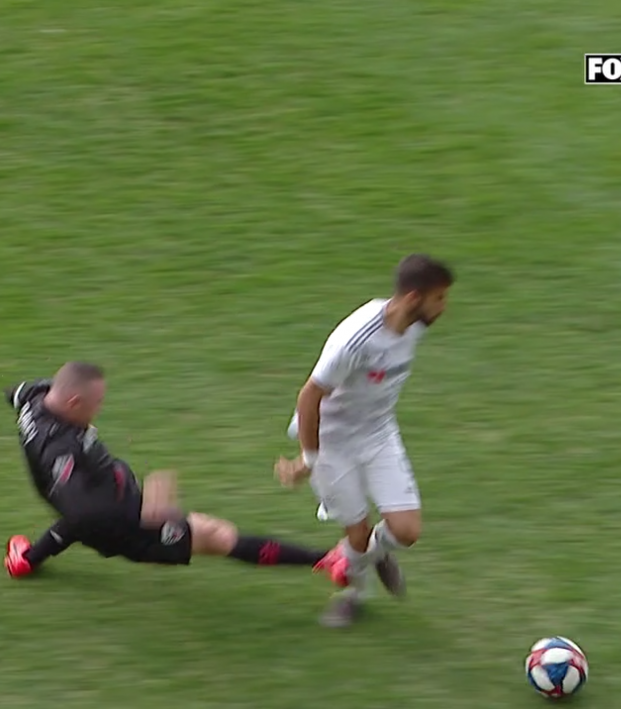 Travis Yoesting April 6, 2019
Vela had a goal and assist while Diego Rossi had a hat trick to lead LAFC to a 4-0 win over D.C. United.

FOX had a rare soccer doubleheader on Saturday, for once not relegating its soccer coverage to FS2. The national network aired Der Klassiker between Bayern Munich and Borussia Dortmund, followed by the anticipated matchup between LAFC and D.C. United, the top teams in their respective conferences in MLS entering the weekend.

0 – Marco Reus hasn’t fired a shot against FC Bayern and had more touches during kick-off than in the opposition box (1). Lost. #FCBBVB pic.twitter.com/eLzaKt9o7Q

The second match was just as one-sided, with Carlos Vela and Diego Rossi inspiring LAFC to another easy win. The visitors routed Wayne Rooney and Co. 4-0, LAFC’s third win by at least three goals in its sixth match of the season.

Rossi netted a hat trick and Vela had a goal and an assist to increase his MLS-best goals tally to seven, three ahead of Rooney and the Galaxy’s Zlatan Ibrahimovic, who scored Friday night to the delight of the Vancouver fans.

Rooney had himself a match to forget, guilty of a shocking red card early in the second half, with D.C. already down 3-0, thrusting his cleats into the leg of Rossi.

Terrible tackle by Rooney on Rossi. Initially given as a yellow, but then correctly changed to a red card after Video Review.#DCvLAFC #MLS #DCU #LAFC pic.twitter.com/WStS142n2E

There was no doubt the challenge deserved a red card; we’re still trying to figure out why the referee needed VAR to show the red after initially giving a yellow. Probably because Rooney is a big name. Rooney even knew he was going to be sent off after the VAR review, already giving up his captain’s armband before the ref pulled out the red card.

But the match wasn’t really about Rooney and United playing poorly; it was about LAFC showing it is the best team in MLS this year.

Vela, though he had a good day, actually began the match by missing a penalty kick in the 12th minute following a hand ball in the box.

But Vela atoned three minutes later, the Mexican striker curling in a beauty from the edge of the 18.

After that, it was the Diego Rossi show.

Rossi, a 21-year-old Uruguayan, was clinical in front of goal for Bob Bradley’s men, scoring twice in a five-minute span in the first half and then completing his hat trick in the second half.

His first came off a delightful assist from Vela.

The match effectively ended after Rooney was sent off seven minutes into the second half, but LAFC wasn’t done whipping up on the supposed best team in the Eastern Conference. Rossi netted one more time in the 76th minute to compound the misery of the fans at Audi Field.

Rossi now has six goals on the season, one behind Vela.

LAFC now has a plus-14 goal differential through six matches, winning five of those. With 19 goals, the club has seven more than Toronto FC, currently the second-best offense in the league, thanks in part to LAFC coach Bob Bradley’s son, Michael (not to mention Alejandro Pozuelo).