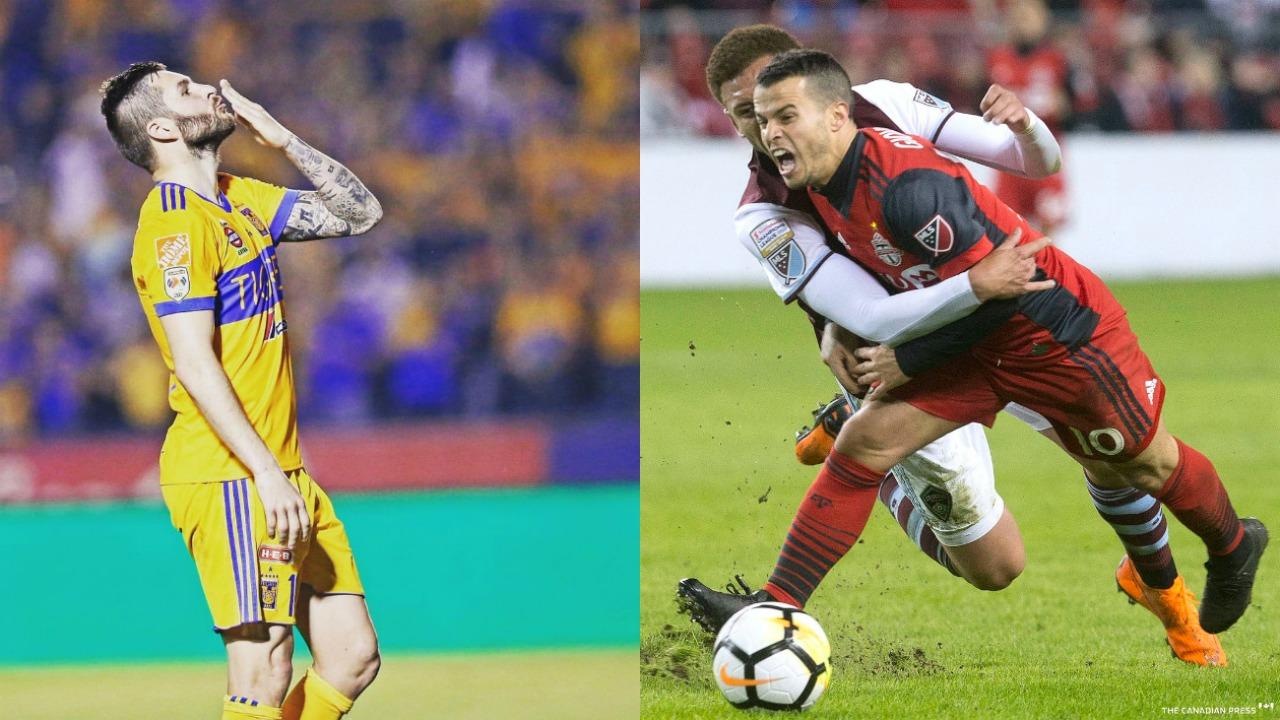 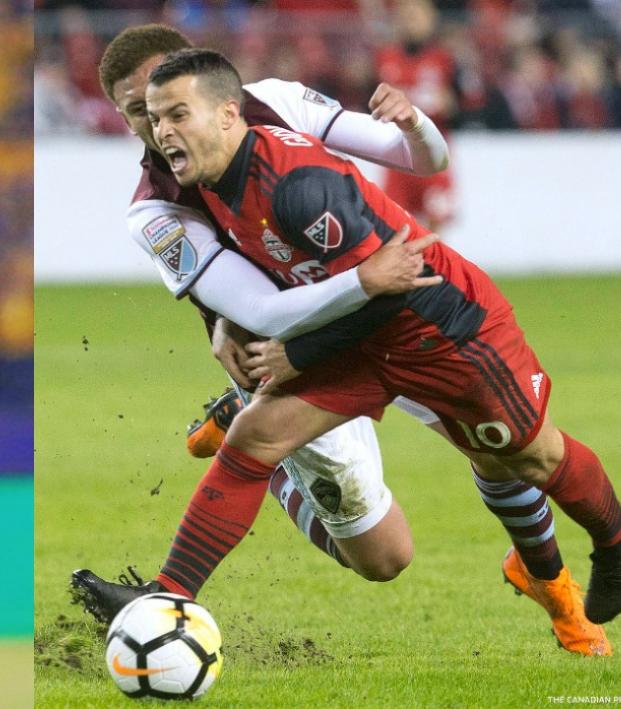 No Lie, Tigres vs. Toronto FC Will Be The Greatest CCL Quarterfinal Ever

Over the course of the last few years, Tigres UANL have established themselves as Liga MX’s premier side. While they’ve captured three-straight Apertura titles, they’ve also suffered the heartbreak of back-to-back defeats in CONCACAF Champions League finals, losing to America in 2016 and Pachuca in 2017. They’ll be desperate to represent the region at the 2018 FIFA Club World Cup in the UAE.

With a 5-3 victory over Costa Rica’s Herediano in the Round of 16, Tigres will now contest a two-legged quarterfinal against another side desperate for continental success — MLS Cup and Supporters’ Shield winners Toronto FC.

Toronto, of course, are not your average MLS side. Their 2017 wage bill of $22.5 million (with 82 percent of that going to the vaunted trio of Sebastian Giovinco, Michael Bradley and Jozy Altidore) was $5.6 million more than the league’s second-highest spenders, New York City FC.

The heirarchy's commitment was rewarded last season with an MLS single-season points record and a comprehensive 2-0 victory over Seattle in the MLS Cup final. What’s more, they’ve spent this offseason strengthening.

Last year, Spanish midfielder Victor Vazquez was a massive success for TFC after arriving from Cruz Azul. They’ve since added a second Spaniard in the form of 24-year-old attacking midfielder Ager Aketxe, a product of Athletic Bilbao. 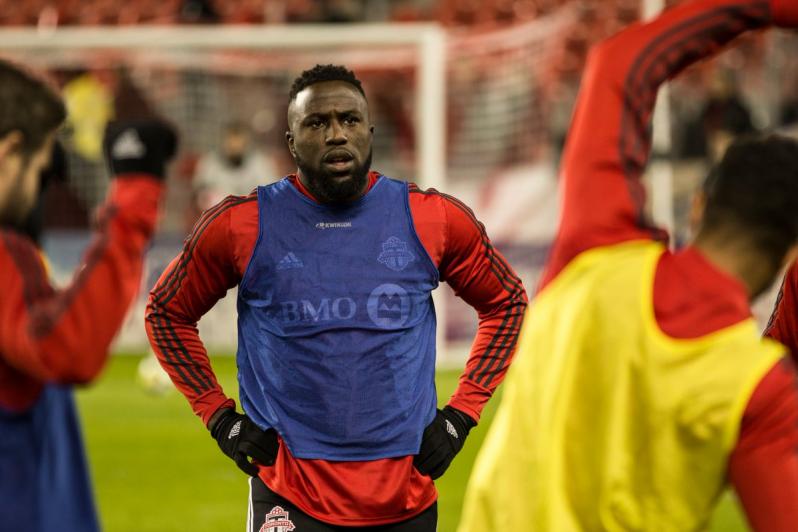 Unlike most MLS clubs in this competition historically, the Reds are not treating the CCL as a glorified bit of preseason. Their opponents in the Round of 16, the Colorado Rapids, did (absurdly, TFC was actually better prepared than Colorado for the altitude of the Rapids' home stadium).

But Toronto began their preseason back on January 22 so as to compete with the Liga MX sides that are now well into their Clausura season.

Tigers are currently in sixth after nine matches, recording four wins, three draws and two defeats. For those who’ve watched Liga MX or the CCL over the last few years, the cast for the club from San Nicolas should be familiar.

Andre-Pierre Gignac, Ismael Sosa, Eduardo Vargas, Enner Valencia and Javier Aquino make for an attack that dwarfs any other in North America.

Players like Jesus Duenas, Juninho, Hugo Ayala, Luis Rodriguez and Rafael Carioca will provide a sterner challenge for Toronto’s stars than anything they’ll encounter over the next eight months in MLS play. 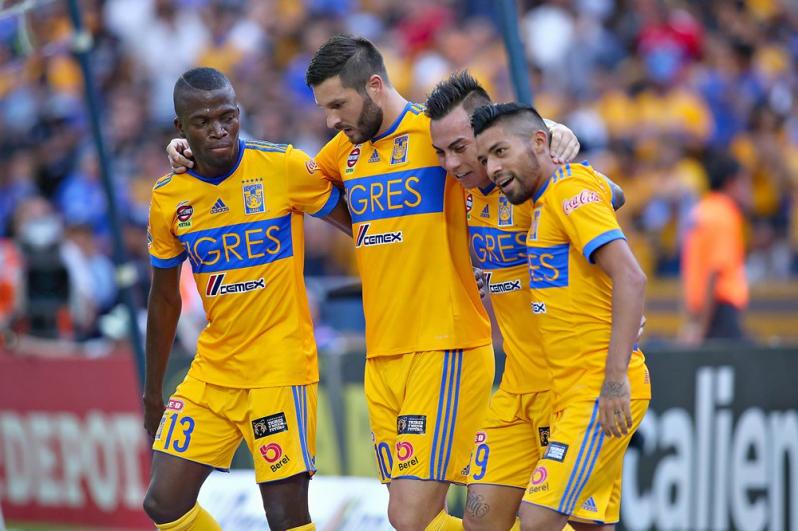 Tigres, of course, will be the favorites. But, as FC Dallas demonstrated in their gut wrenching 4-3 aggregate defeat to Pachuca in last year’s semis, the top teams in MLS are narrowing the gap between themselves and Liga MX (the distinction of top MLS teams is important — clubs like Colorado, Minnesota and Montreal are certainly not closing the gap).

Univision covers the matches in Spanish while the go90 app has English-language rights to broadcast the 2018 CCL.