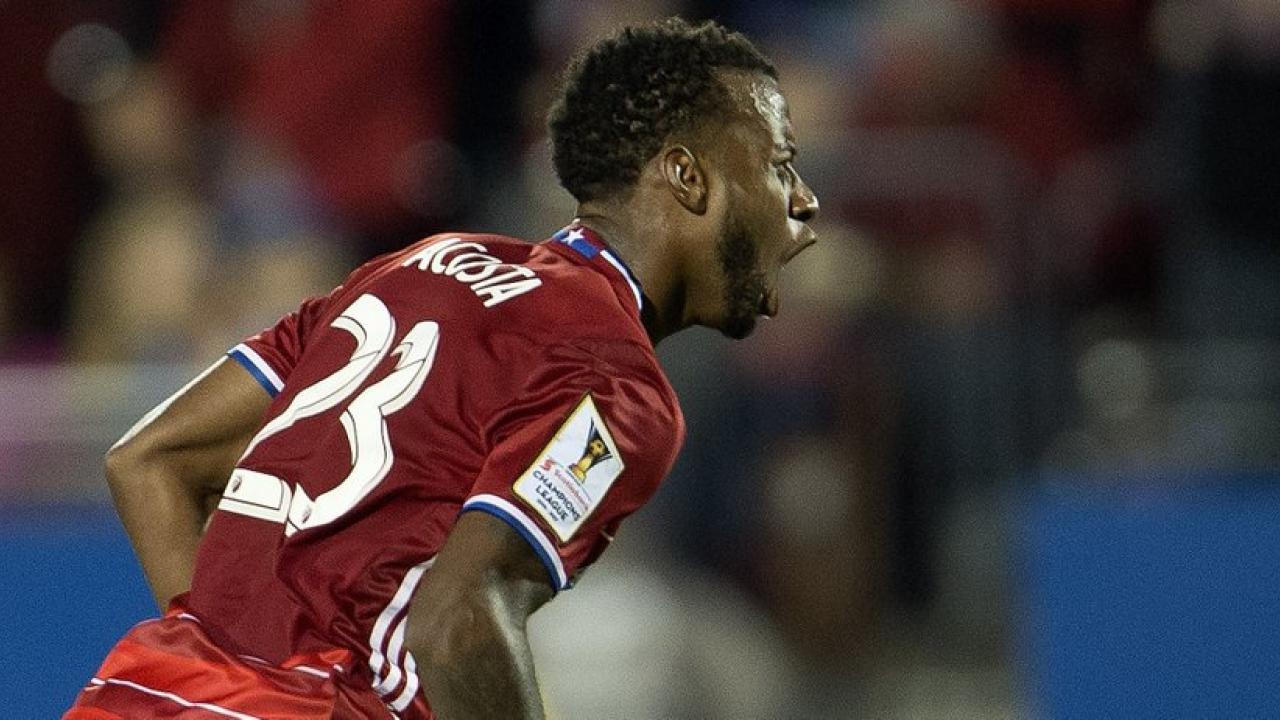 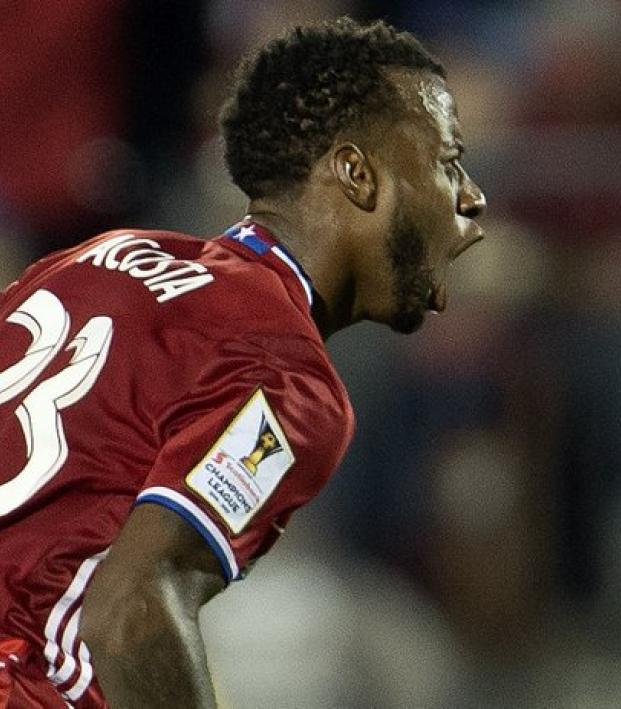 Whatever happens in the return leg, this CONCACAF Champions League first leg between FC Dallas and Pachuca is now the benchmark for all MLS clubs. This competition doesn’t favor MLS sides (Dallas are only just beginning their work for the 2017 season), and there’s still obviously a large gap between almost all MLS and Liga MX clubs, but this was the best team in MLS, backed by the best academy, unfortunate to only win 2-1 on the night.

Anchored by Chris Seitz in goal, Matt Hedges and Walker Zimmerman in defense, Kellyn Acosta in midfield and with appearances from Atiba Harris and Aaron Guile, this was a side with their roots firmly planted in the United States.

Dallas were punished, as is usually the case, by the extremely limited defensive quality of MLS fullbacks, but they battled back for a stunning 2-1 victory over Pachuca.

Damn everything that FC Dallas have accomplished (2016 Supporters’ Shield and U.S. Open Cup), damn their wonderful academy and damn being reasonable when this is the perfect hot take to slam MLS’s inferiority to Liga MX! Or so almost everyone thought.

Watching a dude from Dallas (Omar González) play a key role for a Mexican team beating FC Dallas in CCL is ...

Unfortunately, for the vast majority of nearly 4.0K watching on Facebook live, Dallas grew into the game from there. Cristian Colman was obliterated in the box while shooting, a situation very similar to what earned Sevilla a penalty against Leicester City on Tuesday, but that transgression continues to be frequently ignored by referees, as it was on this occasion.

In the 44th minute, Dallas got their equalizer. Alfonso Blanco punched a cross, but it only went as far as Maximiliano Urruti. His calm finish leveled the scores right before half.

FC Dallas only grew more comfortable in the second half. They took the lead through Kellyn Acosta, who struck a perfect free kick and I really shouldn’t be showering this kid with any more praise.

Pachuca are still deservedly the favorites to go through to the final, and Liga MX are favorites to lift the trophy for the next five years, at least. But FC Dallas deserve praise for what they’ve done and continue to do. This is the new benchmark, regardless of whether they make the final, for all MLS clubs.