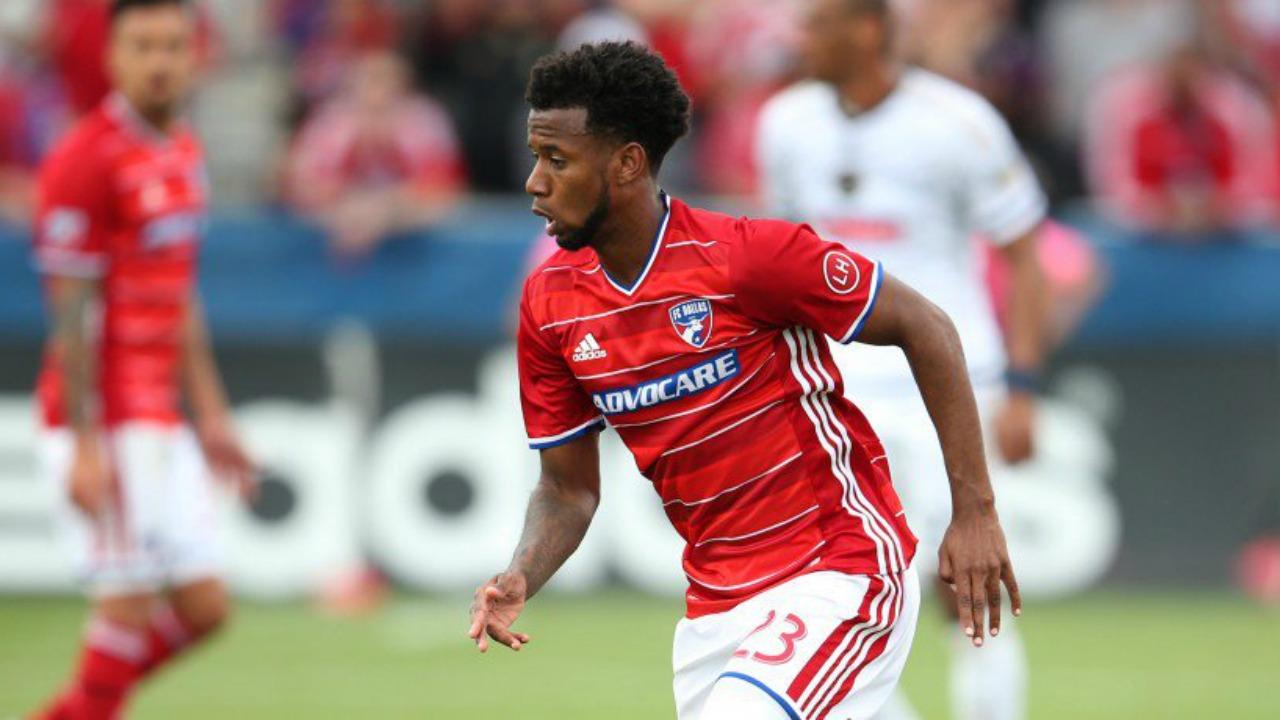 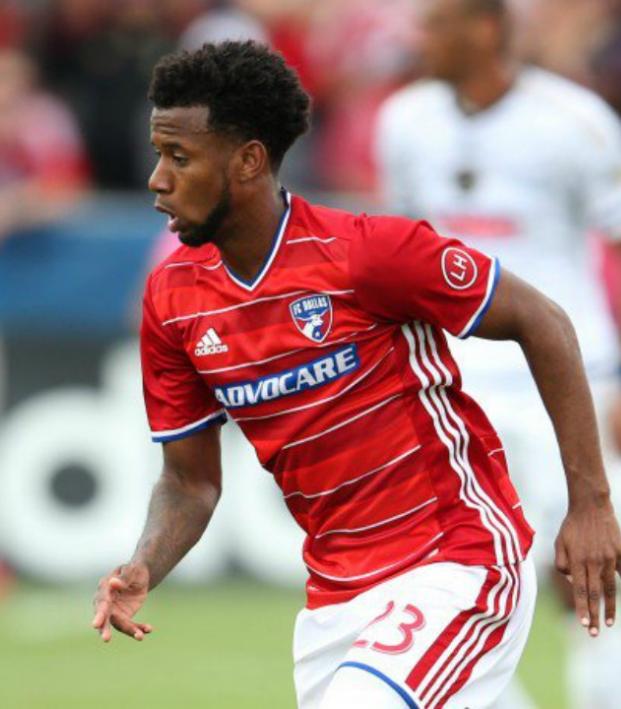 Connor Fleming February 25, 2017
With an unmatched academy and a plethora of Homegrown signings highlighted by Kellyn Acosta, FC Dallas are the leading light of MLS.

We all know the legitimate questions that greet every disappointing showing from the USMNT: why does the US struggle so mightily when it comes to developing players from a young age? Why can’t we develop a star player? Why isn’t the American system doing a better job at finding Hispanic talent?

The extremely complex process of youth soccer development in America is hampered by the pay-to-play system, the daunting task of casting a net over millions of U-6 to U-18 players and the lack of qualified coaches to ensure their development.

However, there’s one club in MLS that serves as a leading light to the rest of the country. FC Dallas have the best and most accomplished academy in America, and, to revisit those opening questions, they’re accomplishing all three.

From the U-10 level up, Dallas has achieved remarkable success while graduating a record number of players to the first team. Dallas president Dan Hunt has the long-term goal of fielding a starting XI made entirely of Homegrown talent, and they’re gradually working towards that dream.

Their current roster includes nine Homegrown players. Sixteen-year-old Jesus Ferreira, a Colombian who grew up in McKinney, Texas, joined the club as an eight-year-old and signed a contract on November 17, becoming the youngest player ever to sign with FC Dallas.

That mark was then eclipsed by 15-year-old Bryan Reynolds on November 22. Reynolds is also a member of the U.S. U-17 team. Goalkeeper Jesse Gonzalez, 21, first appeared at the U-16 level and has both Mexico and the United States vying for his services at the international level.

But the most heralded HGP on the Dallas roster is 21-year-old Kellyn Acosta. 2017 will be Acosta’s fifth season with the senior side, and he’s already received four caps with the USMNT.

Last season, he was instrumental in the club’s Supporters’ Shield and Open Cup double, and he looks poised to become one of the best midfielders in the league this year. FC Dallas crushed Panamanian side Arabe Unido in the CONCACAF Champions League quarterfinals on Thursday with Acosta scoring two beauties.

Up 4-0 after the first leg, Dallas will likely advance to play either Saprissa or Pachuca in the semifinals. There would be no greater reward for their work than becoming the first American Champions League winners since the LA Galaxy in 2000.