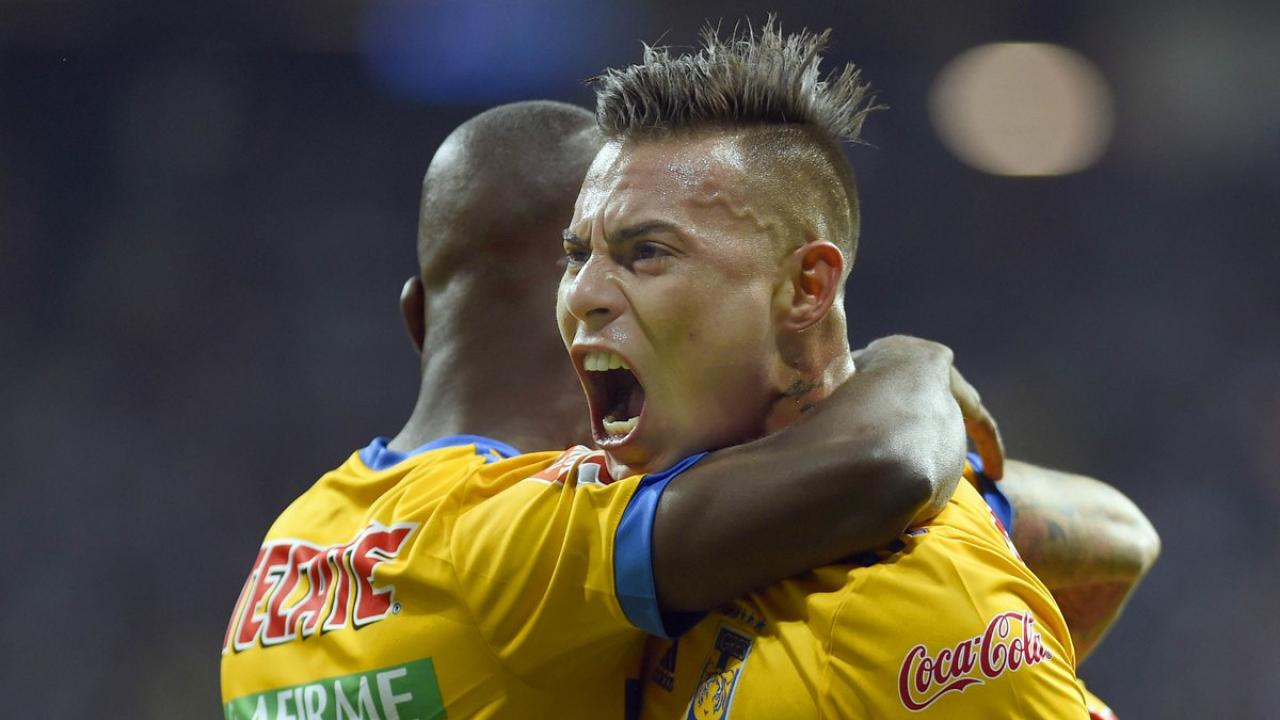 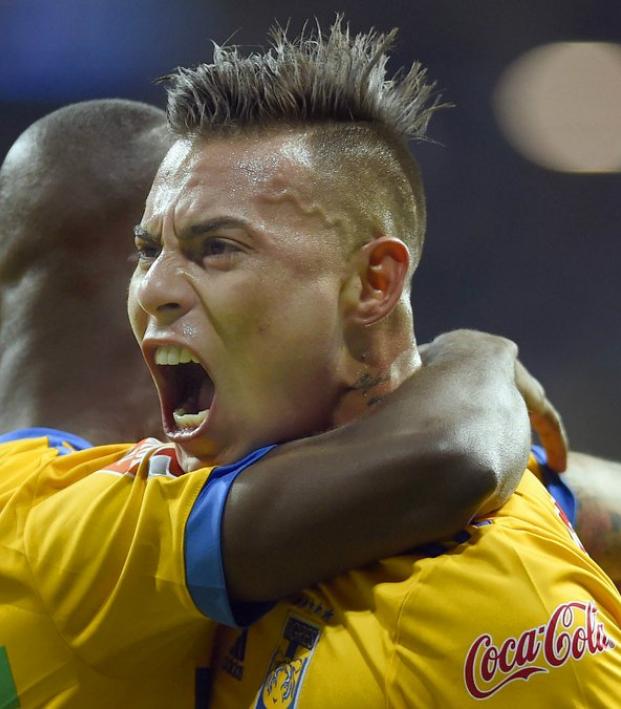 With everything on the line, Aviles Hurtado channeled his inner Simone Zaza, hitting an absolutely appalling penalty kick to cost Monterrey the Liga MX Apertura championship, allowing UANL to pull off an impressive comeback to win 3-2 on aggregate on Sunday.

The Rayados took an early lead in the second leg on Sunday before two quick-fire goals helped the Tigres win the 2017 Apertura title after losing the preceding Clausura clash with Chivas in May.

The first leg finished in a 1-1 draw, with Monterrey the favorites as the host of Sunday’s second leg. The two clubs had combined for 18 finals apperances in the last seven years (10 in Liga MX, five in Champions League, two in Copa MX and one in Copa Libertadores, but this was the first time the two local rivals met in a Liga MX final.

With UANL holding onto a 3-2 aggregate lead late in the match, Monterrey was awarded a penalty kick for this infraction.

Hurtado, the 30-year-old Colombian, stepped up to take the spot kick, but Rayados fans may not want to watch what happened next.

With a chance to tie the match on aggregate (away goals don’t count in the final), Hurtado hit one of the worst PKs you’ll ever see in a clutch situation, a shocking result for a man who is usually money from the spot.

Avilés Hurtado just took Christian Benteke off the hook for worst penalty of the weekend.

Before that miss, Avilés Hurtado had converted his last five league penalties for Monterrey (reg season and playoffs). pic.twitter.com/ib3kzViLdJ

That location for the last PK might be generous.

The miss allowed UANL to claim its third straight Apertura title, though the club has yet to win a Clausura championship. Victory came despite a dream start for Monterrey.

The Rayados struck early when Dorlan Pabón smacked a first-time volley from 20 yards out for a 1-0 lead, 2-1 on aggregate.

But the Tigres fought back with two goals in a five-minute span.

In the 30th minute, Eduardo Vargas skipped a shot from the edge of the 18 past Monterrey goalie Hugo Gonzalez, who probably could have done more to keep the shot out.

The narrow lead held up UANL is your 2017 Liga MX Apertura champion.