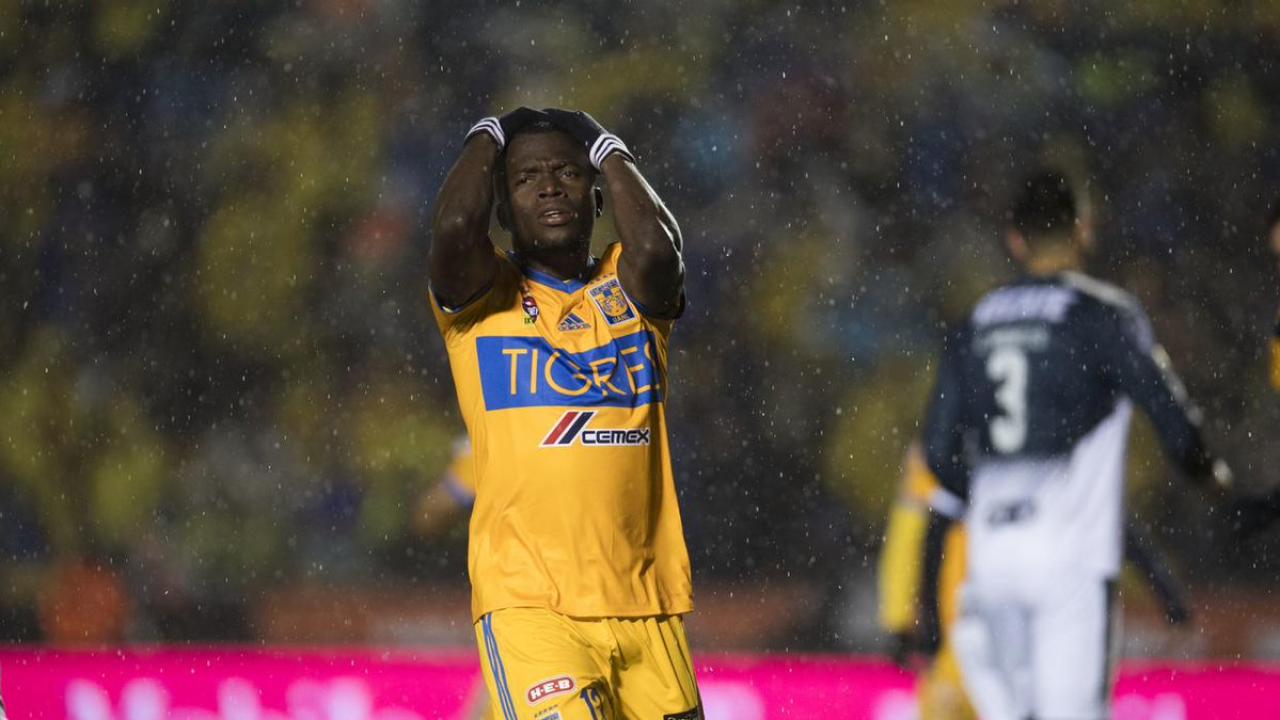 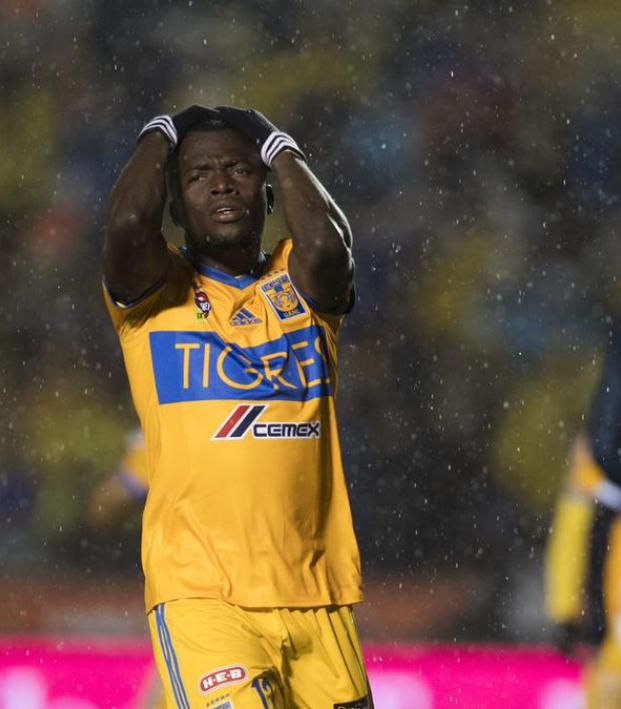 Sam Klomhaus December 8, 2017
After two goals and two red cards, it's all on the line during Sunday's second leg.

Tigres and Monterrey are in the Liga MX final. The first leg took place last night in Monterrey (Tigres were home, both teams are based in Monterrey), and, as expected, it was extremely fun.