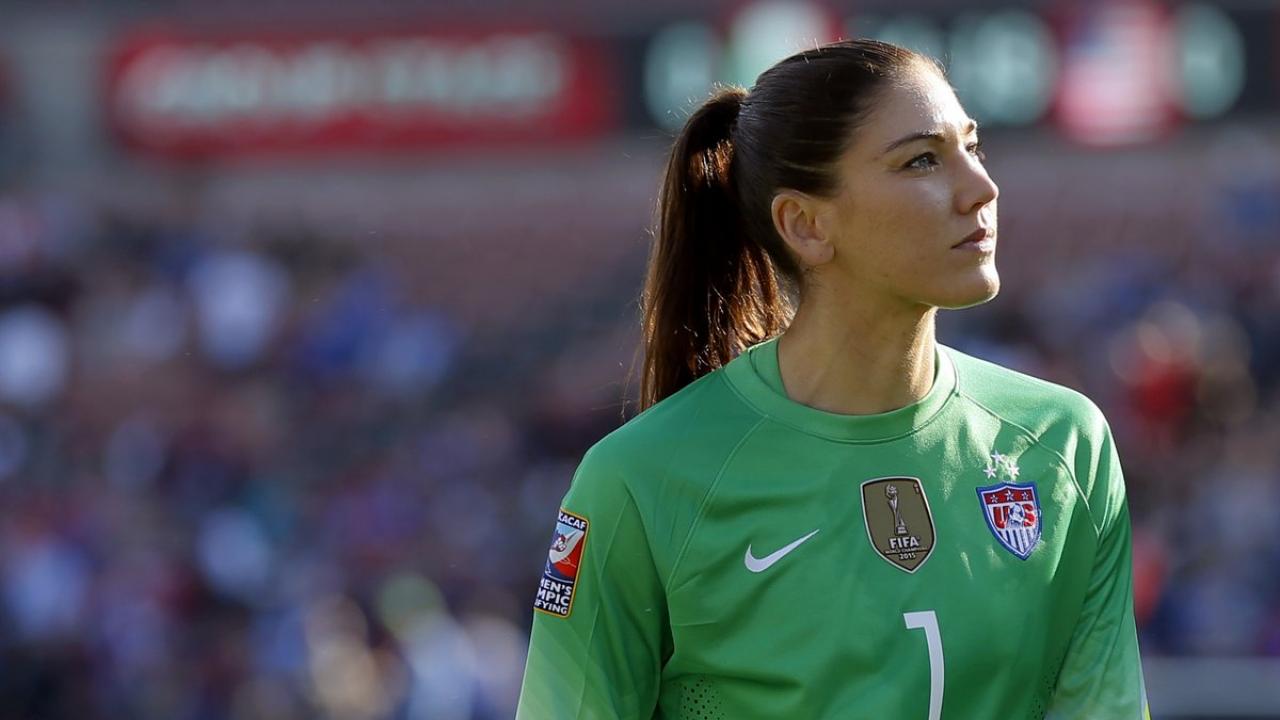 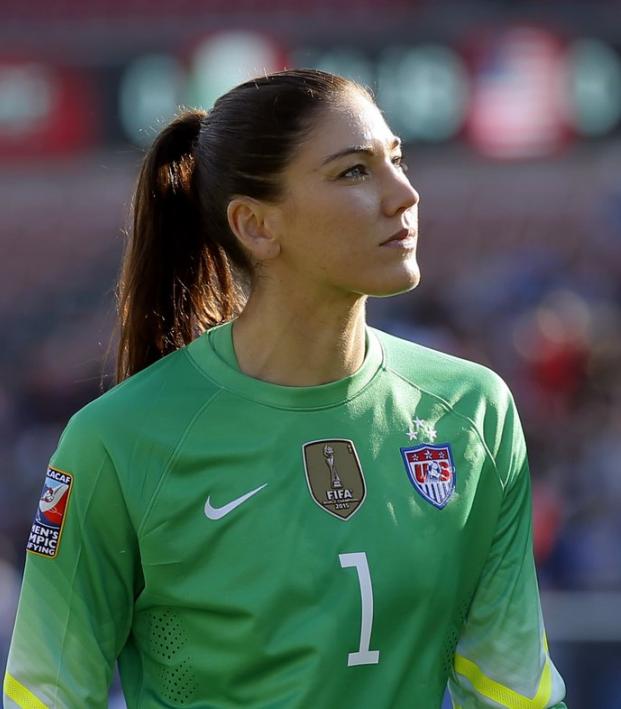 We’ve Got A 9th Candidate For U.S. Soccer President And It’s Hope Solo

Connor Fleming December 8, 2017
Hope Solo has announced her candidacy for the position of U.S. Soccer president.

In a dramatic turn of events Thursday night, USWNT goalkeeper Hope Solo announced her intentions to run for U.S. Soccer president. Solo’s six-month suspension from U.S. Soccer for “conduct that is counter to the organization’s principles” only ended in February of 2017, but the 36-year-old shot-stopper will now attempt to replace the man who issued that suspension, outgoing president Sunil Gulati.

Solo announced her decision on her personal Facebook page while outlining the four core principles of her campaign as such: “Know How to Win: Creating a Winning Culture at USSF,” “Equality and Women’s Issues,” “Youth and Diversity at all levels” and “USSF Organizational, Operational and Financial Governance Transparency.”

Some of Solo's campaign points include "building a home base training facility for U.S. Soccer development", "push for Equal Pay for the USWNT and all women in the USSF workplace", "address the issues of 'pay to play'" and "USSF organiational, operational and financial governance Transparency."

“We need passionate and intelligent soccer people leading the way at U.S. Soccer,” Solo said. “The business strategy at U.S. Soccer cannot continue to be profit before progress. The heart of what USSF must represent is the development of youth soccer in America. I know exactly what U.S. Soccer needs to do, I know exactly how to do it, and I possess the fortitude to get it done.”