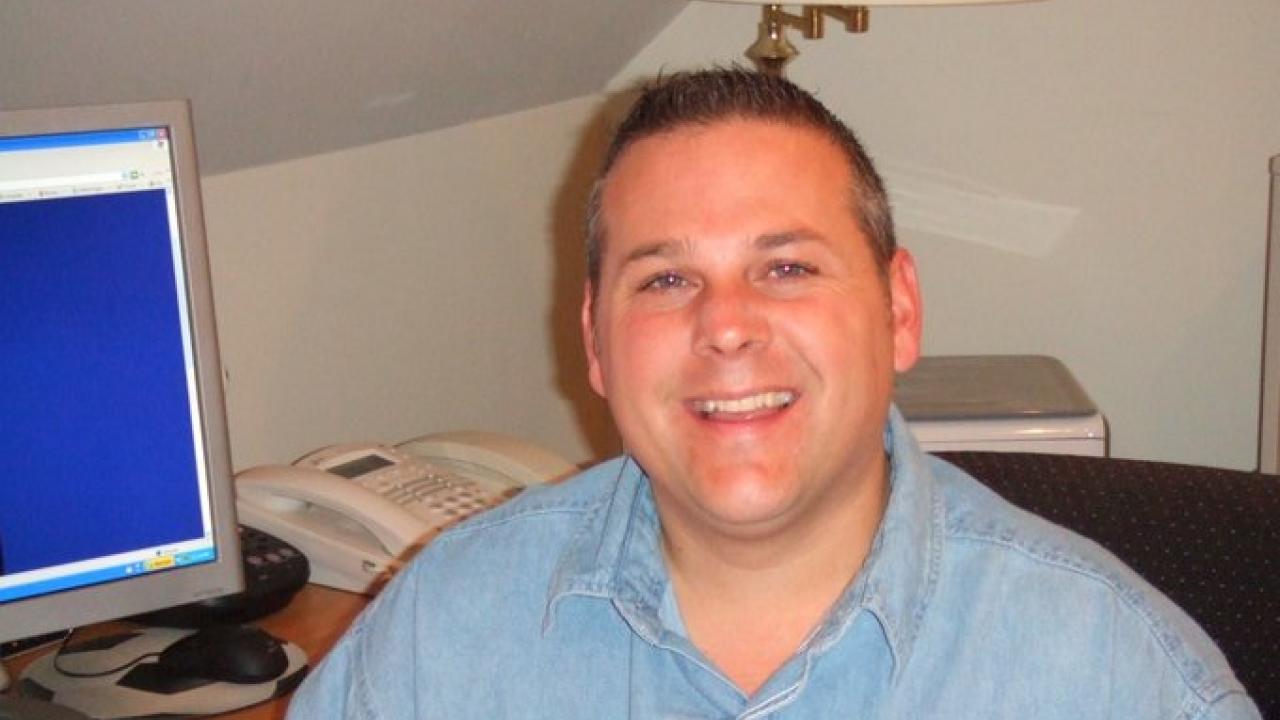 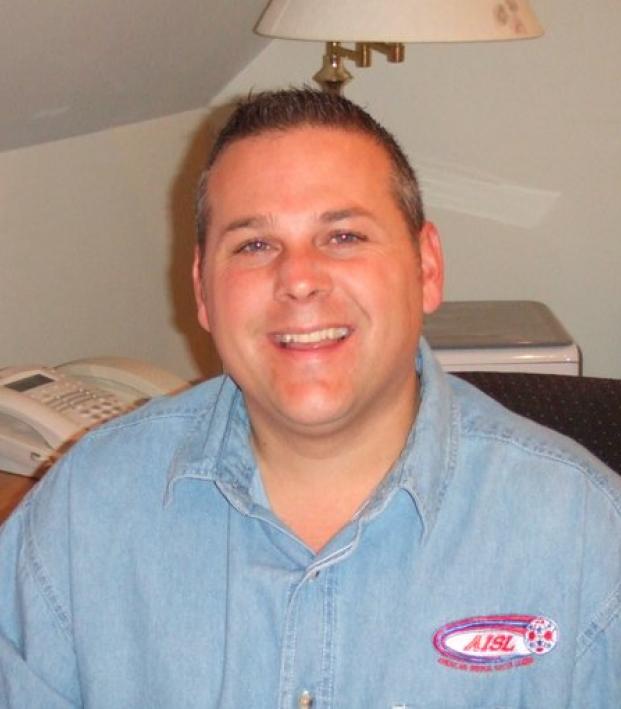 Travis Yoesting December 6, 2017
As part of the media, we say this is a bad thing.

You probably don’t know who Paul Lapointe is. It’s OK. After today, you may not need to know who he is.

Paul Lapointe is one of several candidates to replace Sunil Gulati as president of U.S. Soccer. He’s an administrator in the United Premier Soccer League (more on that later) and will compete against the likes of Kathy Carter, Steve Gans, Kyle Martino, Eric Wynalda, Paul Caligiuiri, Mike Winograd and Carlos Cordeiro to be elected to lead U.S. Soccer after it’s men’s team’s World Cup failure.

Lapointe did not help his chances to become U.S. Soccer president on Wednesday thanks to some baffling comments he made on Twitter. Lapointe basically made up a problem, suggested someone else fix it, questioned if the problem was actually a problem and then got super defensive when people questioned his ideas.

Lapointe essentially inserted himself into the race as the Donald Trump candidate, attacking media to rile up his base and taking to Twitter to make his case. But Trump at least has better grammar and spelling.

It began Wednesday morning when Alexi Lalas, who has taken it upon himself to constantly quiz the U.S. Soccer presidential candidates on Twitter, sent this out.

Morning #USSF President candidates! What is one specific, feasible and new idea you support that brings the change you are calling for? (and not “making the position paid”) pic.twitter.com/4AsUYQjS2M

Lapointe’s response was baffling, to say the least.

Offering you Alexi a non paid position to clean up the media sector that tarnishes the sport. Just my thoughts. You have skill set for sure.

Perhaps Lapointe was trying to take a cue from Donald Trump by attacking the media, but on Tuesday, he tweeted out a link to an interview he did with the media, so he’s clearly not averse to the system.

Lalas seemed confused too. A member of the media himself these days, he hit back at Lapointe and asked what exactly he meant.

That is why I offered you the task. It is your job to find out. Leaders delegate and empower employees to get the job done. You in?

Lapointe doubled down on his idea but didn’t explain why the media needs to be cleaned up. Then it actually got more confusing.

After being questioned about his comments by various Twitterers, Lapointe twice called soccer media personnel gifted. He then tried to claim he was the only candidate talking about the issue. Mainly because he just made the issue up.

Dan no other candidate has discussed this issue. Lets engage to effect the issue in a positive manner. I am listening. Up until now who is listening to you as a potential candidate moving forward?

Lalas responded with incredulity at what he was seeing from Lapointe, whose own response didn’t help him.

I am asking you to do the research as a non paid employee to see if it exists. Do not play it around. I answered your initial question. Are you in?

Later, Lapointe tweeted this out, suddenly wondering aloud if the problem he just made up actually exists.

Is there media outlets in this country that tarnish the sport of soccer here. A fair question and needs a fair response.

If we can get past the many grammatical errors, one still must wonder what exactly Lapointe was trying to accomplish here. Why bring up a topic for which you have no insight into?

At this point, Grant Wahl of Sports Illustrated and Fox Soccer became involved, essentially mocking Lapointe’s response to the original query from Lalas.

First change that a US Soccer presidential candidate suggests once he gets the job: "Clean up the media sector that tarnishes the sport." https://t.co/4HWTIYUSDF

Lapointe, realizing he was losing control of the situation even more, began to get defensive, pointing to semantics to support his case.

Morning #USSF President candidates! What is one specific, feasible and new idea you support that brings the change you are calling for? (and not “making the position paid”)

Never the words of first
New idea is how I took it. Does this mean you tarnished the very question?

And it kept getting worse for Lapointe, who didn’t seem capable of making a rational argument.

Response to LALAS. My IDEA was to insert the idea of offering LALAS an unpaid position in a sector he clearly has a skill set in. The task is to find out if any media outlets tarnish our sport of soccer. I never and I mean never did I say all media directly tarnishes the sport.

I have never been afraid to tap into any central nerve system within USA soccer with my heart and intention in check. If you lie you always have to remember what you say. If you don't, you say what you have to say and move on and hope it reflects a positive outcome and result.

This last tweet really bugs me, on a personal level. I don’t know what a “central nerve system” is. I’m assuming he was referring to a central nervous system, but his comment still defies comprehension.

Lapointe sent out three separate tweets begging Lalas to answer a question about whether the media should be “cleaned up” but by now Lalas had long since moved on.

After trying to change the subject bizarrely to futsal, he again tweeted about the “central nerve system,” whatever that is. Finally, he decided to end the discussion, having accomplished absolutely nothing but draw negative attention to his campaign.

It ends here. Sparked a great topic to be discussed with many questions. I appreciate all media that is truthful, ethical and is not in conflict of interest.

Some suggest any publicity is better than no publicity and maybe that’s the case here. Few know who Lapointe is and this little tirade may draw people to his side. In normal times (before 2016), I would have assumed Lapointe killed his chances with this Twitter tantrum.

However, Lapointe has to overcome another hurdle to get elected: spelling. Lapointe can’t even spell the name of his organization correctly. I know spelling has lost most of its importance over the years thanks to spellcheck on every little thing you can type on, but it’s hard to explain a man who repeatedly spells something as important as the company he works for incorrectly. (Fortunately the company I work for only has one word and a number in it, so I better not mess up spelling Teh18.com.)

Lectures in journalism from a guy who can’t even spell the name of his own league correctly (I’ve been watching) is peak US Soccer election. pic.twitter.com/0wHs3zKkLg

But maybe I’m just being bitter. Perhaps I’m just a member of the soccer media tarnishing the sport.