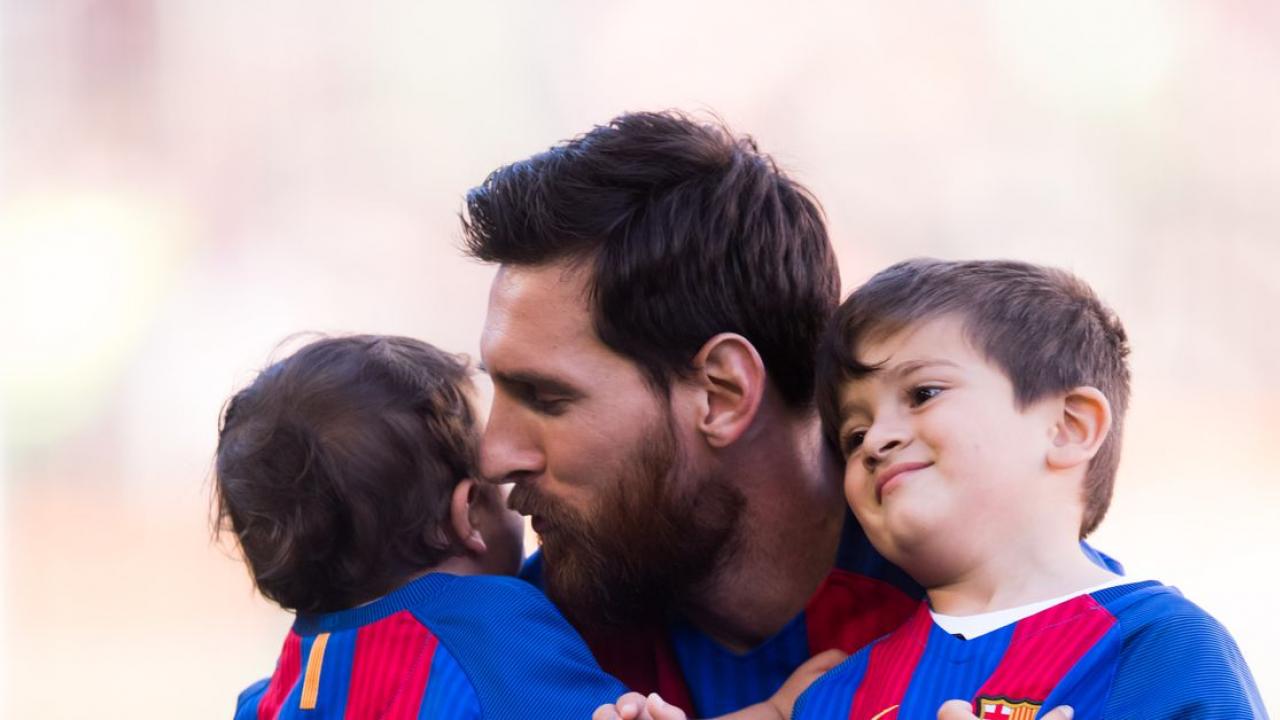 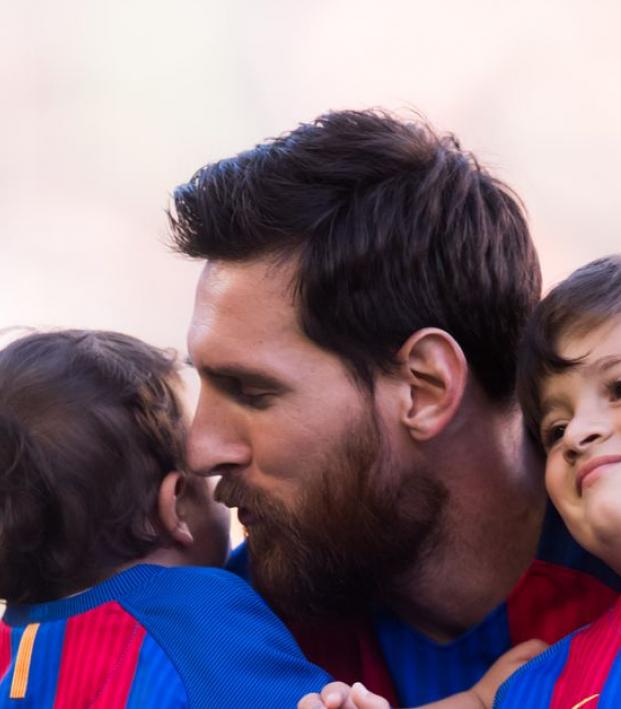 According To Dad, Thiago Messi “Is A Phenomenon,” Mateo “A Son Of A Bitch”

While everything is lost in the direct translation, it’s a phrase of endearment in this situation and not a slandering of wife Antonella Roccuzzo, just look at this combative midfield presence!

And look at the way he sees the pitch already. He doesn’t even need to listen to the trainer waxing on about God knows what. He’s just here to win the ball and recycle possession.

"They are very different," Lionel told TyC Sports. "Thiago is a phenomenon, he's a good little boy the other is just the opposite, a son of a bitch. Thiago likes cars and motorcycles more. He likes football, but even there he plays for a little bit and gets tired. Mateo is a terror, a character. It's nice to see how different they are from each other.”

This all comes as something of a surprise following Thiago Messi's naughty behavior at the Golden Shoe award ceremony.

Lionel also confirmed that Thiago and Benjamin Suarez are still close friends and perfecting their good cop/bad cop routine, just like their fathers.

“Thiago and his friend Benja [Suarez] are the same age and he’s football crazy. He loves to play football, he watches football, he knows all the players."

Thiago Messi in for Lionel Messi. Benjamin Suarez in for Luis Suarez. Mateo Messi in for Sergio Busquets. It's all coming together for FC Barcelona.