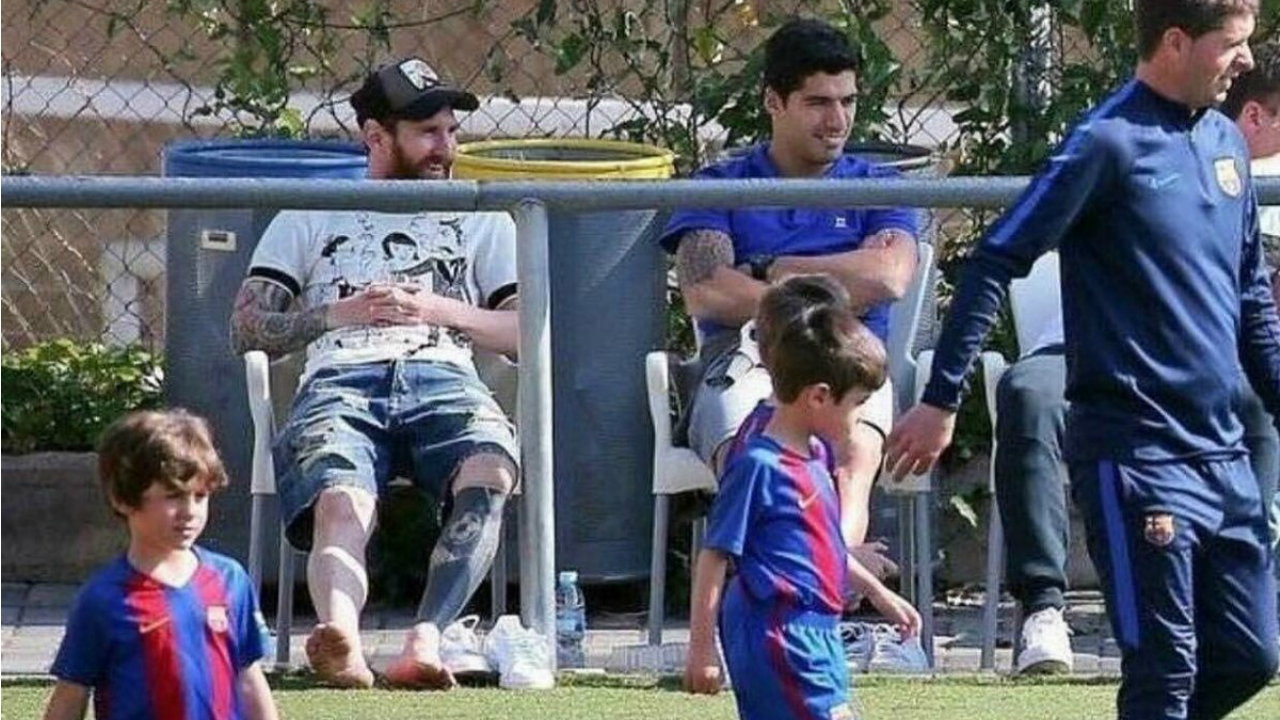 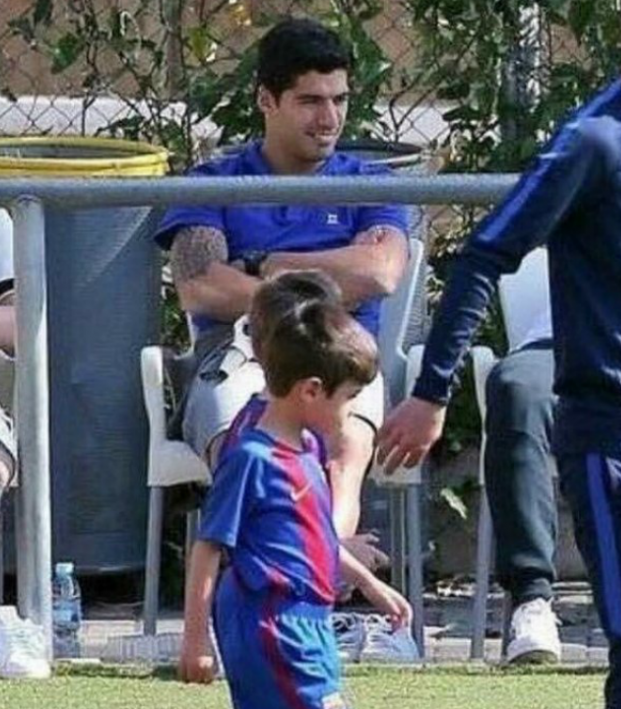 Thiago Messi And Benjamin Suarez Are Forming A Good Cop, Bad Cop Routine Like Their Fathers

It’s that time of year again, when football’s biggest stars trapeze around different Spainish isles, drop anchor off the coast of Ibiza and sleep on the streets of Tenerife. One of these days, The18 staff is going to invest in some large dolphin floaties and report live from the Mediterranean Sea while sipping on Skittles vodka, but today is not that day.

Today, we’re hear to tell you that the MS portion of MSN looks set to reign over Spain for some time to come, because Thiago Messi and Benjamin Suarez are already replicating their fathers’ extremely successful good cop, bad cop routine — you know, the one that sees Lionel regarded as a wholesome dumpling while Luis does some of the more thankless tasks.

Here we have little Benjamin Suarez waterboarding Senor Messi — just hosing him down while probably demanding a ride on the jet ski for both him and Thiago. Thiago wants that ride too, but he’s got to play his cards right with the man of the house. He knows it's Lionel's roof he's living under. 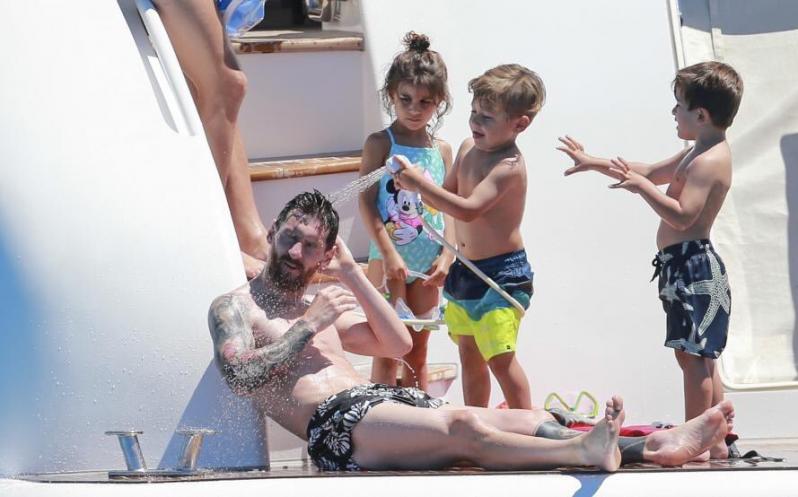 So he’s asking Benjamin to stop, but he’s also probably thinking “Alright, Benjamin, just keep blastin’ him in the face. Just a little more, and we’ll get on that Ski-Doo this afternoon, no question.” 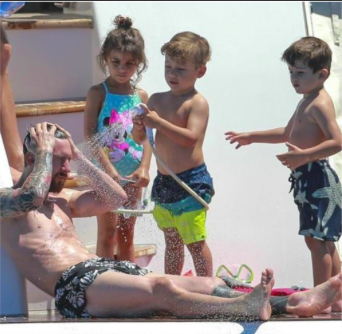 But Thiago is also learning that the fiery nature of the Suarez clan must be harnessed and channeled, or it can quickly turn against you. 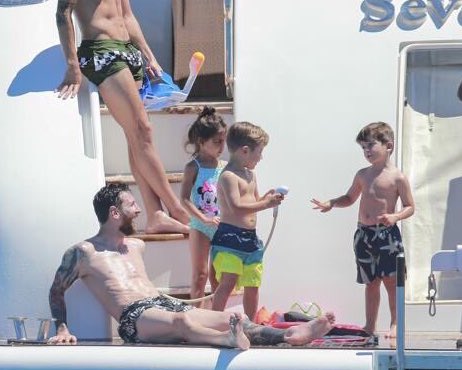 But Lionel is still the boss, and Thiago and Benjamin will have to find some other means of breaking him down and allowing them on the Ski-Doo. 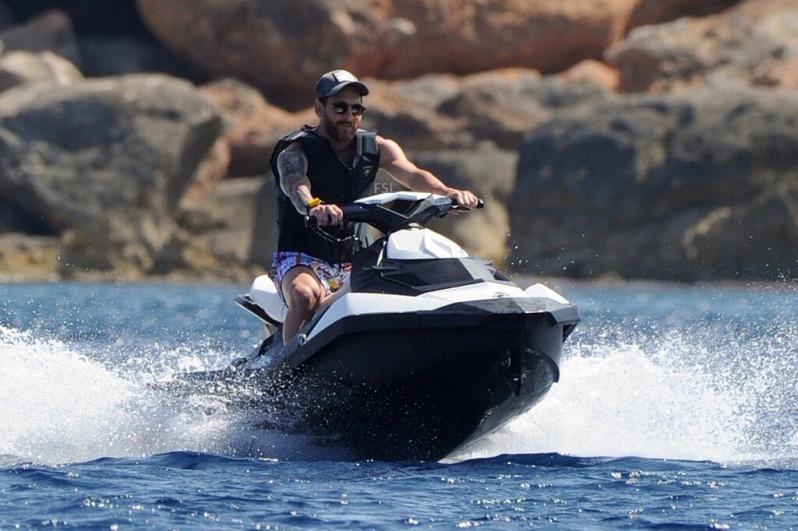 "The Ski-Doo is mine, and your insolence will be punished." Photo: @BarcaWorldwide | Twitter