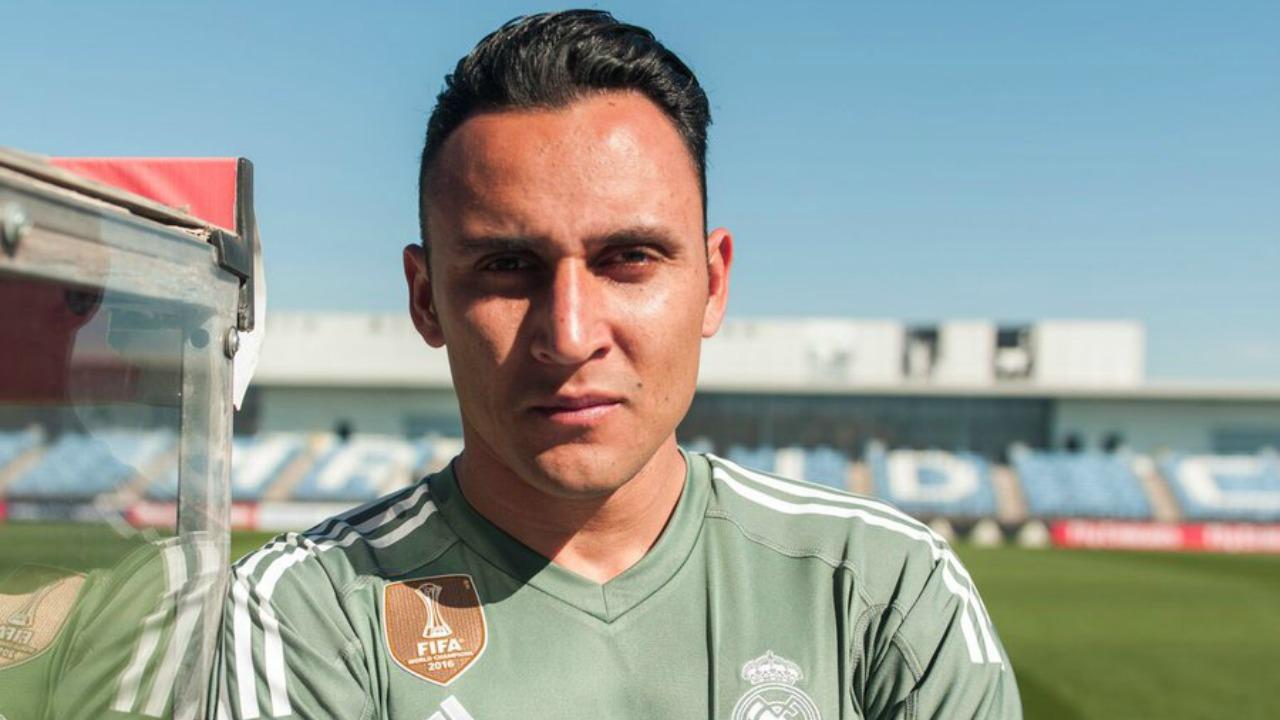 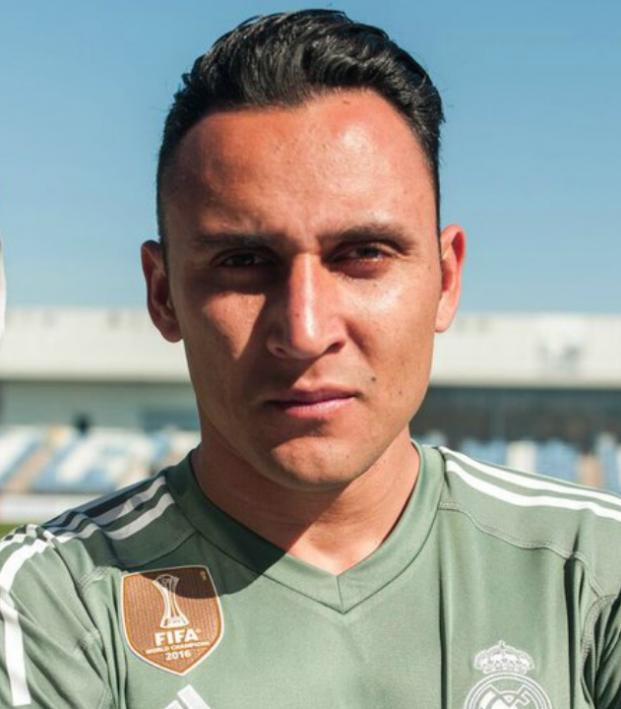 No one likes a big-name signing more than Real Madrid, the home of the Galáctico. You almost get the feeling that club president Florentino Perez is a little dismayed at the recent success and stability brought by manager Zinedine Zidane.

But after Zidane’s appointment on January 4, 2016 and the subsequent victory in the 2015-16 Champions League Final, things took on a decidedly more reserved tone last summer. Zidane declared himself satisfied with the players at his disposal, and not even Perez dared contradict the most popular man at the club with a mega-signing. Alvaro Morata’s buy-back clause was triggered for €30 million, but a buy-back clause transfer has a decidedly non-galáctico feel to it.

Zidane couldn’t have been more correct in his own assessment, and he stamped his authority on the side by somehow managing to keep Cristiano Ronaldo, Karim Benzema, Gareth Bale, Morata, Isco, James Rodriguez, Marco Asensio and Lucas Vazquez varyingly satisfied and motivated in attack, and that’s one of the greatest coaching achievements in the history of the club.

However, Perez and Madridistas know that there’s more to bread and circuses than just winning things — there must be diversions, there must be costly circus games to keep the show going. There needs to be some drama in the plot.

The starting XI Real trotted out for the Champions League final was a who’s who of footballing superstars from Spain, France, Brazil, Germany, Croatia, France and Portugal. The one player that makes the un-initiated eye do a double take, of course, is Costa Rican goalkeeper Keylor Navas. That’s not to say that Costa Rica are a terrible footballing nation, far from it, it’s just not the status quo when it comes to Real.

In fact, it was ultimately the Costa Rican’s performances for his country that solidified the club's interest. His first season as Levante’s undisputed No. 1 saw him named the LFP Awards Best Goalkeeper for 2013-14, but it was his performances at the 2014 World Cup that captured the globe's attention, much like James with Colombia.

After being named man of the match in three of Costa Rica’s five 2014 World Cup games (Navas kept clean sheets against Italy, England and the Netherlands, and he was the hero of their shootout victory over Greece), Navas, somewhat unfairly, lost out on the tournament’s Golden Glove award to the more widely heralded German Manuel Neuer, but a transfer to Madrid beckoned.

Since arriving at Real, Navas has had his shaky moments, but he’s also been first choice goalkeeper for two Champions League titles and a La Liga crown. But there’s an overwhelming feeling that his errors will always be chastised more than his heroics for the club.

First it was David de Gea that was coming to replace him, then it was 25-year-old German shot-stopper Bernd Leno and then it was teenager Gianluigi Donnarumma.

It can seem like the pandemonium of the circus from the outside, but then you hear that all of Real Madrid’s players and Zidane want him to stay, believe he’s their undisputed No. 1 and have no desire to replace him. Oh.

Keylor Navas on Zinedine Zidane: "Confidence is important. I have to thank the people who supported me. I must say thank you to Zidane." pic.twitter.com/VmPED8f0sK

Ask almost anyone if Costa Rica can repeat their 2014 heroics at the next World Cup and they’ll tell you no. But after Tuesday night’s victory over Trinidad & Tobago, a match in which Navas made five really good saves, they’ve all but given themselves a chance to try.

There’s probably no side in the world in which the whole is that much greater than the sum of its parts. They’ll approach another World Cup criminally underrated, and nobody in the side embodies that fact more than Keylor Navas.