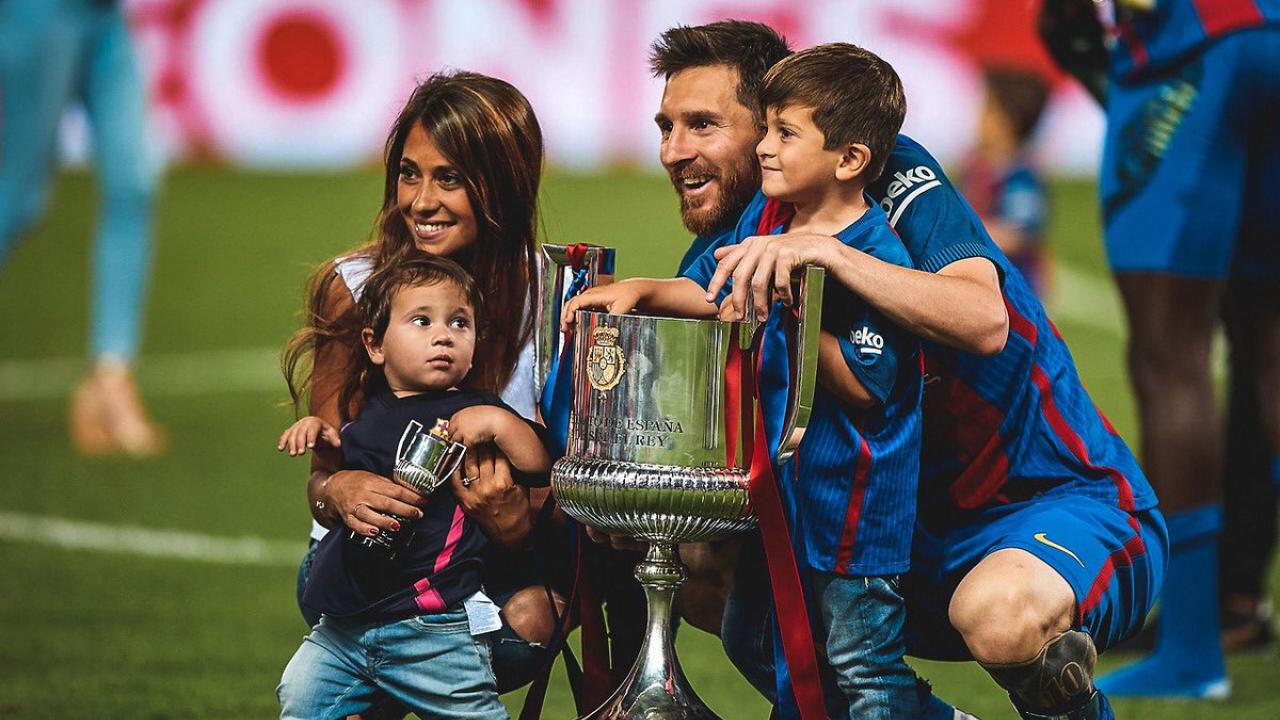 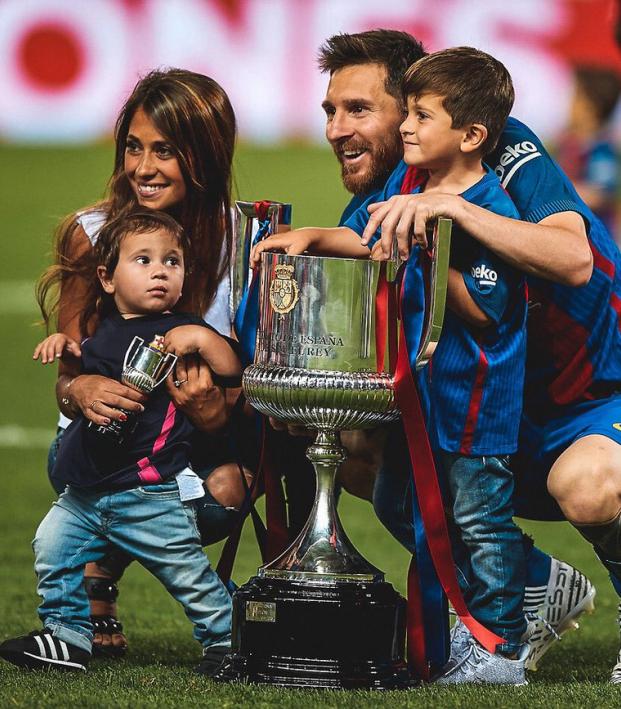 Lionel Messi turned in a Midas-like performance in Saturday’s Copa del Rey final — everything he touched turned into gold. He opened the scoring for Barca in the 30th minute with an unstoppable effort from 18 yards out, he was heavily involved with a “hockey assist” in Neymar’s goal and then he settled the match before halftime with a sublime feed for Paco Alcacer and Barcelona’s third.

Outside of these pivotal moments, Messi was unplayable. He registered 101 touches in the game, including four key passes, four shots and a staggering nine successful dribbles.

Look at Mateo trying to drink from his own little Copa del Rey trophy. Forget everything I just wrote, the real hero on the night was Mateo.

And look at Thiago — will he be Lionel + Neymar + Ronaldinho? If this celebration is anything to go by, yes. 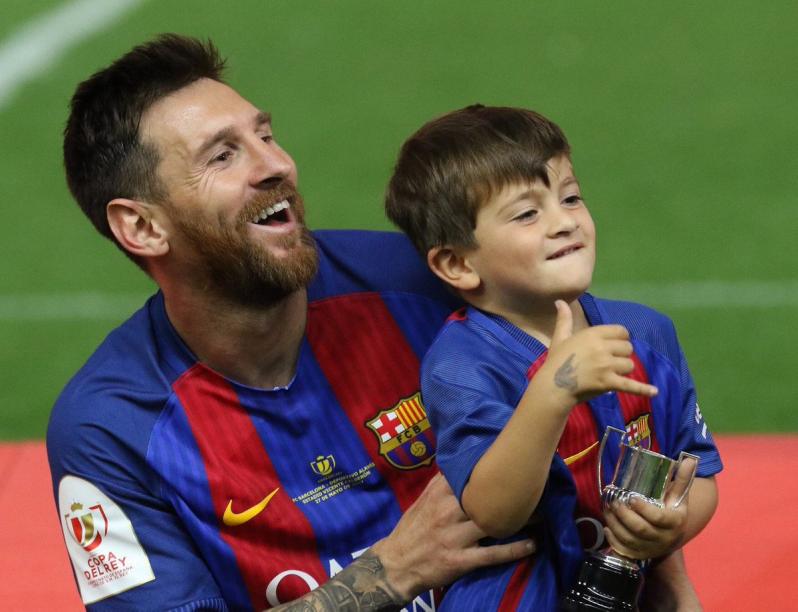