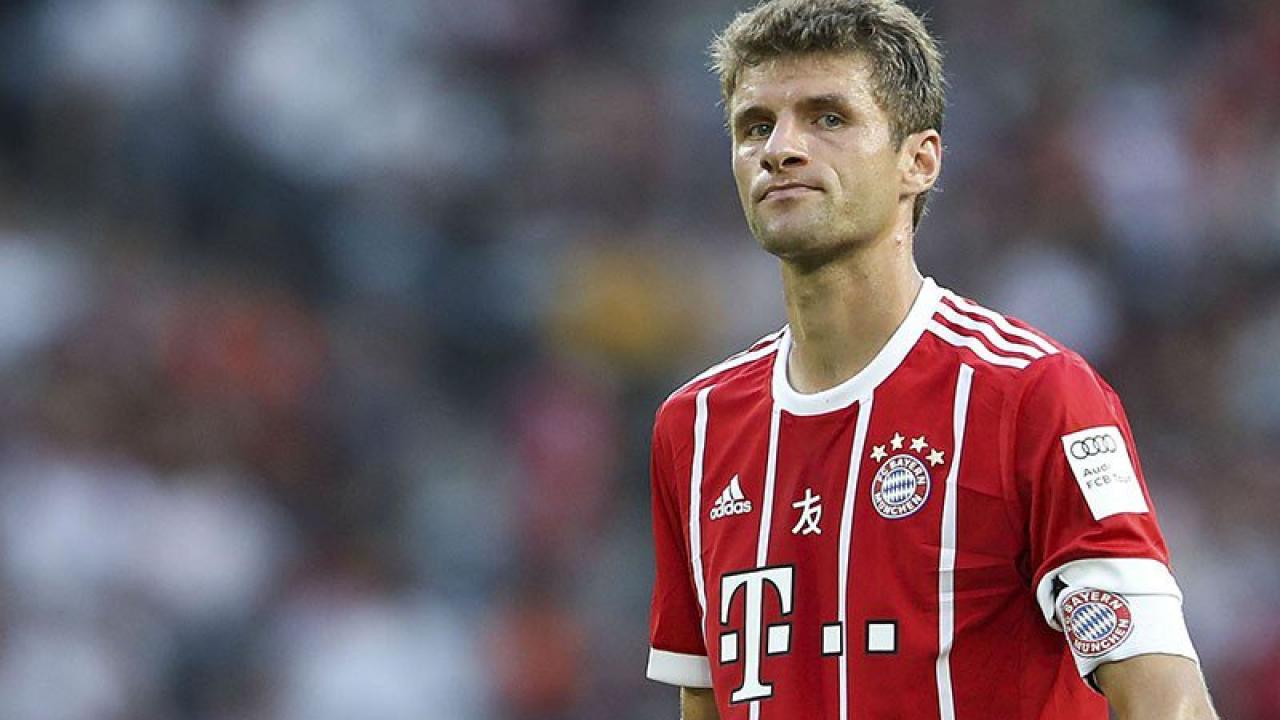 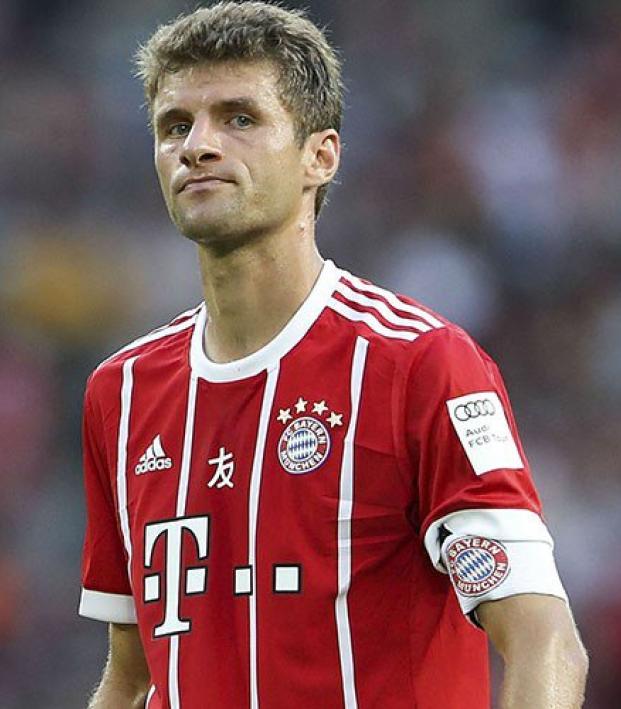 Thomas Muller Doesn’t Share Your Love For All Things PSG, In Fact He Finds It Annoying

Connor Fleming December 6, 2017
Thomas Muller called out PSG for being overhyped and some way away from being an “uber-team.”

Bayern Munich star Thomas Muller has called into question everyone and everything following his side’s 3-1 defeat of Paris Saint-Germain on Tuesday. Bayern obituaries were written in late September after Carlo Ancelotti elected to sack himself by placing Arjen Robben, Franck Ribery and Mats Hummels on the bench in a 3-0 reverse defeat to PSG, but Jupp Heynckes has restored the Bavarian’s swagger, and Muller had some things to say last night.

Thomas Muller was not pleased with the press talking up PSG, and let them know about it after his side beat them 3-1.

"We are still Bayern" pic.twitter.com/gY6IbFiHLc

“When we lost in Paris, corners were something like 18 to one in our favor, but despite that everyone behaved like Paris enjoyed some kind of magic potion,” Muller told reporters. “Sure, they have good players in attack, but you should not get too carried away hyping up other teams like that.

“We’ve won 3-1 today. Of course, Paris had a few good chances but you did not gain the impression that we were facing a totally dominant uber-team. We are still FC Bayern.”

Muller’s obviously got a point. In the last six years of the Champions League, Bayern have failed to reach at least the semifinals only once — that was last year’s insane quarterfinal defeat to Real Madrid. PSG are the flavor of the year thanks to Neymar’s arrival, but they still haven’t advanced beyond the quarterfinals since the injection of Qatari cash in 2011.

Bayern Munich deserve our respect, PSG nothing more than our insatiable curiosity. Based on how Muller’s reacting to the hype around PSG, I’d go on record as saying that football’s weird uncle is 100% Team Cavani. 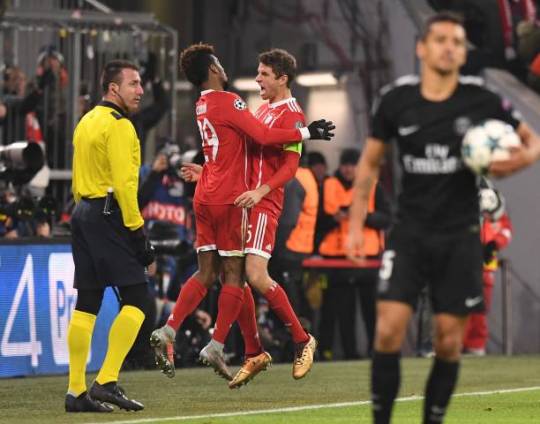 Muller also said that the referee, like the media, had been falsely taken by the glitz and glamor of PSG.

“The referee had obviously also read a few of these stories,” Muller said. “I sometimes had the feeling I was playing an away game in Paris — the way he protected them. We are still FC Bayern.”

Bayern was whistled for 18 fouls in the match, including five on Adrien Rabiot, four on Neymar and three on Dani Alves. Joshua Kimmich, James Rodriguez, Corentin Tolisso and Sebastian Rudy were all booked within the game’s first 53 minutes.

Bayern cannot be drawn against PSG in the Round of 16 since they are from the same group, but who wouldn’t want to see a rematch of this growing rivalry in the quarterfinals?