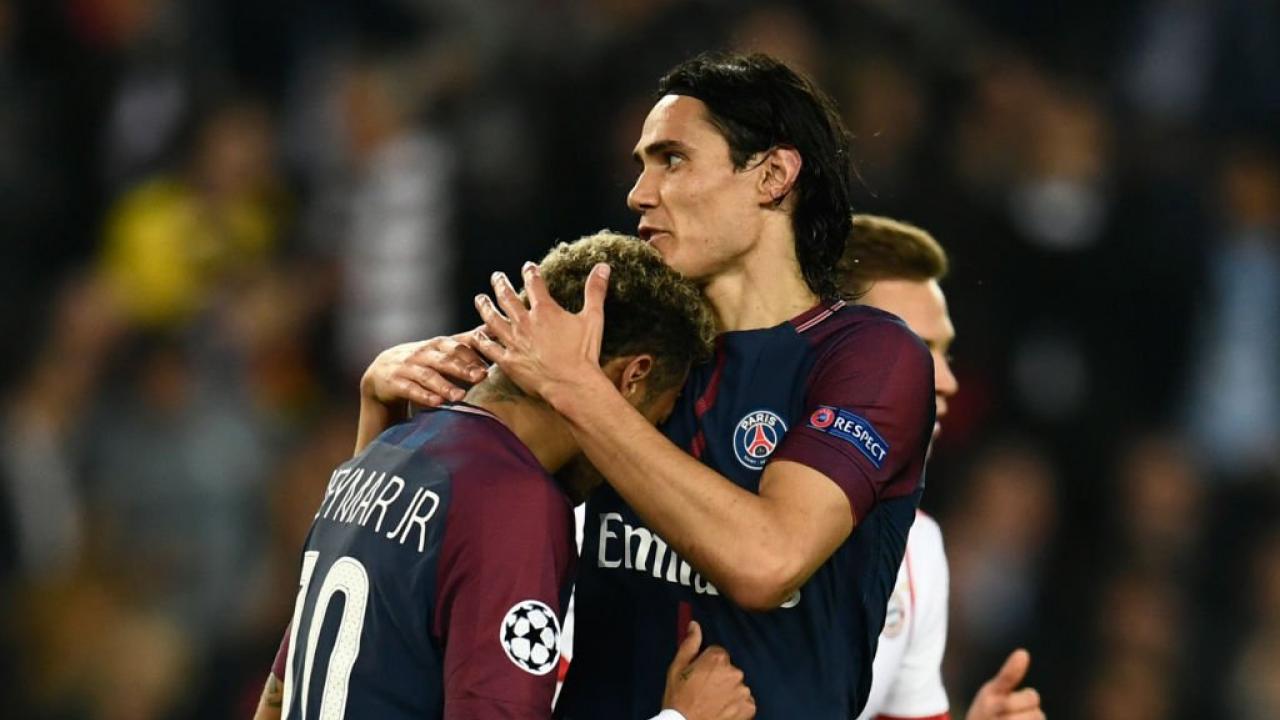 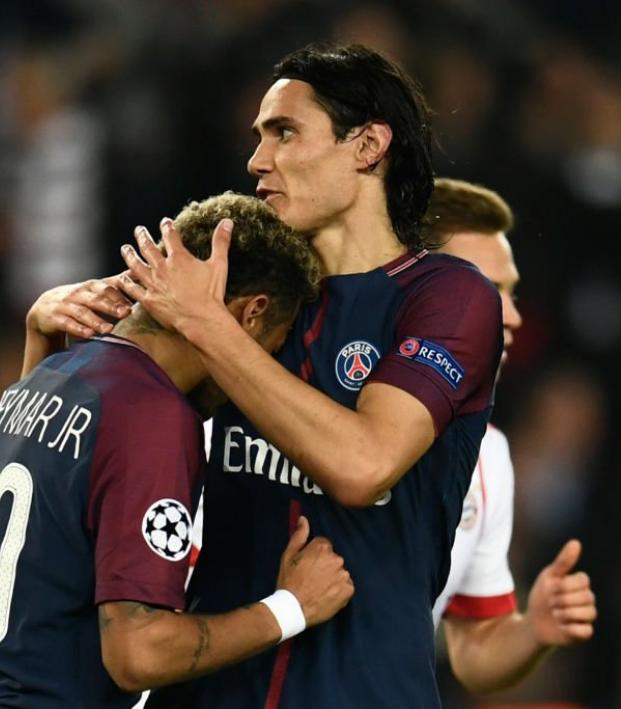 First things first before we move on to lesser talking points: there was no penalty awarded to PSG on Wednesday, but Neymar and Edinson Cavani took turns on direct free kicks. They also shared moments of slightly frigid tenderness, Cavani comforting Neymar after a terrible miss and Neymar belatedly arriving to congratulate Cavani on his superbly taken goal.

What else? Ah, PSG took care of business at the Parc des Princes with Carlo Ancelotti’s masterplan and myriad of personnel changes ultimately backfiring on Bayern Munich. Goals from Dani Alves, Cavani and Neymar put PSG in control of Group B as Unai Emery’s side distanced themselves from talk of inner discord. As they say, there’s no better remedy for problems at home than hammering the five-time European champions.

PSG were greatly buoyed by a phenomenal start with their first goal arriving after two minutes, much to the delight of Facebook commentator Mario Melchiot. The goal ended with Alves marauding freely into the Bayern box, but it began with Corentin Tolisso attempting one of the laziest tackles you’ll ever see on Neymar.

Neymar raced away, wreaked havoc on a defense that was forced to close him down in the box and the Brazilian squared across to his international compatriot for the finish.

Bayern spent the next 20 minutes growing into the match and probably deserved an equalizer in that spell. Thomas Muller side-footed one wide when left completely unmarked on a corner, Javi Martinez had a spectacular volley well-saved by Alphonse Areola and Robert Lewandowski sent a header straight at the keeper following a beautifully shaped cross from David Alaba.

In the 33rd minute, Bayern were spectacularly punished for their prolifigacy by Cavani. Alves played it into the feet of Mbappe, who spotted Cavani advancing near the top of the box before laying it off. Cavani curled a rasping effort beyond Bayern Public Enemy No. 1 Sven Ulreich and this match was pretty much dusted.

Sweet strike from Cavani, but would Neuer have saved that? https://t.co/FpauOkxgfL

Ancelotti then admitted that he’d acted like a silly wiener with his team selection and hooked both Tolisso and James Rodriguez at the half, but the damage had already been done.

Neymar missed a couple of good chances to add PSG’s third before eventually finding that ol' bag of onions in the 63rd. While the goal will inevitably be used in stat-tastic tweets for the remainder of the year to show his Ballon d’Or credentials, this was all down to some frightening play from 18-year-old Kylian Mbappe.

Neymar might’ve escaped Lionel Messi’s shadow when joining PSG, but it’s not difficult to conceive a near future where Mbappe’s shadow forces Neymar to transfer to Bournemouth or something. The kid is a frightening mixture of all things devastating.

That Mbappe foot drag tho https://t.co/qLa8PTjVvd

These two sides will meet again in Munich on December 5, and you get the feeling it’ll be a much different game. The scoreline here slightly flattered the hosts, but it was still exactly the sort of result (no shit) they needed.