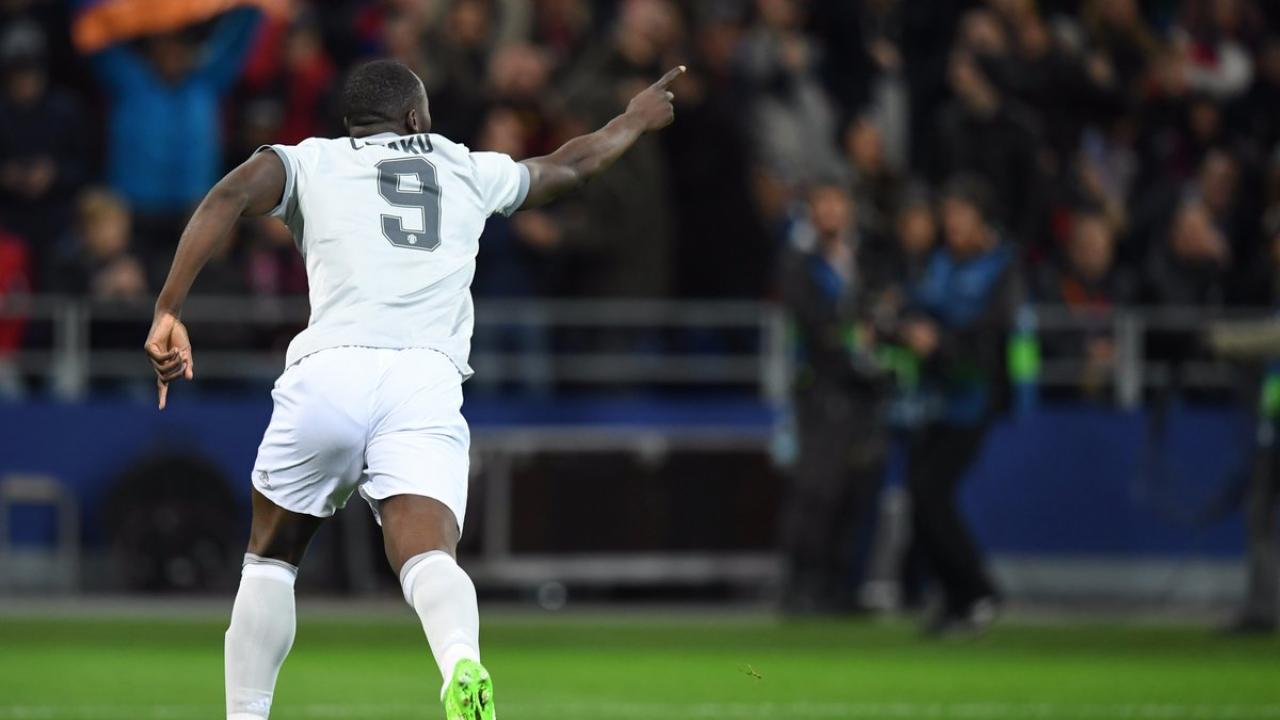 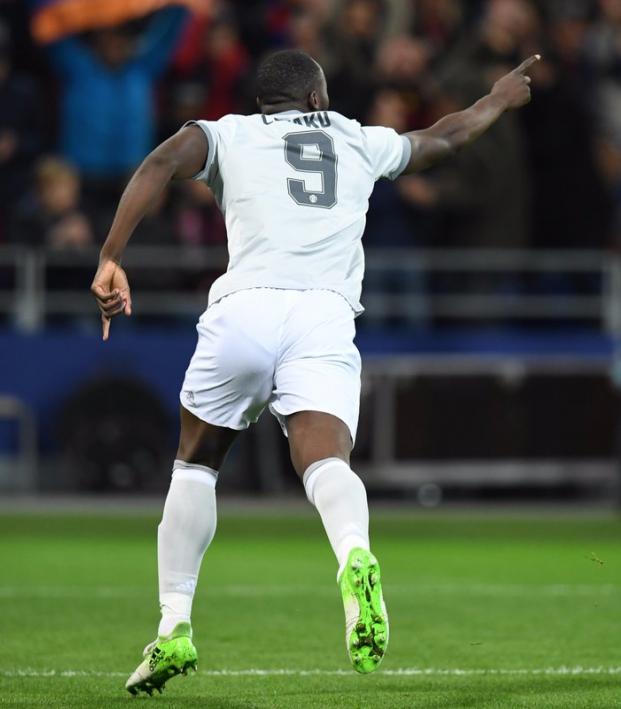 Romelu Lukaku is bigger than you. He’s stronger than you. He can jump higher than you. He has better touch than you. He will score on you. CSKA Moscow and their old men on defense didn’t have much of a chance against the Belgian on Wednesday. Lukaku scored a brace in Manchester United’s 4-1 romp in the Champions League.

Lukaku now has 10 goals in nine appearances with Manchester United. Harry Kane made a case he’s the best striker in the English Premier League with a Champions League hat trick on Tuesday. Lukaku made his case in Moscow.

FOX chose to put the Man U-CSKA match on FS1, so clearly they thought it would be the best match of the day instead of Chelsea-Atletico Madrid or PSG-Bayern Munich. Lukaku promptly scored in the fourth minute and CSKA never came close. Good choice, FOX. Keep up the good work.

The goal itself was simply a matter of Lukaku being bigger and stronger (and wanting it more) than the old Russian defense.

While Lukaku will probably win most physical challenges, if you’re a defender, you still gotta try. CSKA forgot that midway through the first half, completely whiffing on their defensive duties.

Make that 10 goals in 9 games for Lukaku in a Man United shirt.

This was probably the easiest of the bunch. https://t.co/Uj1vFb8cut

To be fair to CSKA Moscow, their defense included two defenders with a combined age of 73. Sergei Ignashevich has been playing professionally since 1998 and Vasili Berezutski since 1999. Lukaku joined his first club in 1999 — at the age of 5.

Anthony Martial scored from the spot and Henrikh Mkhitaryan added a fourth in the second half for the Red Devils, who climbed to the top of the Group A standings alone with six points. 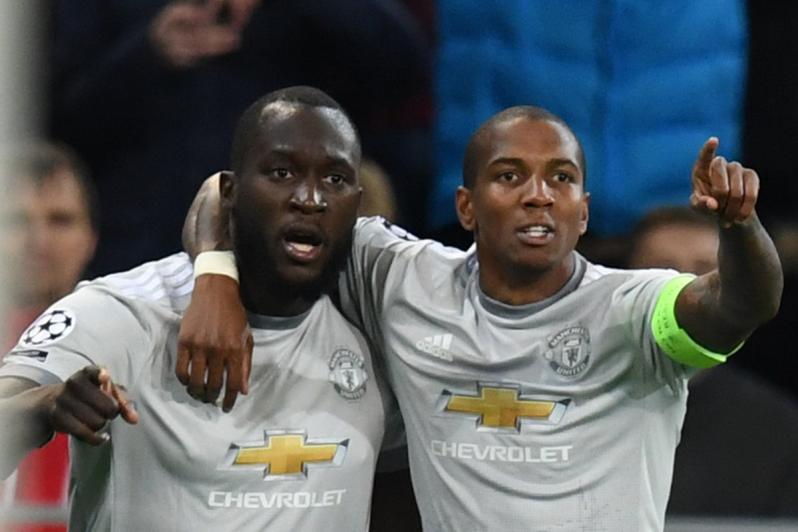 CSKA got a late consolation goal from Konstantin Kuchaev (he’s 19, half the age of Ignashevich) and fell into third place on goal differential after FC Basel’s impressive 5-0 dismantling of Benfica.