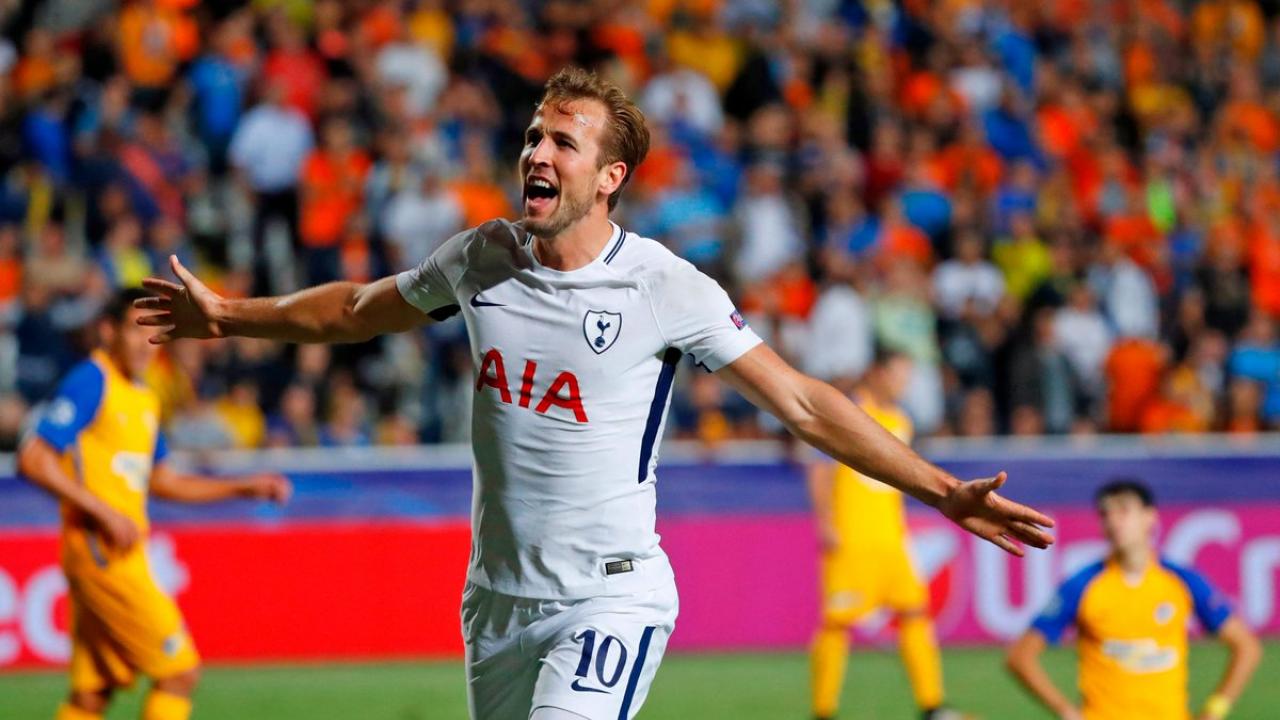 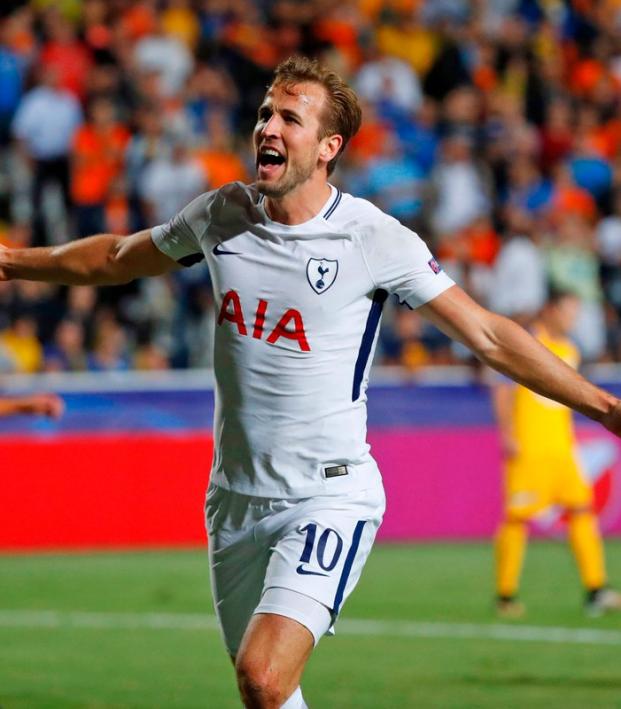 Harry Kane is having himself a month. In fact, the entire 2017 year has been good to Tottenham’s No. 10. A Harry Kane hat trick on Tuesday against APOEL saw his tally rise to nine goals in five matches in September as Tottenham saw off their Cyprian hosts 3-0 in the Champions League group stage.

Kane scored a perfect hat trick, finding the back of the net with his left foot, right foot and then head as Spurs eased to a victory to remain tied with Real Madrid atop the Group H standings. Tottenham couldn’t afford to slip up against the group minnow in a foursome that also includes Borussia Dortmund, a 3-1 loser to Real Madrid on Tuesday.

Kane now leads all Champions League scorers with five after notching two against Dortmund. He joined current Real Madrid star Gareth Bale as the only Tottenham player to score a hat trick in the Champions League. He upped his career total to nine career hat tricks, six in 2017 alone.

Aside from a tepid August, in which he went scoreless in three Premier League matches, Kane has been on fire in 2017. Through 30 matches, Kane has scored an impressive 34 goals. In comparison, Cristiano Ronaldo (who scored twice Tuesday), has 31 goals in 33 appearances.

Kane has 19 goals in his last nine away games. That doesn’t bode well for Huddersfield, which welcomes Tottenham to town on Saturday, the final day of September. Real Madrid will host Spurs on Oct. 17 at the Bernabeu in both teams’ next Champions League fixture, which could decide who wins Group H.