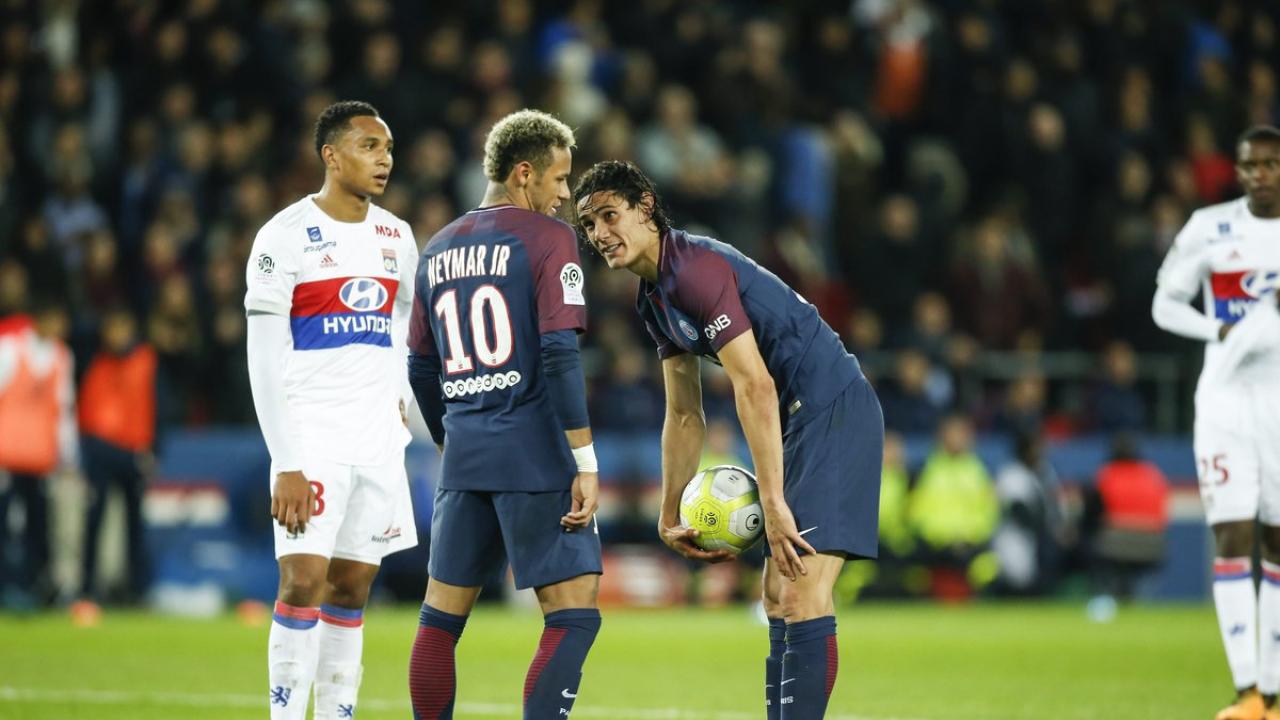 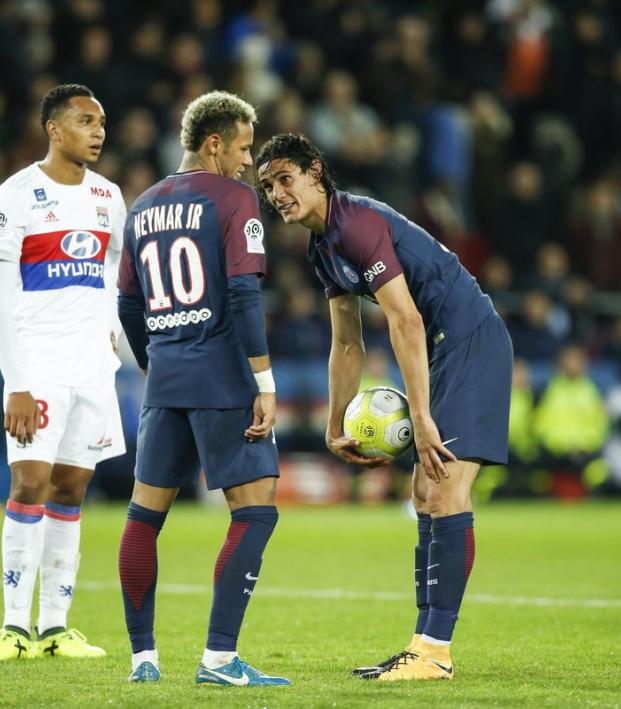 Connor Fleming September 19, 2017
Who do you believe: Edinson Cavani himself or a Barcelona-based sports daily?

On the back of Sunday’s Ligue 1 fiasco which saw Paris Saint-Germain beat a French opponent by only two goals, Edinson Cavani moved quickly to dismiss the simmering rumors of an irrevocable fallout between himself and new boy Neymar.

“These things are created. I don’t know why these stories are created. The truth is that these are normal things; things that happen in football,” Cavani told Gol de Medianoche de Radio Universal. “I learned of the story just now talking with my brother, about people saying that Cavani won’t let anyone take penalties and that there’s a problem with Neymar. The truth is that there’s no problem.

“[Neymar] has just arrived and like I said from the off we are keen for him to adapt in the best way possible. I think that’s been proven because you can see he is adapting quickly.”

So just who is it that’s creating these stories, as Cavani wondered? Well, based on what’s transpired in the media world between Sunday and today, it’s obviously Spanish daily Sport, which is based in Barcelona and clearly identifies itself as being supporters of FC Barcelona.

According to Sport, Neymar has already spoken with PSG chief executive officer Nasser Ghanim Al-Khelaifi, and "his coexistence with Cavani is totally impossible and he has asked for the transfer of the Uruguayan striker."

Sport has also reported that a fight between Cavani and Neymar in the dressing room following the match was stopped by Thiago Silva. “As Cavani and Neymar were about to come to blows, though, Brazil defender Thiago Silva stepped in between his two teammates to avoid anything more serious happening,” reports Sport.

Is it possible that Neymar and Cavani aren’t entirely buddy-buddy and sharing all their off-field moments together? Certainly. Is it also possible that the same could be said of the majority of teammates and that a great love-in like the one previously portrayed of ‘MSN’ is all just a media creation? Probably.

It’s up to you to decide who to believe: Edinson Cavani himself or a pro-FC Barcelona newspaper over 600 miles away from where the action is actually transpiring.