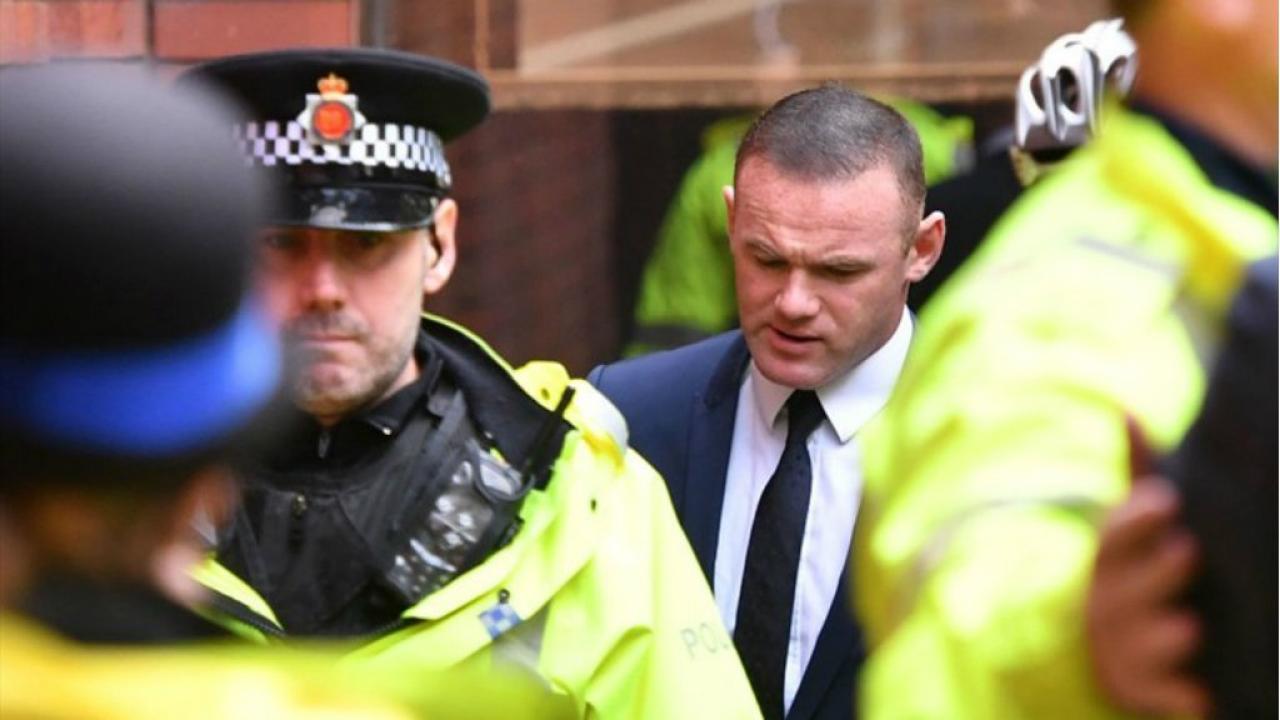 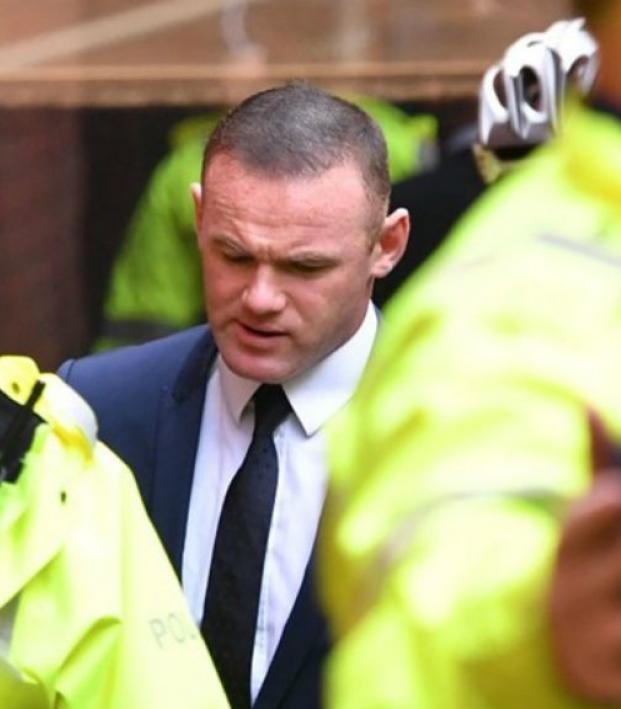 Sam Klomhaus September 19, 2017
Everton attacker Wayne Rooney has been banned from driving for two years and given 100 hours of community service after a drunk driving arrest.

After pleading guilty to drunk driving charges, Everton attacker Wayne Rooney has been handed a two-year driving ban and sentenced to 100 hours of community service.

"I want publicly to apologise for my unforgivable lack of judgment in driving while over the legal limit. It was completely wrong.

"I have already said sorry to my family, my manager and chairman and everyone at Everton FC. Now I want to apologise to all the fans and everyone else who has followed and supported me throughout my career.

"Of course I accept the sentence of the court and hope that I can make some amends through my community service."

Rooney was pulled over early in the morning September 1 and found to have a blood alcohol level nearly three times the legal limit.

The judge said he was not convinced a large fine would have the same effect as community service.

"This is a serious matter . . . you placed yourself and other road users at risk as a result of your poor judgement that night," said District Judge John Temperley, according to the BBC. "I accept your remorse is genuine and that you are aware of the adverse affects the events of that night have had, not least on your family."