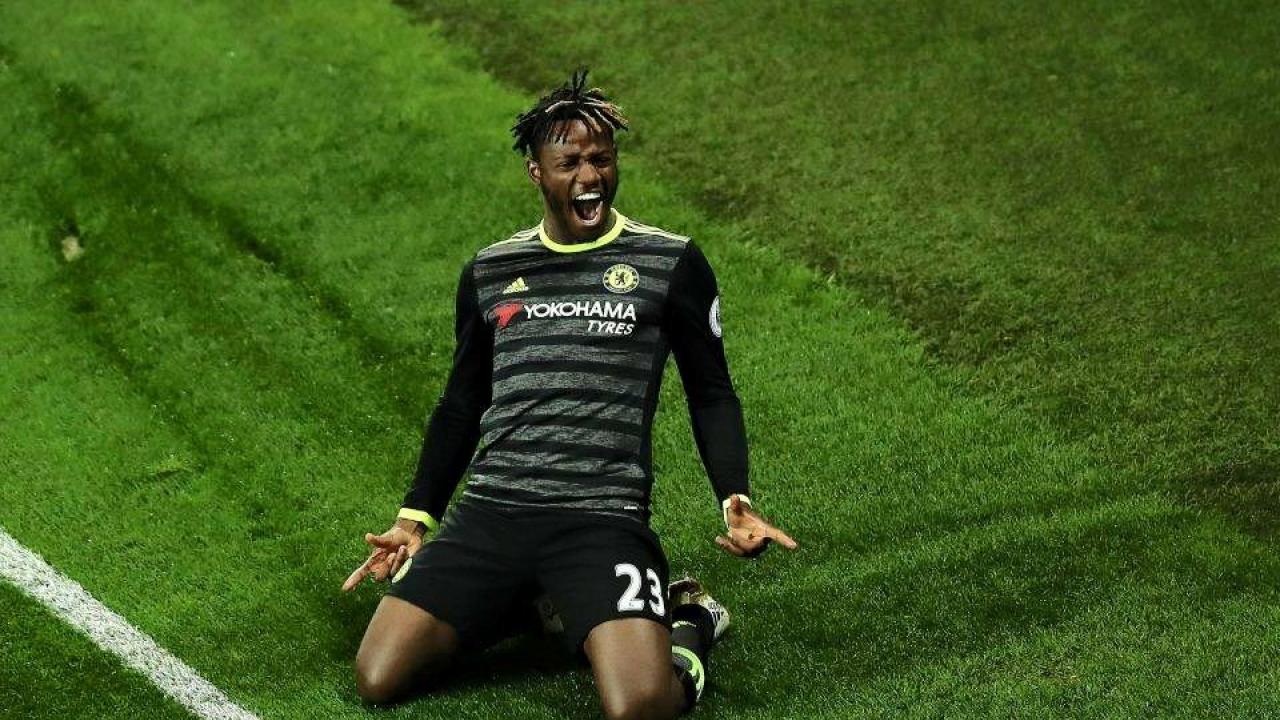 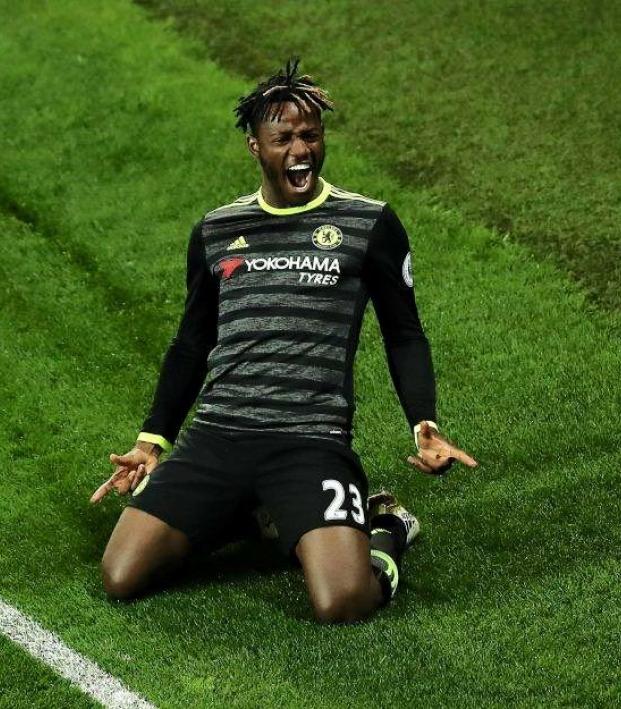 Sam Klomhaus September 27, 2017
Michy Batshuayi is not here for your preconceived notions.

Atletico Madrid and Chelsea were supposed to draw. It was written in the stars. This match was predestined to end 0-0 or 1-1, with no other acceptable scores.

And it really should have ended in a draw. The match was at 1-1 with neither team looking very interesting going forward, but then Chelsea backup striker Michy Batshuayi, he who scored the goal that sealed the Premier League for Chelsea last season, spat in the face of God and preconceived #narrative and scored the winner in the 94th minute with the last kick of the game.

Even though the goal ruined my Champions League picks, I am glad Batshuayi scored it because I am not a fan of draws in general. And besides, Diego Costa's reaction proves the #narrative is alive and well. 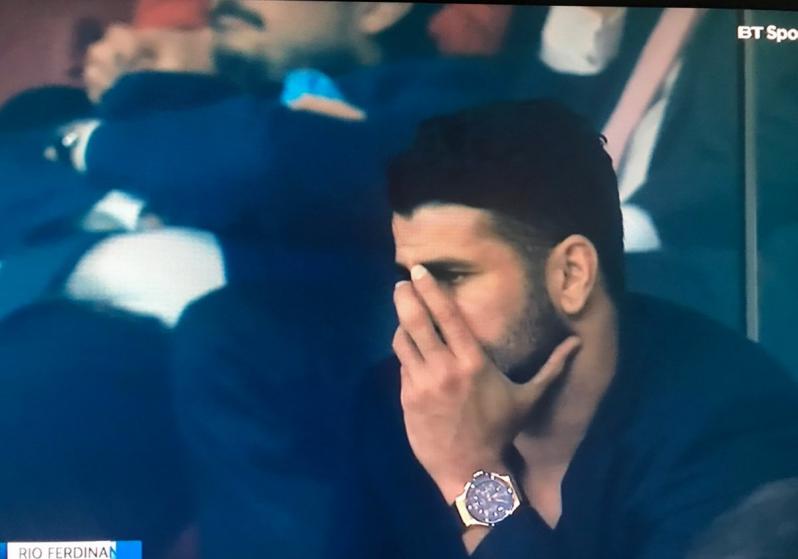 Chelsea move to the top of Group C, and Atletico Madrid find themselves in the drop zone, a place they heretofore did not expect to be.