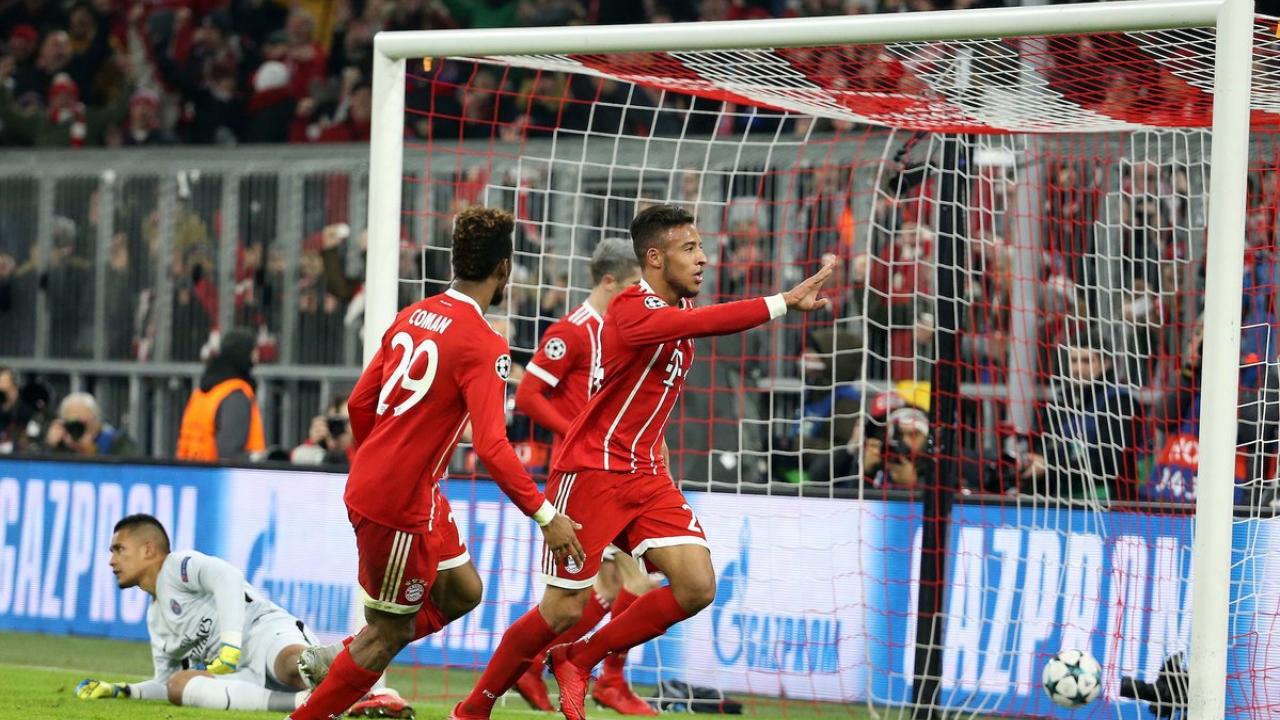 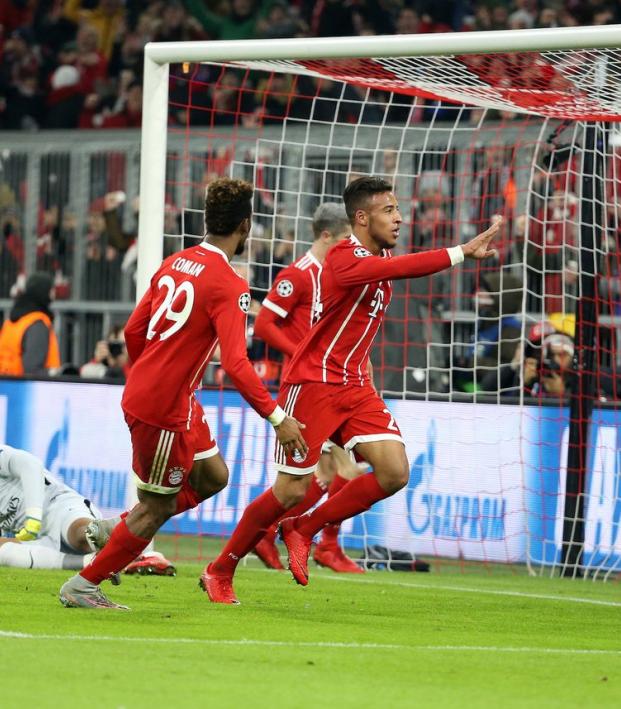 Bayern Munich Proved They Can Beat PSG, But They Still Couldn't Win Their Group

Bayern-PSG ended with the Parisians taking their second loss this week. Bayern's 3-1 victory was more of a victory in the moral sense, as they had basically no chance of winning the group thanks to goal differential. However, Bayern can hold their heads high knowing they can still compete with the best teams in Europe. As recently as a few months ago that was debatable.

It was all Lil B's doing, obviously.

The Silver Fox opened the scoring for the Bavarians. Corentin Tolisso added two more to counteract one from Kylian Mbappe and that was all she wrote. Bayern will be the team (along with Real Madrid, probably) group winners most fear when the knockout stage draw comes around.

Robert Lewandowski has given Bayern Munich the early lead against PSG!

Over in Munich, Bayern are up 2-0 thanks to a beautiful ball from James to Tolisso!

They now only need 2 more goals to top the group.  https://t.co/utMmFX5aIL

Mbappé pulls one back for PSG!

How about that Cavani assist though??  https://t.co/v735OQdTl0

GOAL Tolisso - What a great run and assist by Coman pic.twitter.com/T7Ey7ewbCD

So, it hasn't been an ideal start to the season for Bayern Munich, but now firmly atop the Bundesliga table and easily into the Champions League round of 16 via a win against one of the other truly terrifying teams in the competition, they look like their old selves again.