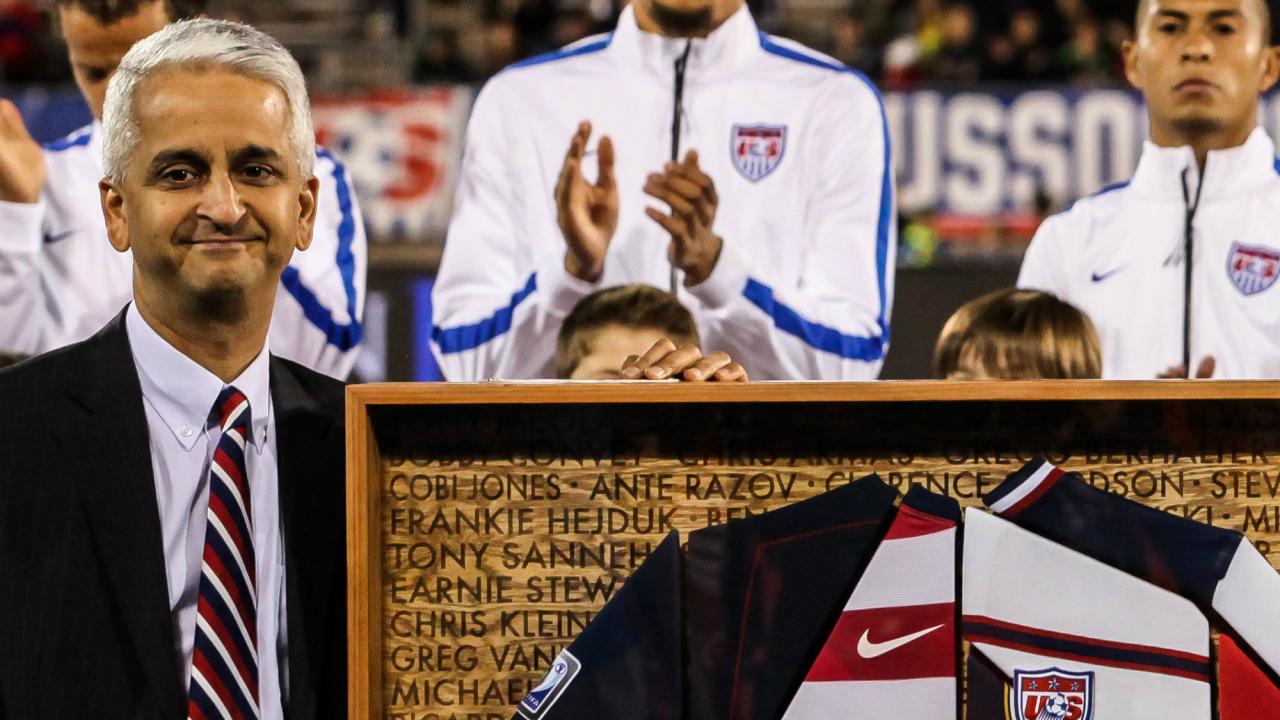 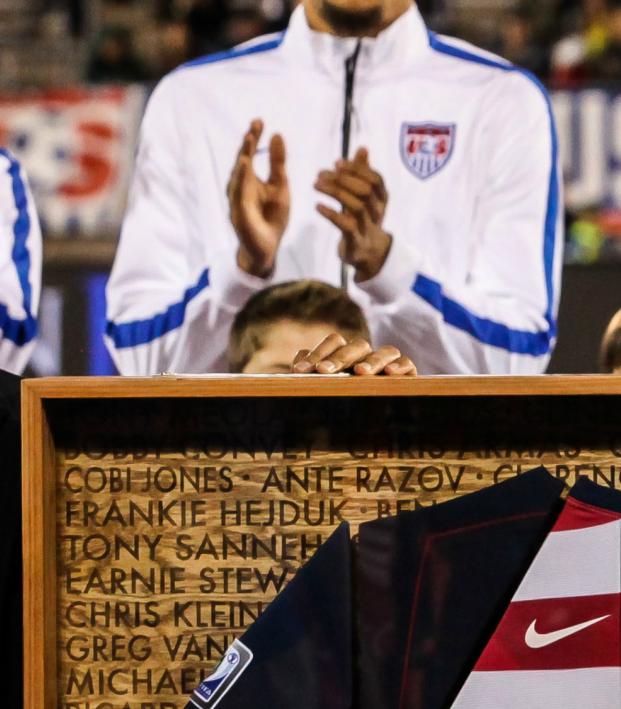 Sunil Gulati Will Not Run For Re-Election As President Of U.S. Soccer

Sam Klomhaus December 4, 2017
U.S. Soccer president Sunil Gulati has announced he will not run for re-election at the end of his term.

U.S. Soccer president Sunil Gulati announced Monday he will not seek re-election in February. Gulati made the announcement in an interview with ESPN's Sam Borden.

U.S. Soccer President Sunil Gulati will not for re-election. He's been president for the last 12 years - (via @Samborden) pic.twitter.com/qXr3orEUu5

"I spent a lot of time thinking about it, and talking about it with people in many different positions — many of whom told me I should run," Gulati told ESPNFC. "But in the end, I think the best thing for me personally, and for the federation, is to see someone new in the job."

BREAKING: Sunil Gulati will NOT run for another term as US Soccer president, tells @ESPN it's "time for someone new in the job."https://t.co/gtY3PgN42z

Gulati said he is not supporting any other candidates at this point, but rumor has it Soccer United Marketing president Kathy Carter may run and Gulati is considering endorsing her.