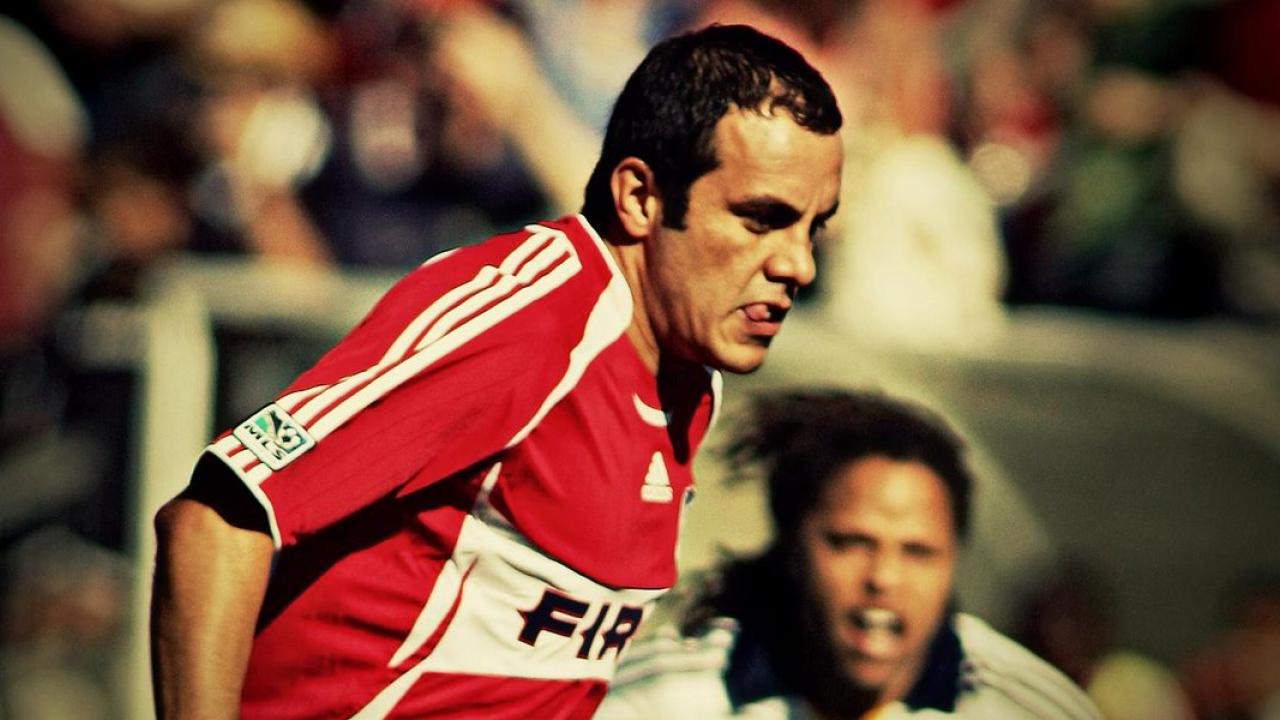 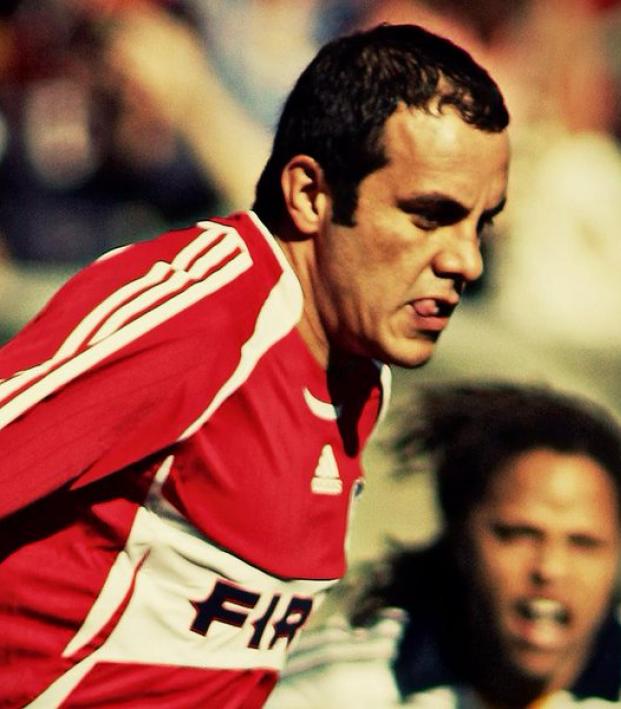 There are good players, there are great players, and then there are legends. Cuauhtémoc Blanco is unquestionably the latter.

Slightly hunch-backed, controversial as can be, with phenomenal field vision and brilliant on the pitch, Blanco is the last legend to play for Club América and he left his mark playing for Chicago Fire in MLS from 2007 to 2009.

In 2008, “El Temo” was signed by Chicago Fire coming from his beloved Club América. Blanco had played the championship final in 2007 against Pachuca with Club America, when he scored his last two goals as an America player. However, Pachuca won the title in the end.

After that, it was announced that Blanco would sign for Chicago Fire. During his time at the Wind City, “El Cuauh” was the second best payed player of the MLS, only second to LA Galaxy’s David Beckham. 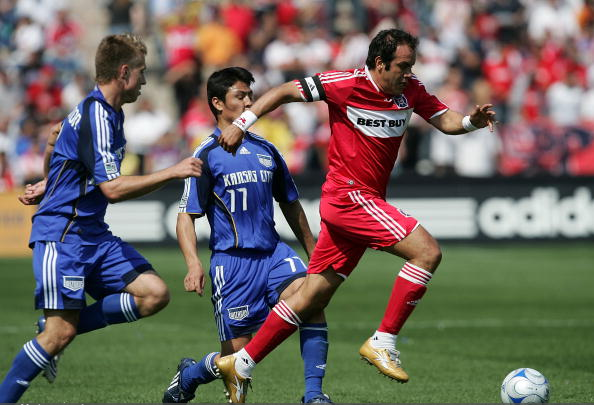 Playing for the Fire, Blando scored a total 19 goals and provided 28 assists in 77 games. Moreover, in three seasons at Chicago, Blanco was named to two MLS All-Star teams and earned Best XI honors in 2008.

John Guppy, Chicago Fire’s general manager at the time, still remembers the excitement created by Cuauhtémoc Blanco’s arrival to the club as a 5,000-person crowd showed up at Toyota Park to greet him on short notice. The fans could sense it in the air, a legend was brewing.