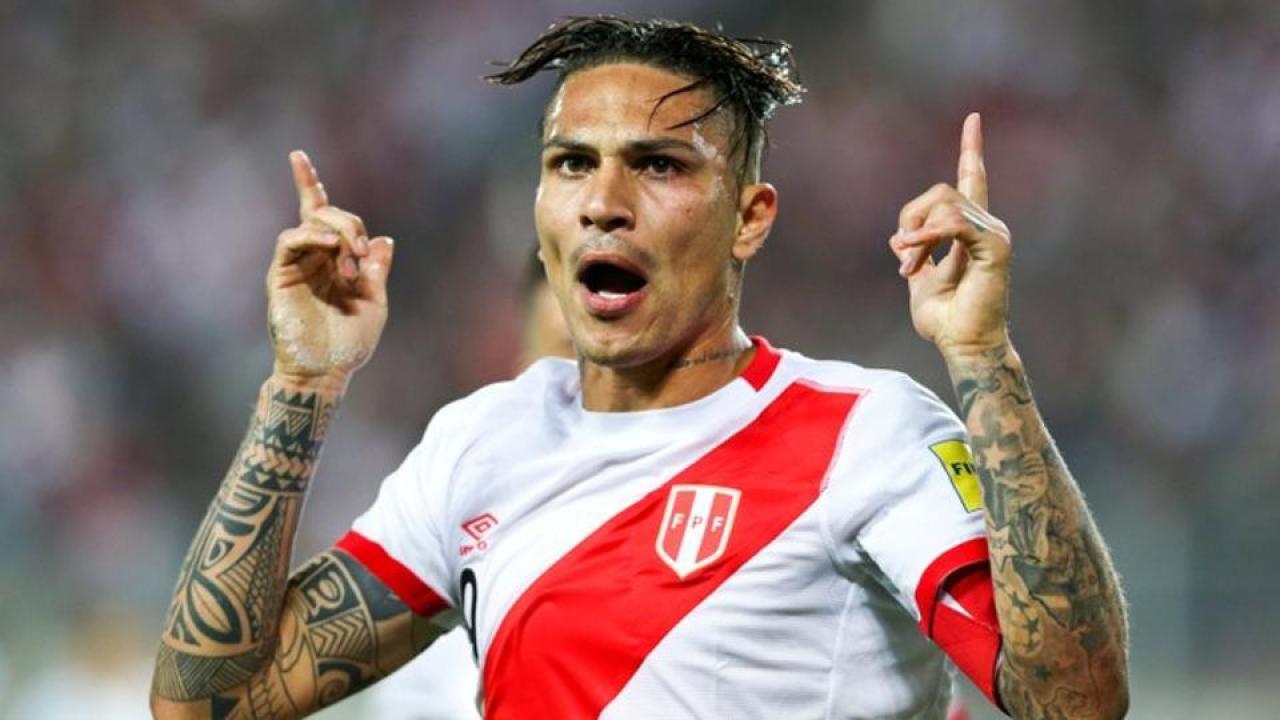 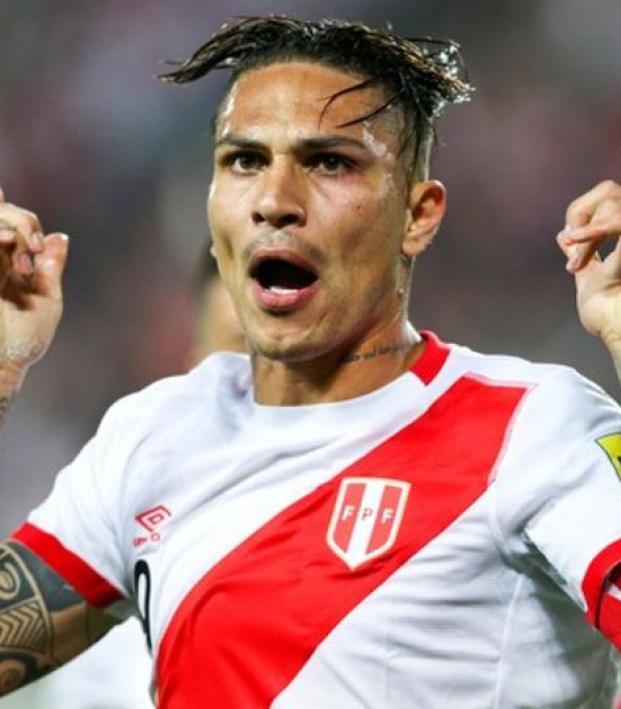 Peru’s Paolo Guerrero Tries To Be Maradona, Gets Banned For World Cup 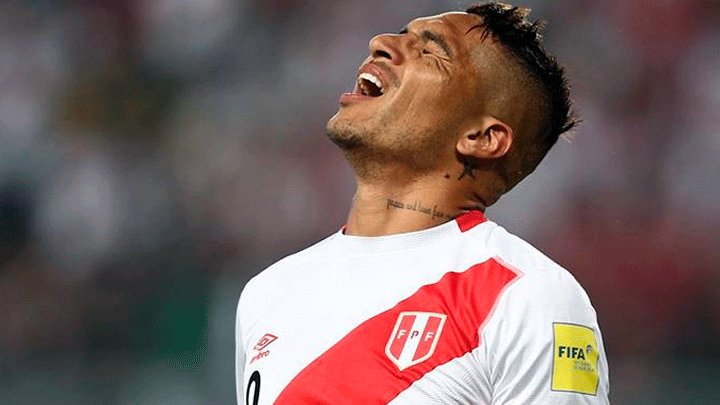 Clearly Guerrero was drawing inspiration from Maradona, the Buenos Aires native and soccer legend whose love of scoring goals was matched only by his love of cocaine. Maradona was once suspended for 15 months for failing a cocaine drug test. He was kicked out of the 1994 World Cup for use of the stimulant ephedrine.

Guerrero, like Maradona, is one of his country’s most prolific goal scorers. He leads Peru with 32 goals all time in 86 appearances. The 33-year-old Flamengo striker has also played for Bayern Munich, Hamburg and Corinthians.

The Paolo Guerrero ban will hurt Peru greatly. He scored five goals during the qualifying campaign, nearly 20 percent of the team’s goals. It was Guerrero's strike against Colombia that clinched a spot in the top five in CONMEBOL, ahead of Chile.

Without him, La Blanquirroja will lean on Edison Flores and Christian Cueva, who scored five and four goals, respectively, during CONMEBOL qualifying. Former PSV and Schalke winger Jefferson Farfán added three goals and is one of the nation’s top scorers with 23 over his international career.

While this is a blow for Peru, perhaps it will lead to the recall of Claudio Pizarro, the ageless wonder now playing with Cologne. Although it may interfere with his acting career.