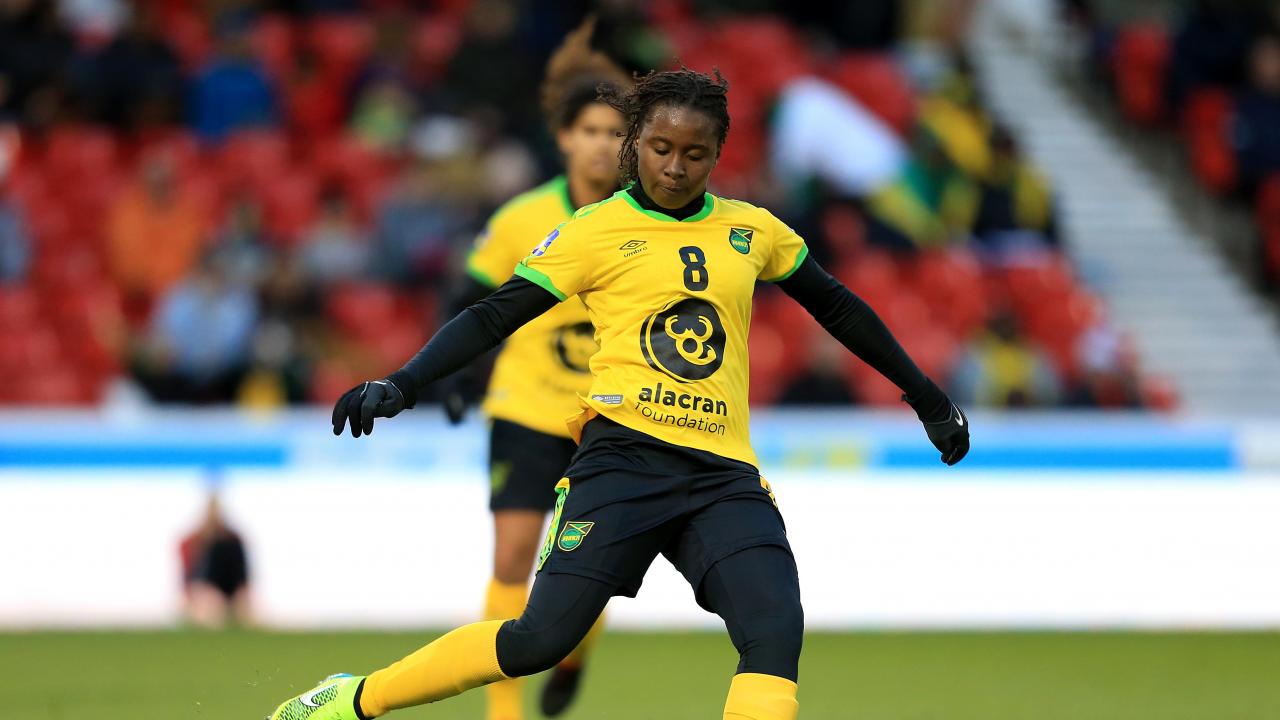 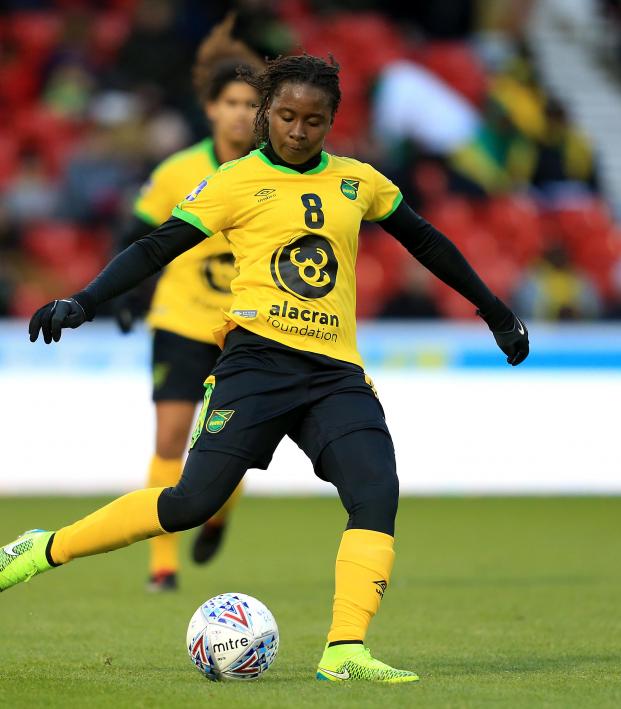 Travis Yoesting November 1, 2019
Tarania Clarke, who made her Jamaica debut in September, was stabbed in her hometown of Kingston.

Police said Clarke, 20, was killed by another woman after a fight broke out at a bar after a dispute over a cell phone. That woman, who has not been identified, has been arrested.

Clarke had planned on moving to the United States in 2020 to go to college.

“This was a young lady who has shown much potential and was very pleasant, warm and had real potential to make it at the highest level,” said Michael Ricketts, president of the Jamaican Football Federation, in a statement. “She was very much a part of the Reggae Girlz squad during the recent Olympic qualifiers and did make an impact.

Rickets said the JFF must give as much support as it can to Clarke’s mother and friends.

“The JFF is deeply saddened by the untimely passing of young Ms. Clarke — someone who would have shown so much promise, not just as a player but as a person,” the statement continued. “I must use this opportunity to personally, and certainly on behalf of the JFF, extend my most profound condolences to the immediate family members and friends of Ms. Clarke, her school family at Excelsior and, of course, her club Waterhouse.”

The JFF mourns the loss of Tarania Clarke who was injured and sadly passed away last night having succumbed to her injuries.#ReggaeGirlz Tarania ‘Plum Plum’ Clarke, Captain of Waterhouse FC, scored on debut for the Senior Reggae Girlz on September 30 in the 12-1 win over Cuba. pic.twitter.com/uA8EbiBFXh

We express our deepest condolences to her family and friends during this very challenging time. Jamaica’s female football suffers a significant loss as she was a very talented player. https://t.co/72l8zGiJra#JFFLive#ReggaeGirlz

Jamaica qualified for its first Women’s World Cup in 2019. Though the Reggae Girlz lost all three matches in a stacked group with Italy, Australia and Brazil, they held their own despite going on strike soon after for not having been paid.