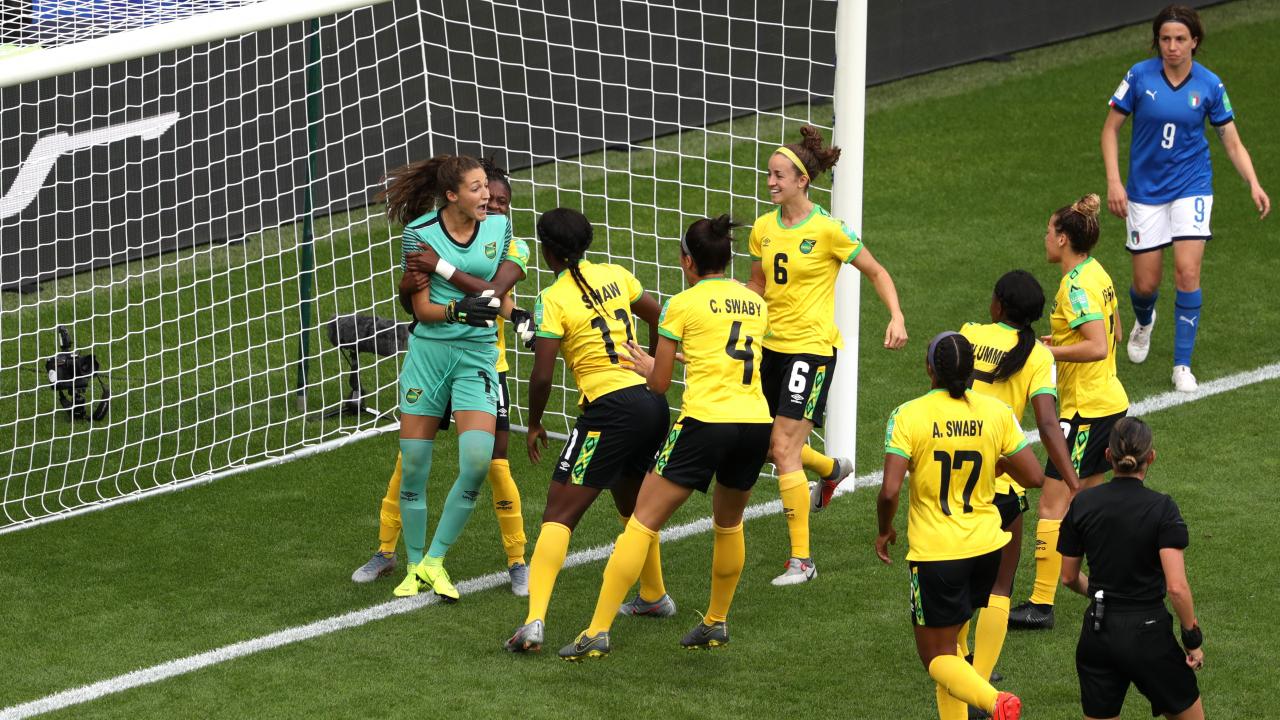 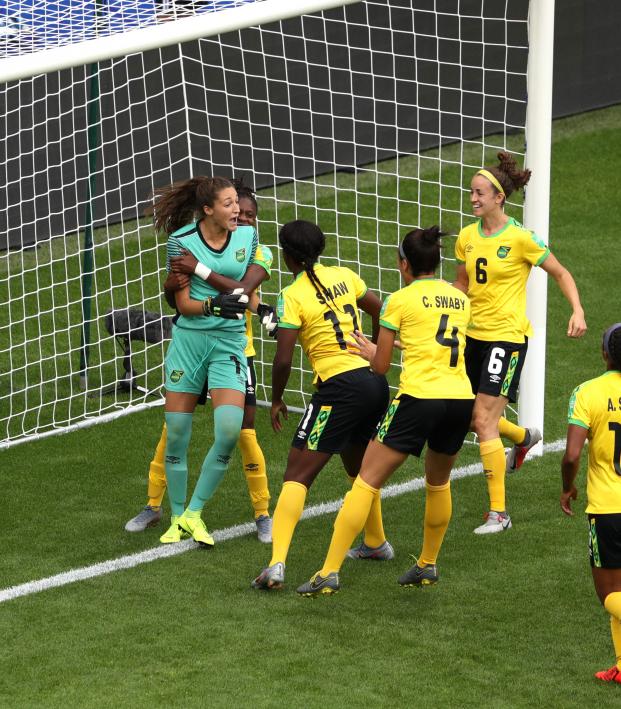 The Jamaica women’s national team has announced that it will refuse to play until it receives the compensation that the Jamaica Football Federation (JFF) owes them.

Jamaica's women's national soccer team made the #FIFAWWC for the first time ever in 2019.

They apparently were never paid for their effort, and now they're refusing to play or train. https://t.co/BHkfZO09Pt

The Reggae Girlz, who are reportedly owed nine months of backpay, became the first-ever women’s national team from a Caribbean nation to qualify for the Women’s World Cup earlier this year. Although their inaugural trip to the tournament doesn't appear successful on the surface — the team left without winning a single point — this was a massive step for Jamaica on the world stage, and it was the first World Cup the nation had participated in since the men’s team qualified in 1998.

According to Thinkprogress, the women’s national team signed a contract with the JFF in May which promised the players a monthly stipend worth $500 to $1,200 (depending on the players) through August of 2019, while also assuring to compensate the team for backpay it had been owed since January.

None of that money has been paid, although the JFF just recently released a statement that half of the money that is owed to the players will be wired to them by the end of the week. Even after hearing this announcement, the players stated that it's not enough for them to end the boycott.

The JFF claims that it hasn't paid because it has yet to receive the prize money from FIFA, which is a weak argument as the deal at no point specified that these monthly contracts were dependent on the prize money, and the payment plan should’ve started before the World Cup even began.

The team has taken the strike to social media, with several players releasing personal statements about the situation:

As athletes, we play the game wholeheartedly and with commitment. The monetary incentives can be small and are often not a reflection of the time and dedication we put into our sport. We fought for change and became the first Jamaican women’s football team to sign contracts with our federation. These contracts symbolize the respect we deserve and intend to receive. For this reason, I along with my teammates, will not be participating in any games or training sessions until the contract has been fulfilled. . . . . . #equalplay #equalpay #womeninsport #fifa #FIFAWWC #equality #changenow #nopaynoplay #ReggaeGirlz

I’ve been playing for Jamaica since I was 16 years old. My love for this game has grown immensely through the years. I’m happiest when I’m on the field with a ball at my feet. The amount of dedication and work that I and my teammates have given to this game cannot be monetarily matched. With that being said, we all signed legal agreements. Now the agreements have officially ended but we haven’t seen a single dollar. We are tired of being disrespected. We are tired of being mislead. #nopaynoplay #jamaica #football #reggaegirlz #jff #womensfootball #morethanagame #morethananathlete #striveforgreatness

We wrote history with almost [no support],
we beat the odds, and yet the battle continues.

It’s not just about the money, it’s about resetting the precedent and standing for what we & future generations deserve
{Repost. Share. Stand with us}#nopaynoplay pic.twitter.com/1JZGCqCVAB

Because the JFF never paid the women their stipends, many of the players had to pay for their trip to the Women’s World Cup in France out of their own pocket. The Jamaica women’s national team has put a massive amount of time and effort into creating a brighter future for women’s soccer in Jamaica, and it’s time the men at the top of the JFF do the same.