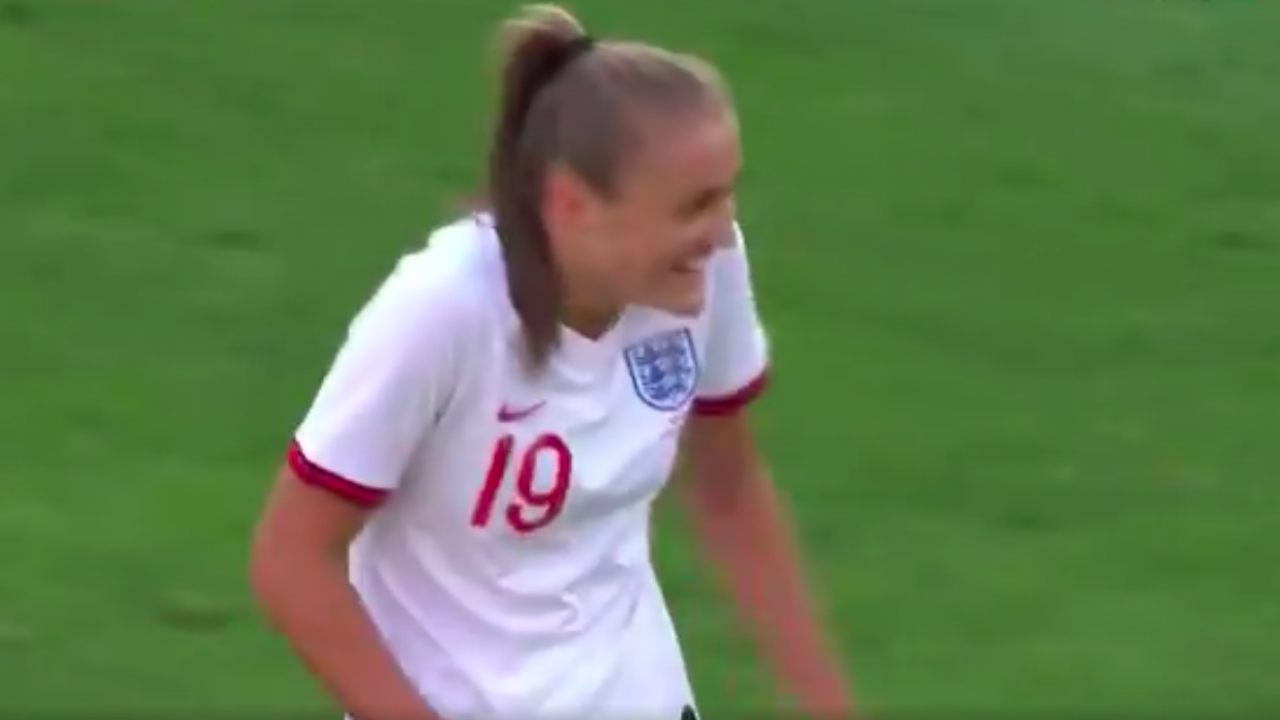 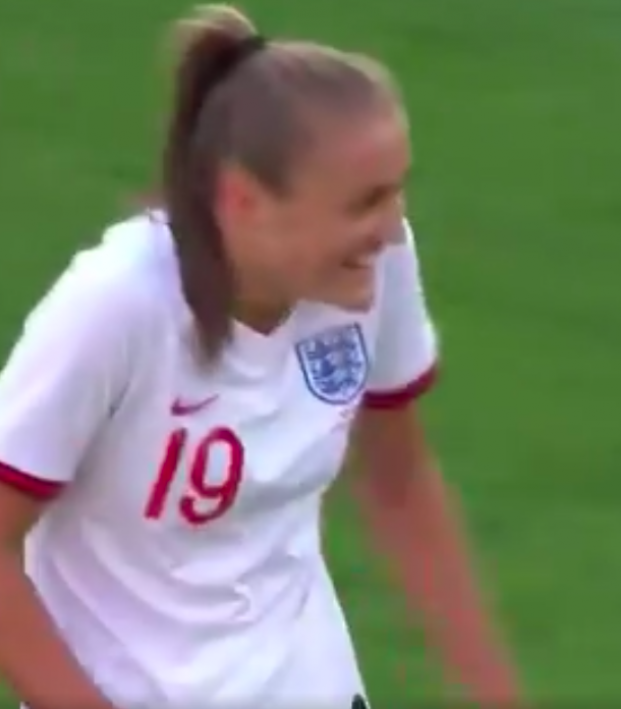 Connor Fleming September 3, 2019
The 20-year-old is a massive talent for the Lionesses.

After finishing fourth at the 2019 Women’s World Cup, the England women’s national team has reconvened under Phil Neville with a squad that includes established stars like Steph Houghton, Lucy Bronze and Toni Duggan, but the Lionesses are clearly building for the future with their sights set on capturing UEFA Women’s Euro 2021 on home soil.

One major piece of England’s hopes is 20-year-old attacker Georgia Stanway. The Manchester City star was awarded the 2019 PFA Women’s Young Player of the Year award, and although she made England’s World Cup squad, she only made one start in France while coming off the bench as a substitute on four occasions.

She’ll have a much larger role to play in 2021 (and possibly at the Olympic Games next summer should she be selected to represent Team GB), and the second goal of her international career — scored in a friendly against Norway today — shows you exactly why.

Oh wow. WHAT a goal. The build-up, the finish. @StanwayGeorgia, take a bow pic.twitter.com/enek5ngIIO