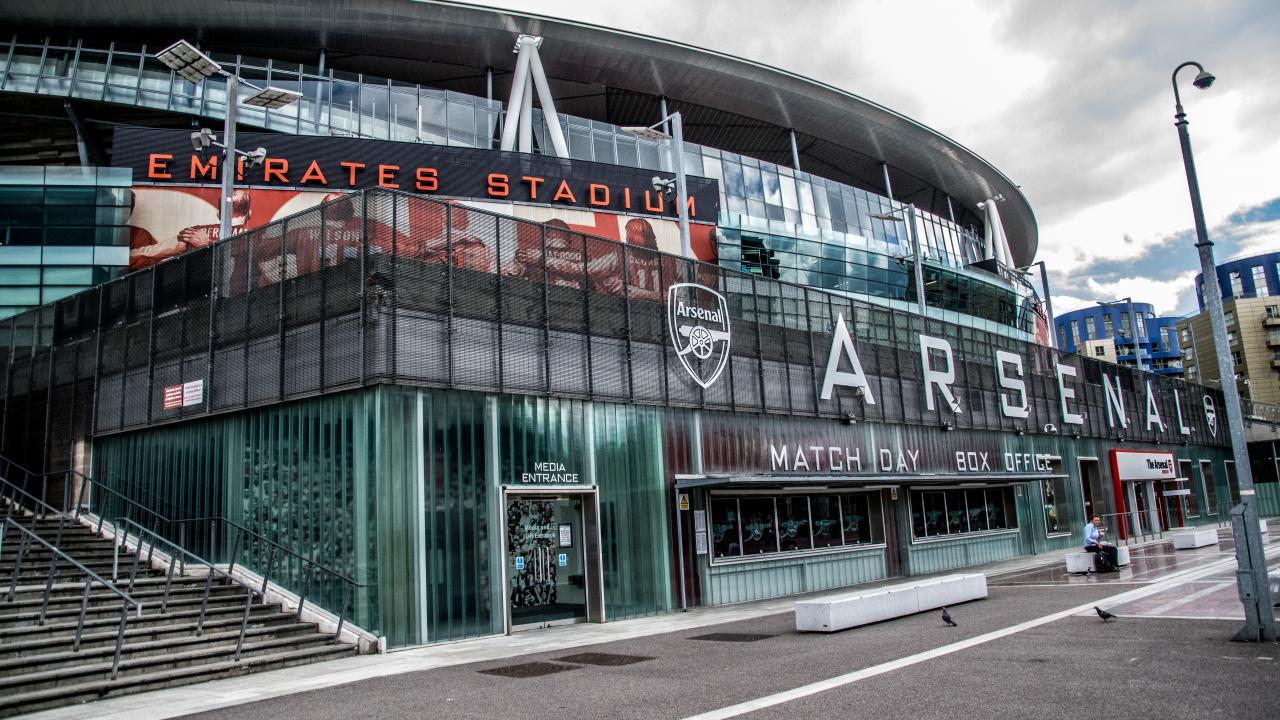 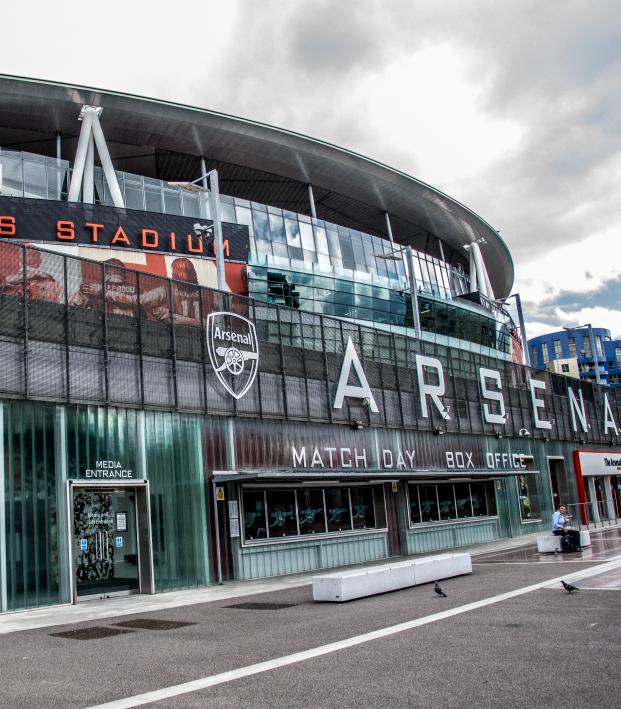 Nathan Reynolds November 2, 2018
Fall is here, but there's no reason to leave your TV. Let's fill up your weekend with these five interesting matchups.

A look at five games this weekend that should provide excellent drama both in the U.S. and in Europe. We're focusing on the best soccer on TV this weekend.

MLS and USL are in the midst of the 2018 playoffs, while the Premier League has another Top 6 clash to highlight its Saturday lineup. Meanwhile, the train wreck that is Real Madrid at the moment gets to find out how the team responds after dismissing coach Julen Lopetegui.

Best Soccer On TV This Weekend

Why Watch: A rematch of the 2017 Eastern Conference Finals in which Louisville won 4-3 on penalties after a 1-1- draw through extra time. Louisville is the reigning USL Champion and is one of the best examples of an independent club at the D2 level. Meanwhile, RB2 is the model for MLS development clubs. They've been developing talent for the MLS side, such as Defender of the Year nominee Aaron Long, and have made it to the final eight each of their four years in existence.

Why Watch: Madrid is coming off the back of a 5-1 smashing by Barcelona in its last LaLiga match and now sits ninth in the table. After sacking its coach, Real Madrid is looking for its first win in LaLiga since September. Valladolid is looking to capitalize on the chaos at Real before a new manager can potentially turn its season around. Valladolid sits sixth in LaLiga and has only lost once in its last nine matches. Can it get even worse for Gareth Bale and company?

Why Watch: The showdown of the weekend and the match circled on Arsenal's calendar for the past month. The Gunners' win streak ended last weekend at Crystal Palace, but they remain unbeaten in 13 matches. However, they host an explosive Liverpool side while likely missing three of their four starting defenders. Liverpool is looking to keep pace with Manchester City at the top of the table and has scored eight goals over its last two matches will be eager for a statement road win.

Why Watch: Arguably the best rivalry in MLS. Both clubs have won the title in the past three seasons and have been bitter enemies since the mid-70s back in the NASL. The Sounders come into the game on the back of winning 14 of their last 16 matches and having sat out of the midweek MLS Knockout Round games. Portland traveled to FC Dallas on Wednesday night, winning 2-1 behind a Diego Valeri brace. Expect goals, lots of cards and drama.

Why Watch: Is this the final year in the amazing career of David Villa? He's been brilliant since joining MLS but hasn't been able to lift NYCFC to the Conference Finals yet. After easily seeing off the Philadelphia Union on Wednesday night, they host explosive Atlanta United and Golden Boot winner Josef Martinez. Meanwhile, Atlanta's Tata Martino appears to be moving on from Atlanta at the conclusion of the 2018 season to take over the Mexican national team.

Which match are you looking forward to the most this weekend?