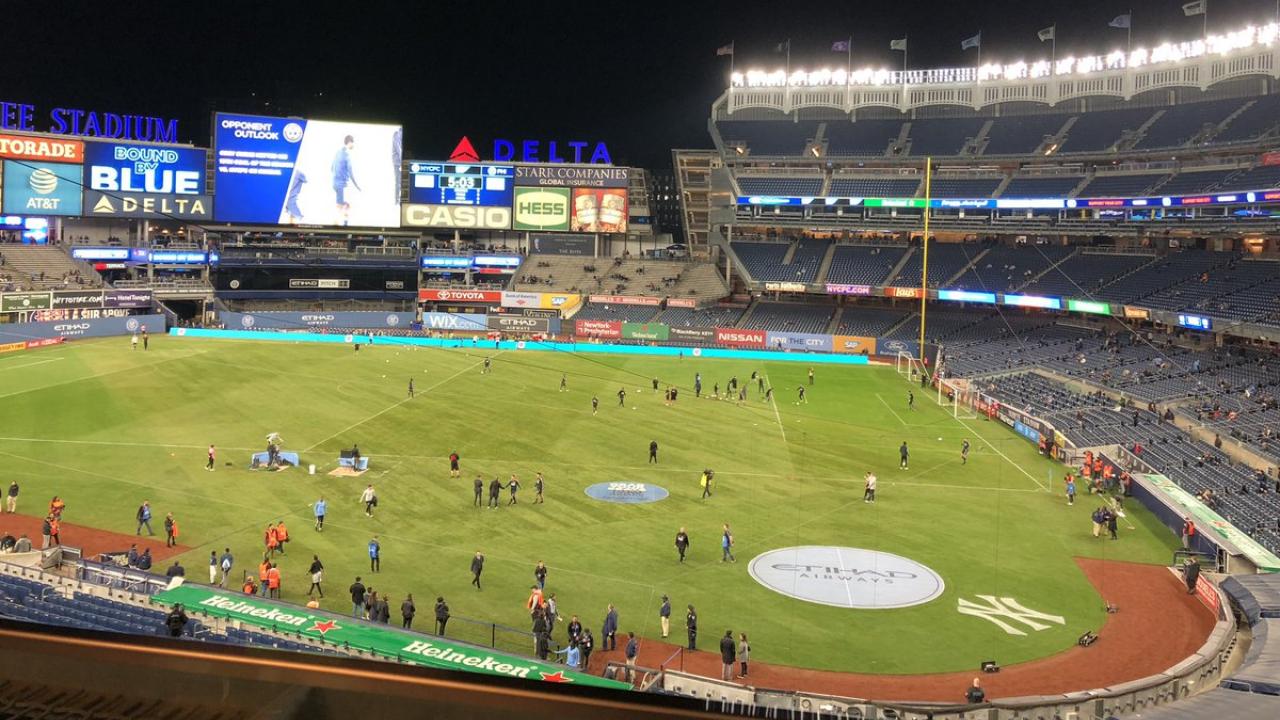 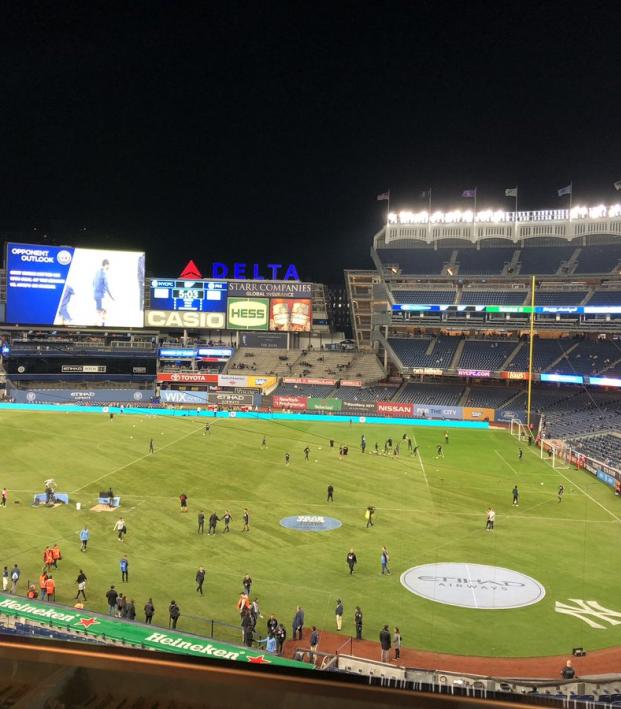 MLS Playoffs Begin On Halloween Night With No One In Attendance

Connor Fleming November 1, 2018
Both NYCFC and FC Dallas set season lows in attendance to kick off the playoffs.

The MLS Cup Playoffs kicked off last night with matches at Toyota Stadium in Frisco and Yankee Stadium in the Bronx, and the attendance numbers were not good. It was, of course, Halloween night, which ruled out anyone with a kid, anyone attending a monster mash and anyone hellbent on finishing The Haunting of Hill House.

But after the 34-game slog of the regular season with the singular aim of reaching the playoffs, it certainly doesn’t look good when New York City FC draws its lowest attendance ever.

This didn’t make for a spectacular environment on FS1.

Announced attendance: 15,153 which is the lowest for an #NYCFC game at Yankee Stadium.

NYCFC recorded a season-high attendance of 30,027 back on July 8. The club’s average attendance was 23,189. The lowest mark was set back on March 17, when 18,584 watched the team play Orlando. Last night’s was just 15,512, and that appears to be an extremely generous number.

When MLS books a playoff match at 7 PM in the biggest city in the world on Halloween night. #NYCvPHI #MLSCupPlayoffs

(Picture was shot at 6:40; 20 mins before kickoff.) pic.twitter.com/RQcnTnBzz4

Over at Toyota Stadium in Texas, it was even worse. FC Dallas drew 10,297 for its Knockout Round encounter with Portland. Dallas averaged 15,512 throughout the regular season, and had a high of 19,096 and a low of 13,147. Again, it’s the playoffs, and it’s another club with its lowest attendance of the season.

And again, the announced crowd of 10,297 seems to be far more than the actual number of people who showed up.

Empty Stadium in Frisco for @FCDallas vs @TimbersFC playoff match - come on pic.twitter.com/45ec981njM

There are obvious reasons for last night’s slow start to the playoffs.

Rained all day in frisco and it’s Halloween... I get it... but you play your whole season to get to a one game playoff and it’s half full. Weak. These midweek games on Halloween no bueno.

It's not like the games aren't getting better each and every year — there's so much quality to enjoy out there.

The good news is that tonight promises so much more. Tune in to FS1 at 8:00 p.m. ET to watch Wayne Rooney’s D.C. United play Columbus at a packed Audi Field.

Then, if you fancy a little after dark action, switch over to ESPN2 at 10:30 p.m. ET for the first-ever playoff game at Banc of California Stadium in Los Angeles — it’s LAFC versus Real Salt Lake.