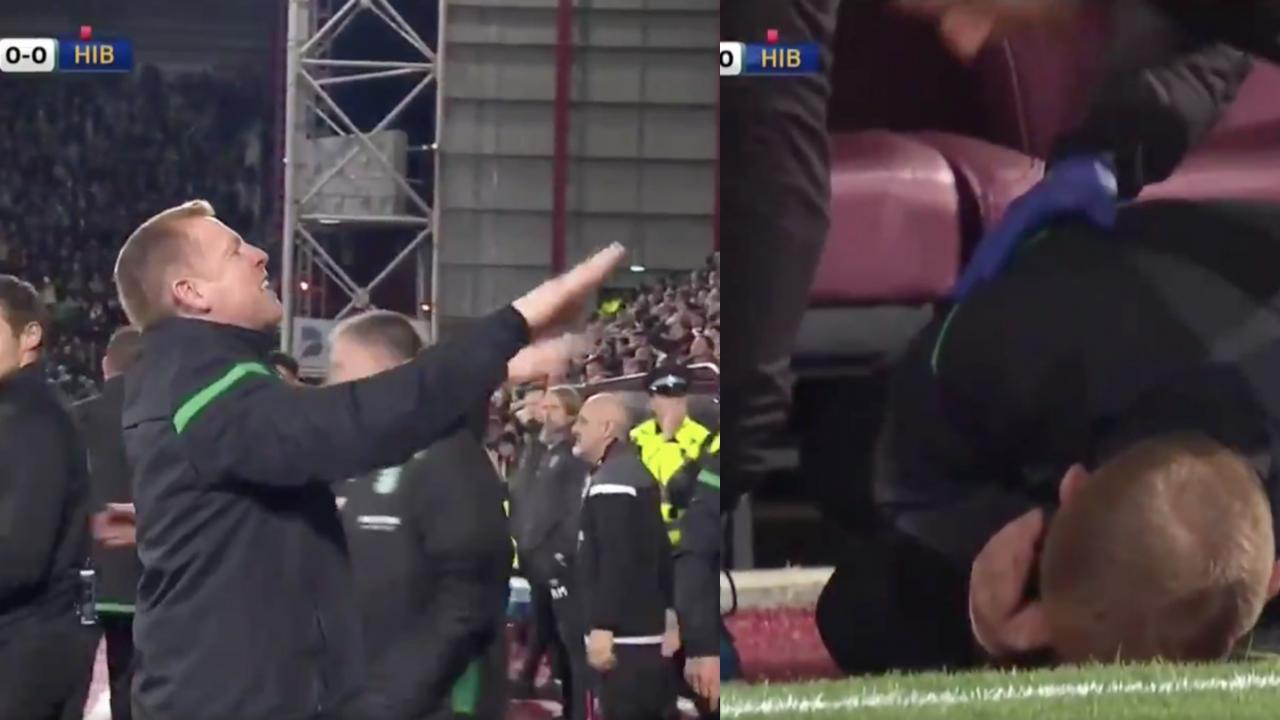 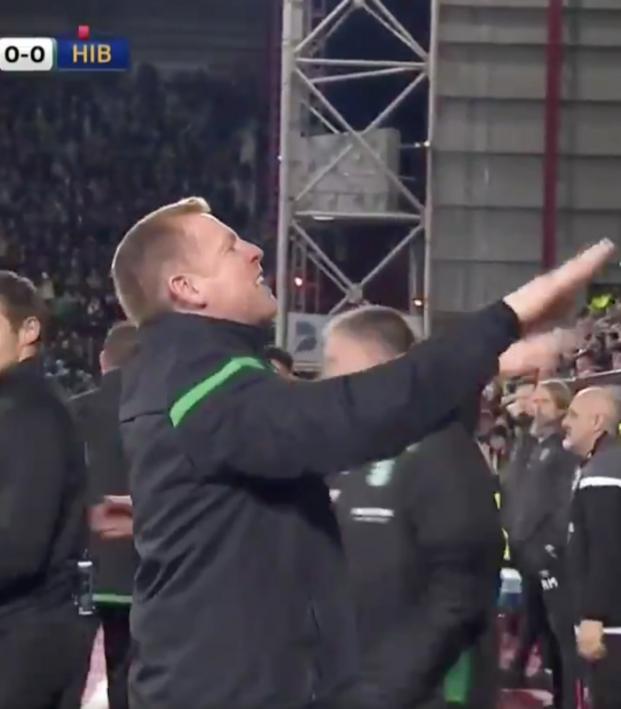 Travis Yoesting November 1, 2018
Scotland may not be relevant on the international stage anymore, but the Scots are still madly passionate about their football.

An assistant referee was assaulted, a coach was hit with a coin and a fan punched a goalkeeper — just another Edinburgh Derby.

The Edinburgh Derby, the name for the match between Edinburgh-based Scottish clubs Heart of Midlothian and Hibernian, has been played since 1875. They’ve played 644 times (319 in competitive matches) with Hearts winning 282 (140).

Wednesday’s match finished in a 0-0 draw and while no goals were scored, there was plenty of action. Sadly, most of the action was off the pitch.

For starters, a 25-year-old man was arrested for assaulting an assistant referee, one of five arrests made at the Tynecastle. Assaulting anyone is bad, assaulting a referee who’s just trying to do his job to the best of his ability is just awful.

But it gets worse. Hearts goalkeeper Zdeněk Zlámal was struck by a fan when he went to retrieve a ball in the Hibs end.

Two of them had a go pic.twitter.com/YtELCcjucw

Zlámal called the fan a “loser” in a tweet on Thursday.

Yesterday result was 0:0, but everybody knows, who the losers are...you punched me in the face, I was ok-no big deal, but feel sorry for your personal tragedies that force you to behave like this. Our kids are watching the games and I’m sure they can recognize their real heroes.

The worst incident occurred in the dying minutes of the match.

Hearts, the home side, thought they had scored a winner in stoppage time, only for the goal to be called back for offside (a correct call). Hibs coach Neil Lennon then taunted Hearts fans, telling them to sit down.

One fan clearly did not like this provocation and threw a pound coin at the coach. Lennon went down in a heap holding his face. Replays made it look like the coin hit his chest (well padded by a large jacket), though it's possible it struck his face before hitting his jacket. After the match, Lennon said he was struck in the jaw.

The ending of yesterday's Edinburgh Derby got crazy  pic.twitter.com/9gHxfeftCt

Lennon, a former Leicester City player, Hearts manager Craig Levein, a former Foxes manager, stood together to honor the victims of the recent tragic Leicester City helicopter crash before the match. After the match, Lennon blasted the fans for a lack of respect.

“We just had a minute’s silence for five people who died. I stood with Craig in respect because he had been the manager of Leicester and me and (Hibs assistant) Garry (Parker) had both played, and I thought it was a tribute for the three of us.

“We were showing respect for people who died and then we get this. So where does that thought go? Where do the condolences go from these people? No respect. I’m a manager of a football club and I demand and deserve more respect.”

While Lennon has a point, that football should be put in perspective and fans should behave, Lennon also shares some of the blame for taunting the crowd in such a distasteful manner. Not that any physical attack on anyone is ever OK, but Lennon definitely should have behaved better himself if he wanted to try to take the high road after the match.