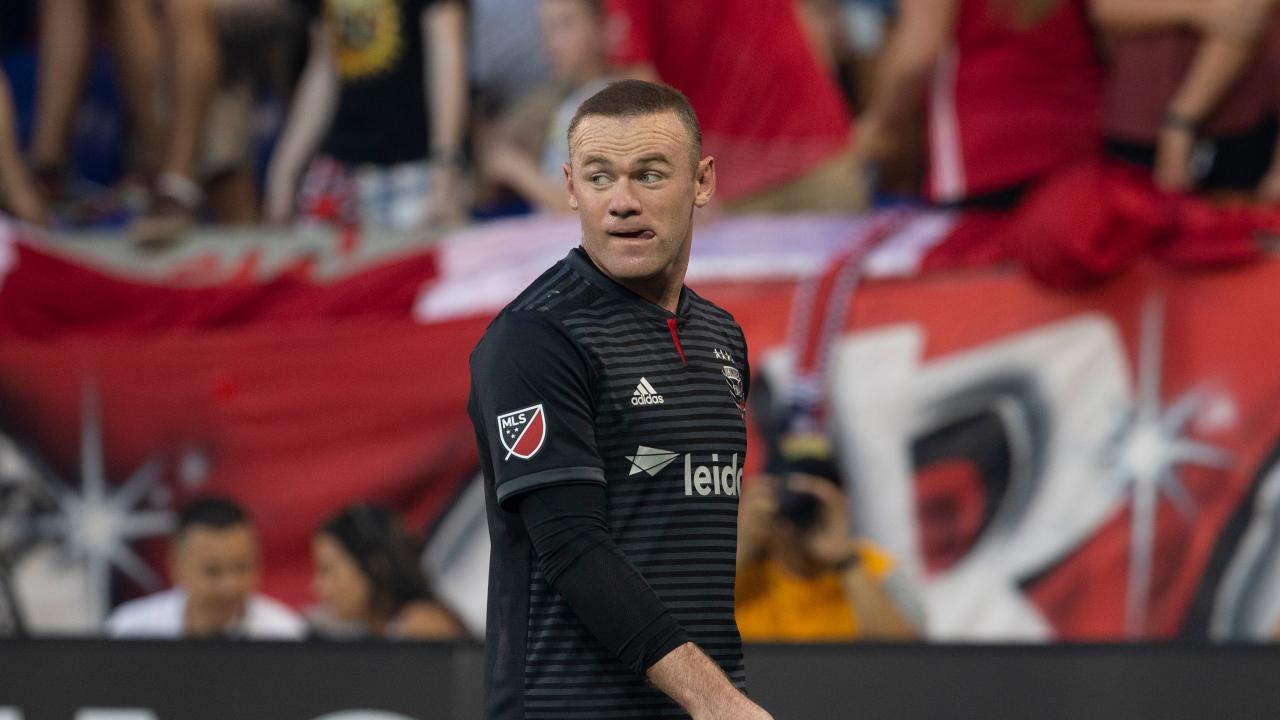 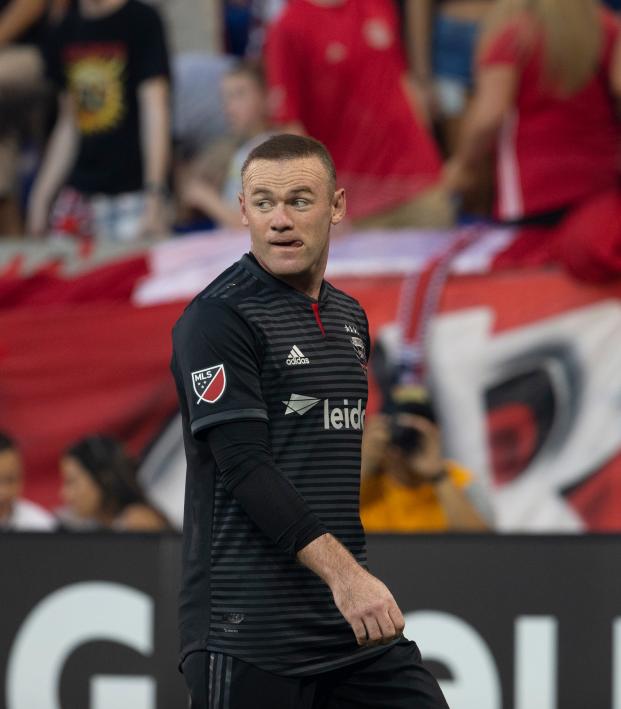 Neither Empty Stadiums Nor Rowdy Crowds Could Save MLS Favorites, As RSL Taunts LAFC

Travis Yoesting November 2, 2018
After the MLS playoffs started with some minuscule attendances, two teams went down despite playing in front of huge home crowds.

With the second pair of MLS Knockout Round matches on Thursday, attendance at Audi Field in Washington, D.C., and Banc of California Stadium in LA was just what you wanted it to be, with stadiums full of rowdy — perhaps too rowdy in LA.

Despite the strong showing from the fans, both home teams lost on Thursday in two of the most exciting playoff games we might see all postseason. First, the Columbus Crew outlasted D.C. United on penalty kicks after both teams scored in extra time. Then, Real Salt Lake overcame a stoppage in play for fans throwing objects onto the pitch to rally for a 3-2 win over expansion LAFC.

Of the four Knockout Round matches, three were won by the visitors.

Both Thursday matches had great atmospheres, a far cry from Wednesday’s opening matches, which both featured season-low crowds. NYCFC beat Philadelphia 3-1 in front of no more than 15,512 fans, 3,000 fewer than the regular-season low and half the season high of 30,027. Portland upset FC Dallas 2-1 with a mere 10,297 fans at Toyota Stadium in Frisco, Texas, again 3,000 below the previous season low.

Of course, much of this had to do with the fact the games were played on Halloween, which was a pretty dumb idea from MLS.

Fortunately, Night 2 of the MLS playoffs was far better.

In the nation’s capital, Wayne Rooney looked to keep United’s incredible run in the second half of the season going. Since opening Audi Field and adding Rooney, D.C. has been one of the best teams in the league (it was one of the worst prior).

Zach Steffen made a bad mistake to give D.C. United the early lead, but he was absolutely massive the rest of the game to keep his side in it.

It was 1-1 at halftime and remained that way heading into extra time thanks to this save to deny Rooney a match-winning assist.

After Frederico Higuaín gave the Crew their first lead in the 96th minute, Steffen could do nothing about Nick DeLeon’s scorching effort in the 116th minute.

Alas, it all came down to penalty kicks. Steffen saved attempts from Rooney and Luciano Acosta before DeLeon fired over the bar to give Columbus a 3-2 win on penalties.

With that, Rooney, who had given D.C. and MLS as a whole such a massive boost with his great goal scoring and even better assists, was out of the playoffs. At least he made it to the postseason, unlike another former Manchester United striker, Zlatan.

The second match was just as thrilling as the first. LAFC, in its first season, was hosting its first playoff game and the crowd was intense, a capacity crowd of 22,000 turning out in LA.

Despite this, Real Salt Lake took the lead on the road through Damir Kreilach in the 21st minute. It didn’t take long for LAFC to respond as Danilo Silva powered a header past Nick Rimando in the 31st minute.

However, the fans got out of control in the aftermath of Silva’s goal, throwing objects onto the field and causing a five-minute delay in the match.

Fortunately, with LAFC players imploring their fans to not be idiots, the match was able to continue and the home fans were again celebrating nine minutes after halftime when Christian Ramirez gave them the lead.

But Kreilach wasn’t done. Moments after Real Salt Lake went behind, the striker scored what was probably the best goal of the evening from 20 yards out.

A Walker Zimmerman own goal in the 69th minute gave Salt Lake the lead and the visitors held on to deny Bob Bradley a second MLS title with an expansion team, having done so with the Chicago Fire in 1998. And MLS was left without either of its two LA teams among the final eight (but at least both New York teams are still kicking).

The best part of the night came when Real Salt Lake taunted all the flat-brimmed cap-wearing LAFC players and coaches with this tweet.

Finally gave the new kids the L they deserved pic.twitter.com/dtdnuVy1Mh

Up next is a quadruple header of MLS playoffs on Sunday in the first legs of the Conference Semifinals. In the East, Columbus hosts top seed New York Red Bulls while Atlanta United heads to the Brox to face NYCFC. The Western Conference features a Cascadia showdown between the Portland Timbers and Seattle Sounders plus Sporting Kansas City taking on sixth-seed Real Salt Lake.

It's going to be fun on Sunday. We just hope the crowds are as strong for the lower seeds on Sunday as they are for the higher seeds in the return legs.