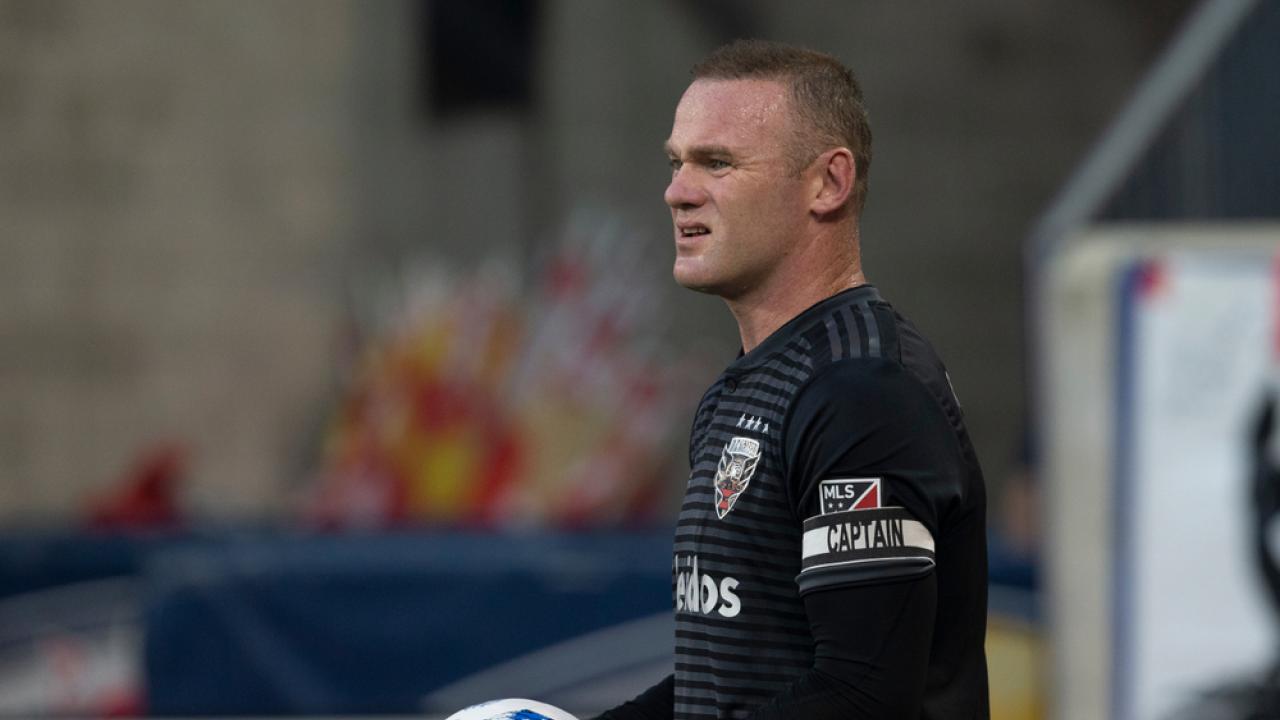 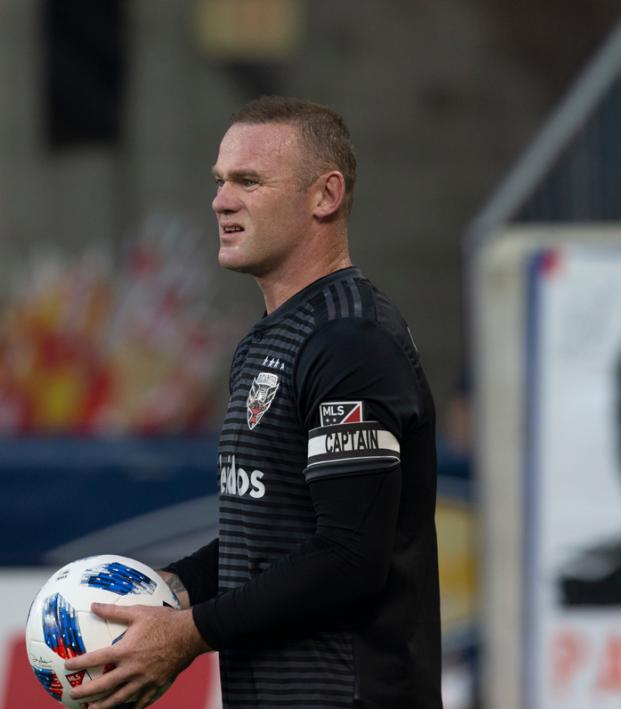 The MLS Cup Playoffs Are Upon Us: How To Watch, Bracket And Knockout Round Preview

Major League Soccer’s Decision Day (the final match week of the regular season) came and went this past Sunday and served as the perfect precursor to the main event: we have absolutely no idea how this’ll all pan out. You’ll find our how to watch MLS Playoffs 2018 and a knockout round preview below.

On the aforementioned D-Day, we witnessed two massive shocks: (1) Zlatan Ibrahimovic’s LA Galaxy failed to defeat an already eliminated Houston side in Los Angeles and crashed out of the playoffs, giving the six-seed in the West to Real Salt Lake and (2) an already eliminated Toronto FC hammered Atlanta United at BMO Field, handing the Supporters’ Shield and the one-seed in the East to the New York Red Bulls.

Additionally, the final match day revealed a playoff place for #SavedTheCrew, who’ll play Wayne Rooney’s D.C. United at its new fortress (United has a home record of 12W-1D-2L at Audi Field), and the completion of a remarkable surge to the two-seed in the West by Seattle, meaning that both LAFC and Dallas have to settle for home matches in the knockout round.

How To Watch MLS Playoffs 2018

Who's your pick to win it all? pic.twitter.com/tmrCaOMCNC

No. 3 New York City FC vs. No. 6 Philadelphia Union

The host will be the finalist with the best regular season record. The match will be played on Saturday, December 8.

No. 3 New York City FC vs. No. 6 Philadelphia Union