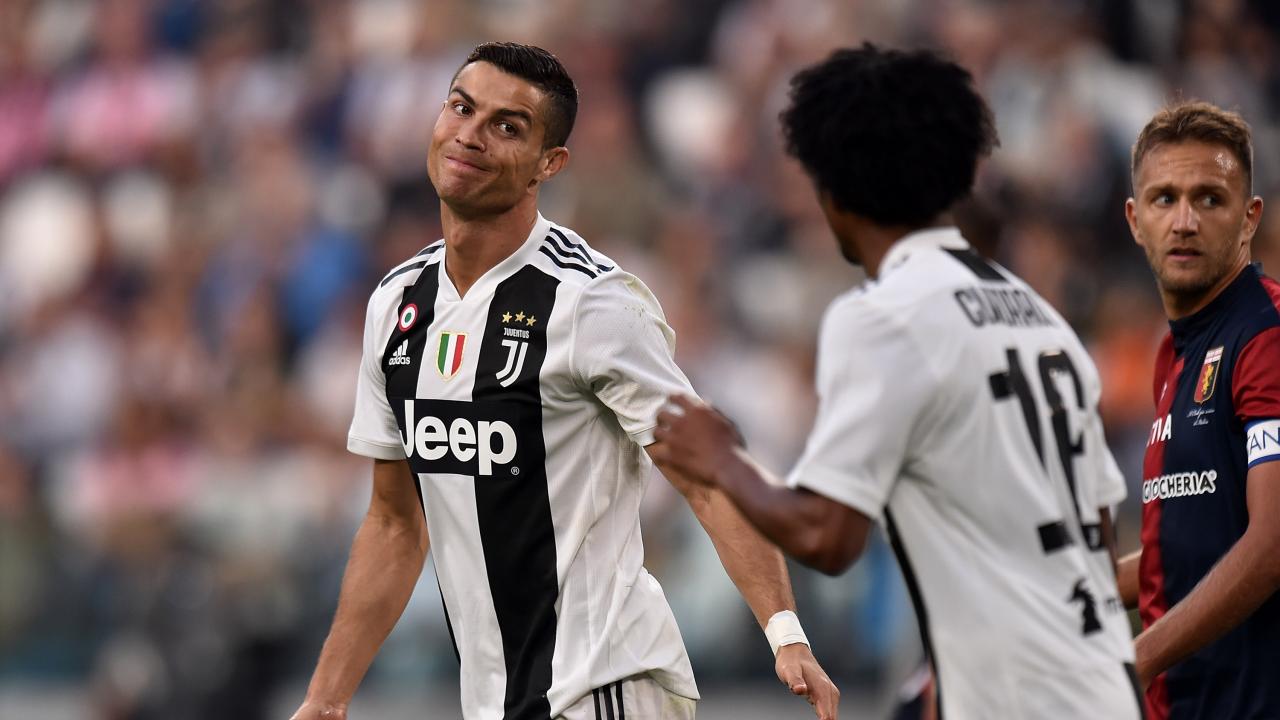 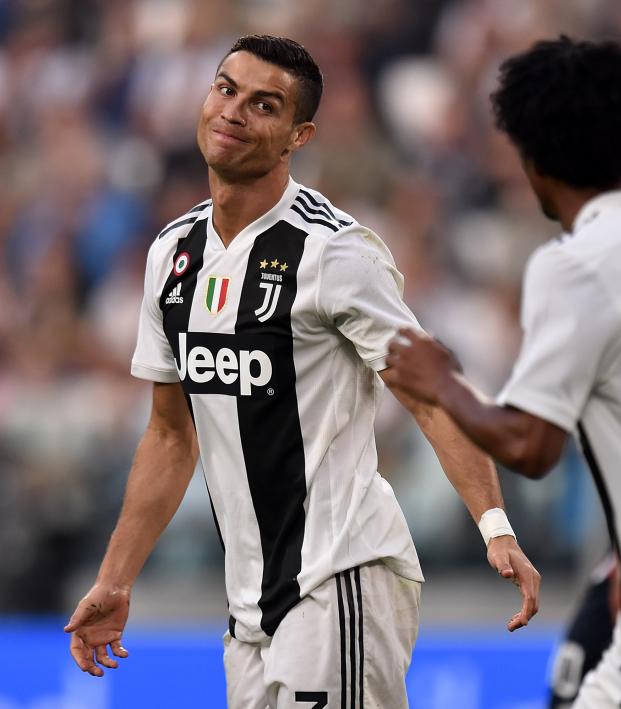 Cristiano Ronaldo’s slow scoring start to the season was well documented. It took 322 minutes before the prolific striker finally found the back of the net.

Ronaldo notched in his fifth goal of the Serie A campaign in the 18th minute against Genoa on Saturday to continue a superlative run of scoring — or basically what we’ve come to expect from the Portuguese winger.

Ronaldo did not join Portugal for the recent international break and thus had plenty of energy to expend in Saturday’s home match against mid-table Genoa. He scored in his last appearance against Udinese in the wake of serious rape allegations and picked up where he left off on Saturday.

The goal itself, however, wasn’t anything special, a simple tap-in after some shambolic defending (and goalkeeping) from the visitors.

Some positive play from Joao Cancelo resulted in a shot/cross deflecting its way through the box. Goalkeeper Ionut Radu and his defenders then completely fluffed their attempted clearances, allowing the ball to bounce right to Ronaldo on the doorstep of the goalmouth for an easy goal.

Like his first Serie A goal for Juventus, it was a simple finish, but there’s something to be said about repeatedly being in the right place at the right time. But it does make for a great nickname: Tapinaldo.

Ronaldo now has five goals and four assists in nine Serie A matches with Juventus — not a bad haul by any means. Real Madrid sure could use him.

Another milestone for @Cristiano  pic.twitter.com/wjYz3nQPiq

Shockingly, Juventus failed to win the match, drawing Genoa 1-1 for the first dropped points of the season after 10 straight wins in all competitions.

It’s worth mentioning the performance of the man who set up the Ronaldo goal vs Genoa on Saturday, Joao Cancelo. The fellow Portuguese is becoming one of the top wingbacks in Europe, improving his defending while still providing some impressive moments on the ball.

Joao Cancelo was partially to blame for Genoa’s equalizer in the 67th minute, when he and Leonardo Bonucci failed to prevent Daniel Bessa from heading in a cross to give the Old Lady their first blemish of the season.