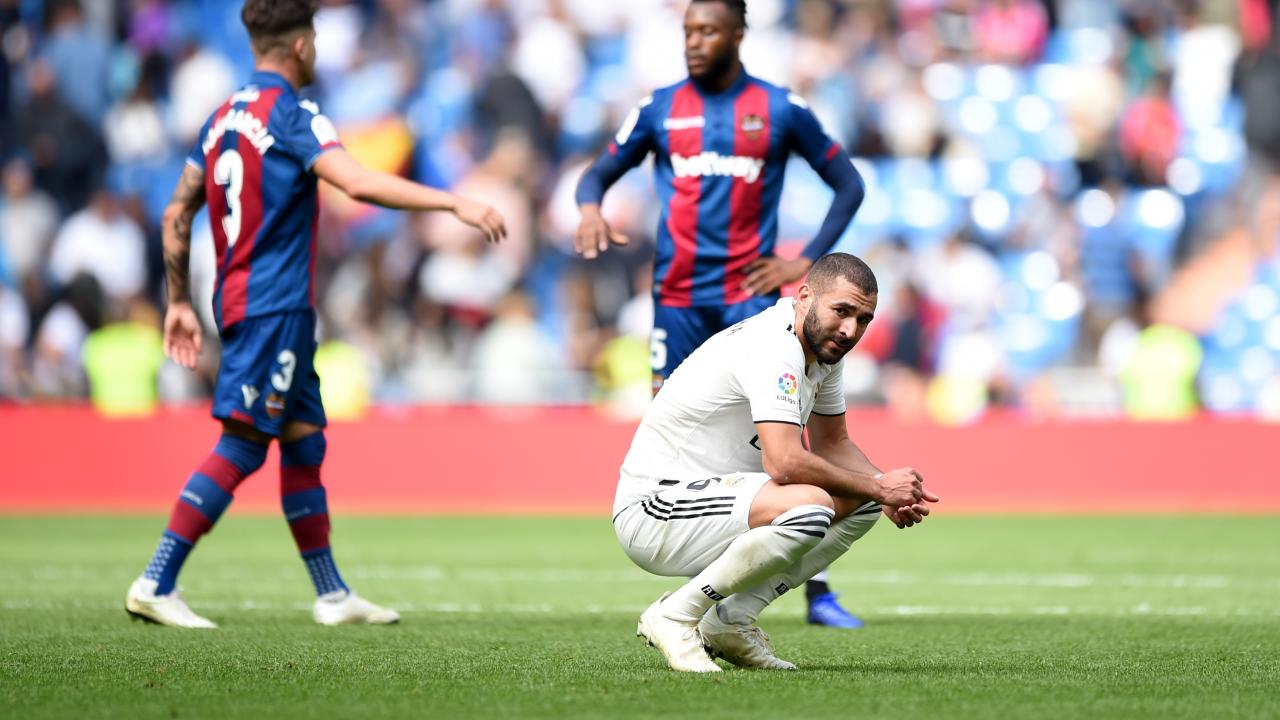 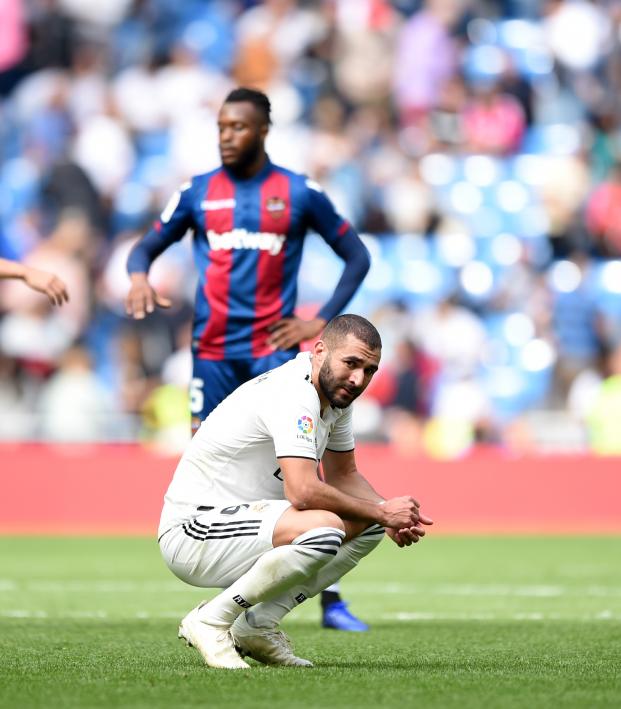 Before the international break, the Real Madrid scoreless streak reached near unprecedented levels. Los Blancos finally scored on Saturday on their return to the Bernabeu, but it wasn’t nearly enough as Levante defeated the Madristas 2-1 in LaLiga action.

Although ESPN and many other outlets reported the Real Madrid scoreless streak broke the club record, Marcelo’s goal in the 72nd minute appears to have broken the drought 14 minutes shy of the actual record.

I explain the mistake: in the midst of the 'drought' of 1985, Madrid played a 30-minute extension in San Mamés in a Copa game. An extension in which Madrid did not score and i haven't counted. They are, therefore, 30 more minutes of that streak.

Los Blancos haven’t won in five matches, including one in the Champions League, dropping their record to a surprising 4-3-2 in LaLiga, with a mere 14 points through nine games.

On Saturday, Real Madrid racked up a USWNT-esque 34 shots, 12 of which were on target, but Marcelo’s goal was the only one that found the back of the net.

Levante held the ball for just 30 percent of the match, but scored two goals in the opening 13 minutes and held on for dear life.

Jose Luis Morales opened the scoring in the sixth minute with a direct piece of play from Levante, aided by some lumbering, foolish goalkeeping from not-Keylor-Navas Thibaut Courtois.

Courtois then was unable to reach a penalty kick taken by Roger Marti as Levante had a stunning 2-0 lead early.

Julen Lopetegui brought on Gareth Bale at halftime and Karim Benzema in the 60th minute, but they weren’t enough to inspire a comeback in this wild start to the LaLiga season.