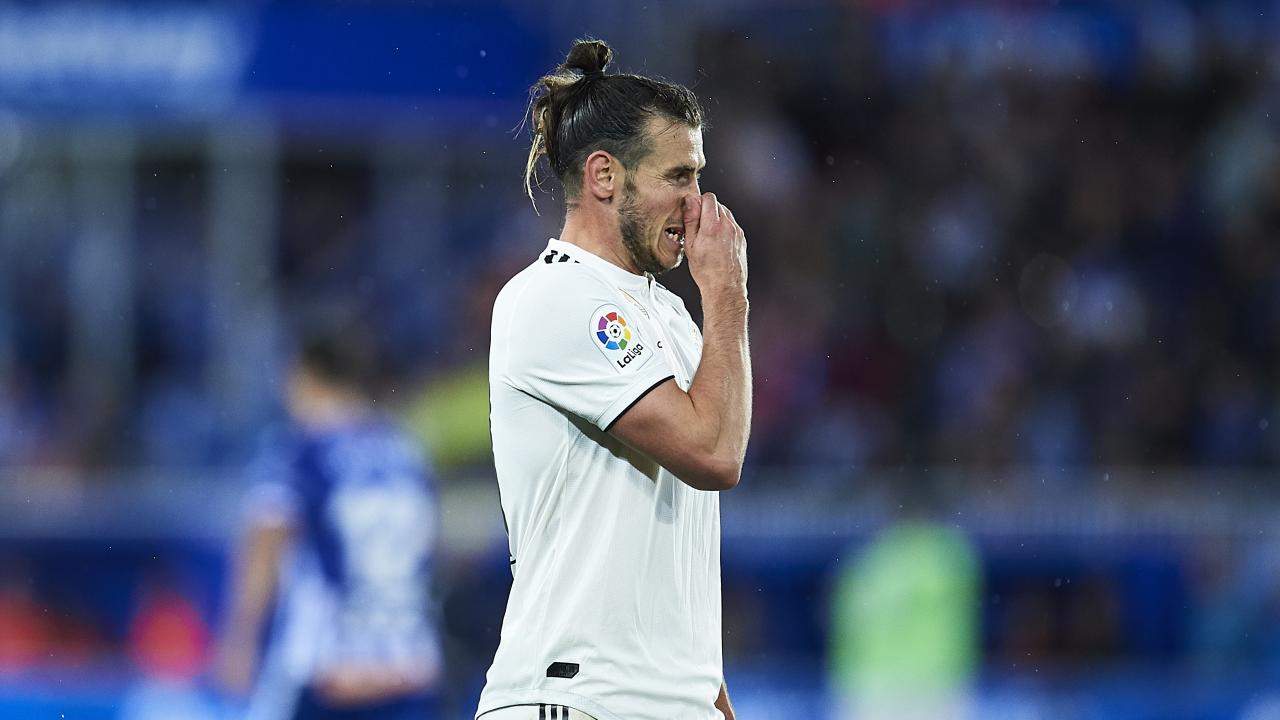 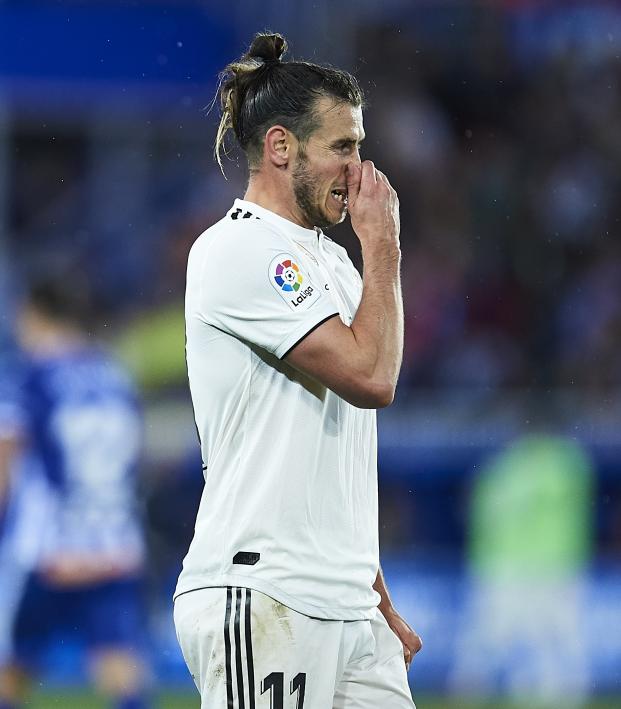 In a stunning turn of events for a club that’s won four of the last five Champions League trophies, the Real Madrid goalless streak has reached a remarkable 409 minutes — nearly seven full hours.

I think it’s safe to say Julen Lopetegui’s club has reached a crisis of Jose-Mourinho-at-Manchester-United proportions, except Mourinho was actually able to get a win on Saturday.

When Cristiano Ronaldo left Real Madrid for Juventus, everyone expected club president Fiorentino Perez to splash the cash to bring in a high-profile replacement. One never arrived.

While Real Madrid brought in Vinicius Junior and Mariano, the club’s biggest signing was goalkeeper Thibaut Courtois, even though many would argue Keylor Navas is a better net minder. Neither Vinicius nor Mariano are the type of players who can replace Ronaldo’s prolific scoring, so Perez pretended Gareth Bale and Karim Benzema could carry the load.

While Bale has spent some of the season injured, as is to be expected, he started alongside Benzema on Saturday on the road at Alaves. Real Madrid’s midfield of Luka Modric, Casemiro and Toni Kroos — perhaps the best midfield in the world — also started. While Marcelo and Isco were still out injured, Lopetegui had close to his best squad available to choose from.

Real Madrid had 70 percent possession, took 13 shots and put six shots on target but couldn’t find a way past Alaves.

The Babazorros finished 14th in LaLiga last year but leapt to third with the win (only behind Real Madrid on goal difference) with Manu García’s goal in the 95th minute.

The Real Madrid goalless streak zipped past six hours during the match Saturday. If Los Blancos can’t find a way to score in the first 11 minutes against Levante in their next match on Oct. 20, they’ll have gone a full seven hours without scoring, an absolutely incredible stat for a club that scored 94 league goals last season.

When Real Madrid last scored, Los Blancos had 13 points in LaLiga through five matches and topped their Champions League group following a 3-0 win over AS Roma. Since, Los Merengues have dropped eight of nine points in league play while suffering a shock defeat to CSKA Moscow on Wednesday.

Now Real Madrid will go into the international break with this scoring crisis looming over the entire club.