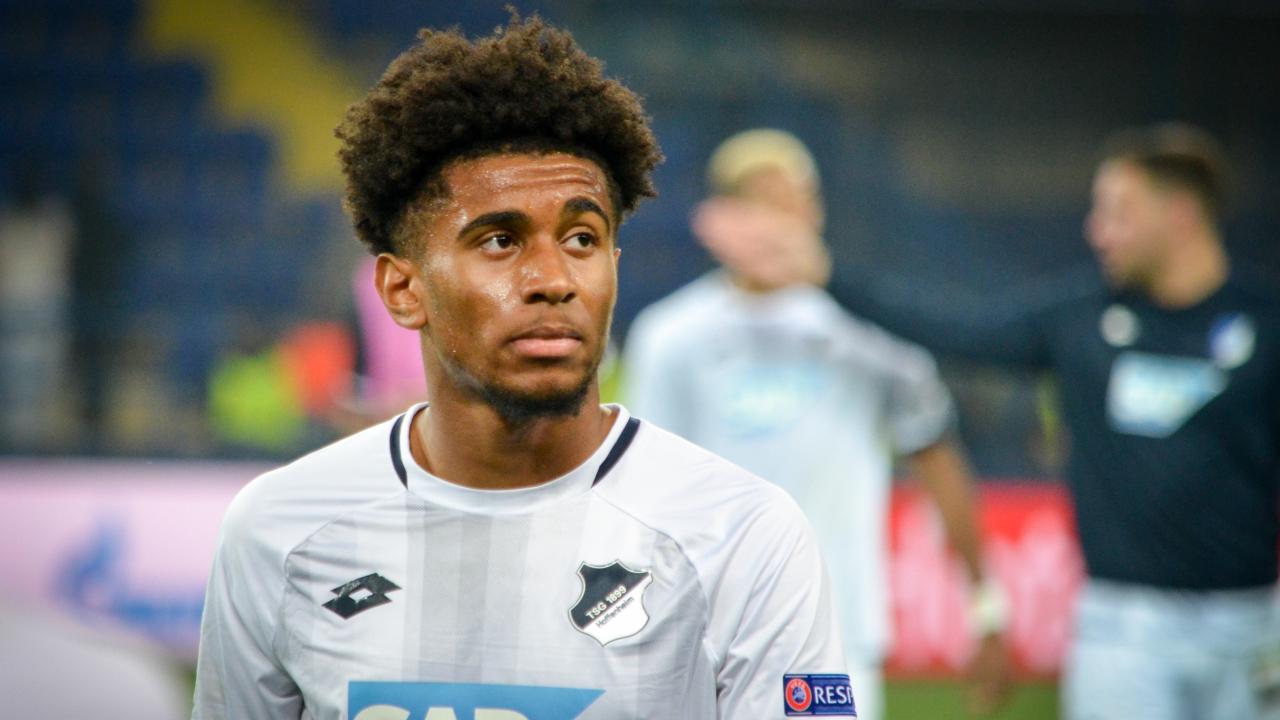 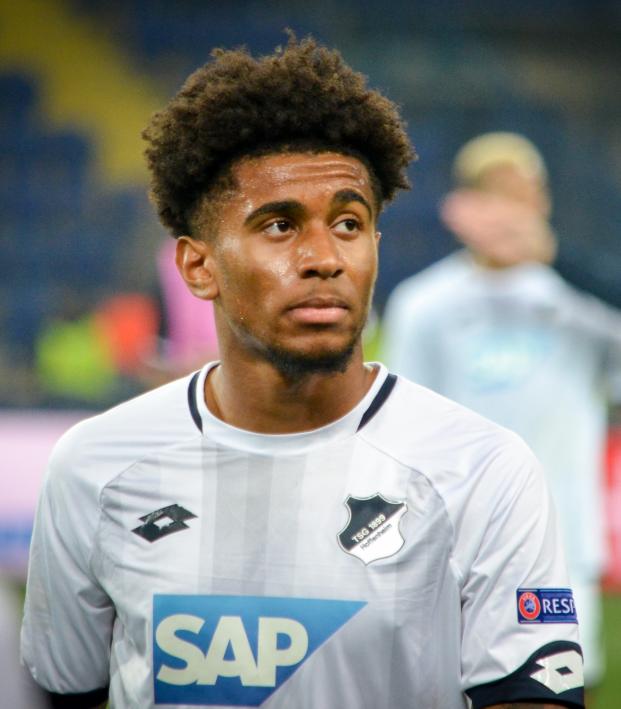 Reiss Nelson Is The English Christian Pulisic — Maybe Even Better

Christian Pulisic set all sorts of records for an American in the Bundesliga playing with Borussia Dortmund. With all due respect to Pulisic’s teammate Jadon Sancho, these Reiss Nelson goals show the 18-year-old is the English version of Christian Pulisic, the most enticing young Englishman playing in Germany right now.

Jadon Sancho, also 18, has had a stellar start to the 2018-19 season with Dortmund, with two goals and six assists in eight matches. But Reiss Nelson’s stats are even more impressive after a brace on Saturday.

A pair of Reiss Nelson goals gave Hoffenheim a 3-1 victory over Nurnberg, giving the youngster on loan from Arsenal four goals in four Bundesliga appearances this season.

Nelson didn’t score in 16 appearances with Arsenal last season, but has made the most of his time in Germany.

Reiss Nelson in the Bundesliga this season:

The London native made his debut on Sept. 15 with an 18-minute cameo in which he scored a consolation goal in a 2-1 loss to Dusseldorf. Nelson played 45 minutes against Hannover and 30 minutes against Eintracht Frankfurt, a match in which he also scored.

Nelson’s breakout game came Saturday against Nurnberg. Given his second start of the season, Nelson scored an equalizer in the 50th minute and the match winner seven minutes later.

The first goal was a confident finish just outside the 6-yard box.

His second was even better, smashing a shot from a narrow angle into the roof of the net to complete his team's comeback.

With the brace, Nelson became the first English player to two goals in a Bundesliga match this century.

This isn’t the first time we’ve harped on Nelson’s prodigious talents. It won’t be the last.