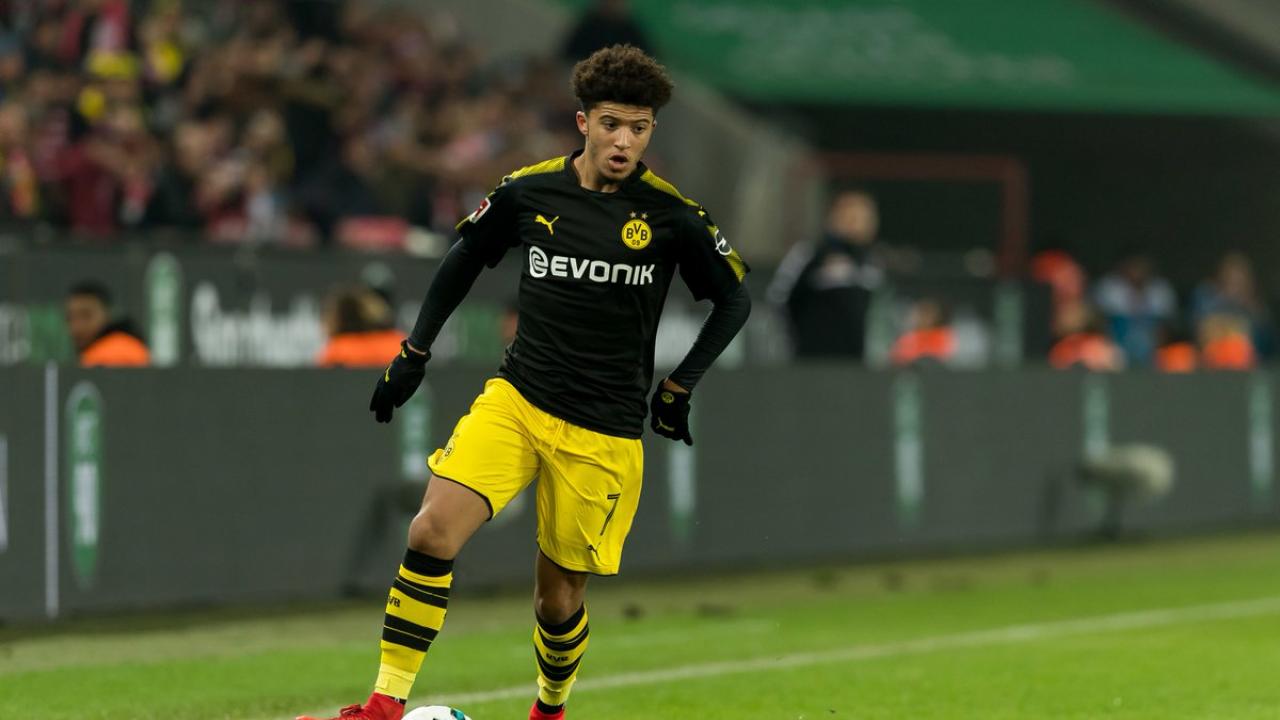 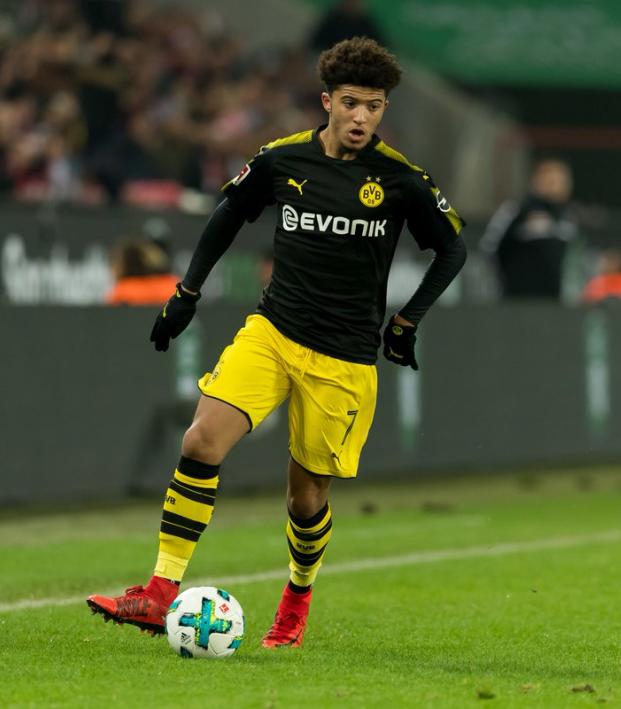 If The Rumors Are True, This English Phenom Could Soon Usurp Christian Pulisic At Dortmund

It never ends, this churning of prodigious soccer talent at Borussia Dortmund. One minute you’re the Magic Johnson of footballers, the next some 17-year-old Londoner is vigorously nutmegging you to no end in every training session. That, apparently, is the situation facing Christian Pulisic with the emergence of younger-than-thou Jadon Sancho at Dortmund.

To be fair, the two phenoms can coexist. Although both are right footed, Sancho prefers the left wing while Pulisic likes scampering down the right. So they’ll be fine in the long run. However, Sancho, who moved to Dortmund last summer for $11 million after failing to get assurances of first-team action with Manchester City, could certainly steal some of Pulisic’s thunder as the golden boy of BVB.

Jadon Sancho on Christian Pulisic: "When he plays, everything seems so simple and normal. I want to be like that too. He's only two years older than me, but what he has already achieved with the USA, despite the huge pressure on him, is an inspiration for me." pic.twitter.com/NIKYxptq9C

Already a World Cup winner at the U-17 level, Sancho has made six appearances (totaling 303 minutes) for Dortmund while registering one assist. However, according to reports, it’s on the training ground where he’s made the biggest impression. He’s reportedly been warned by the club to stop incessantly nutmegging his teammates during practice.

“I nutmegged the captains of Dortmund (Marcel Schmelzer) and City (Vincent Kompany) and they said ‘Don’t do that again,’” Sancho told JD Football. “I was always skillful as a youngster but now I don’t do skills as much because the game has got quicker and it’s more serious.

“Getting my first league call-up was a big opportunity. I just wanted to express myself. I’m more mature now, I know when to release the ball. I’m not greedy but I just want to show what I can do.” 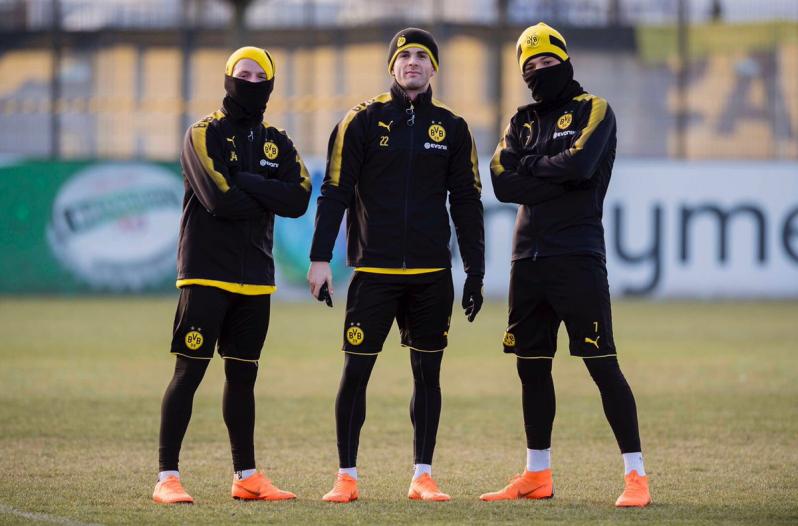 Sancho made his last appearance for Dortmund on Feb. 2 before injuring his ankle. He’s since returned to training and appeared/scored in the club’s U-19 defeat to Schalke last weekend. 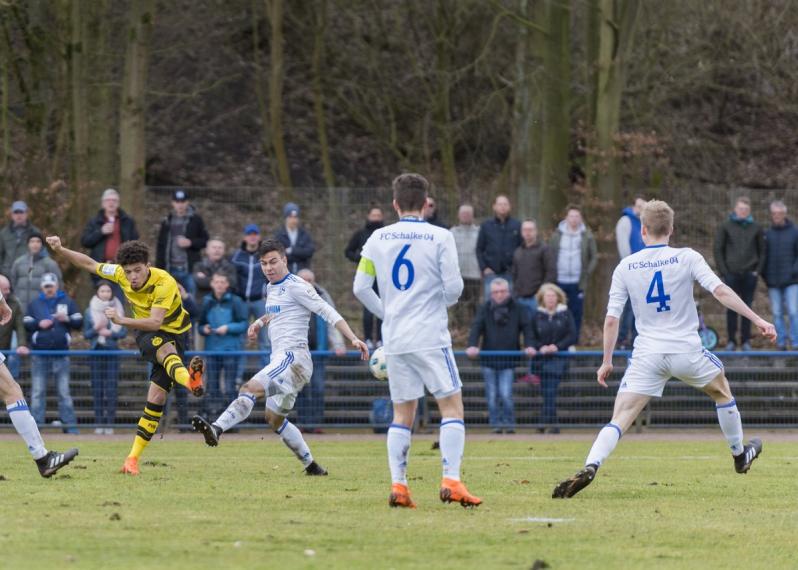 Some in the English media are calling on Gareth Southgate to include Sancho in England’s 23-man World Cup squad (a la Sven-Goran Eriksson’s selection of Theo Walcott in 2006), but that’s just because the English media likes to put young talent on a pedestal and then eat them alive.