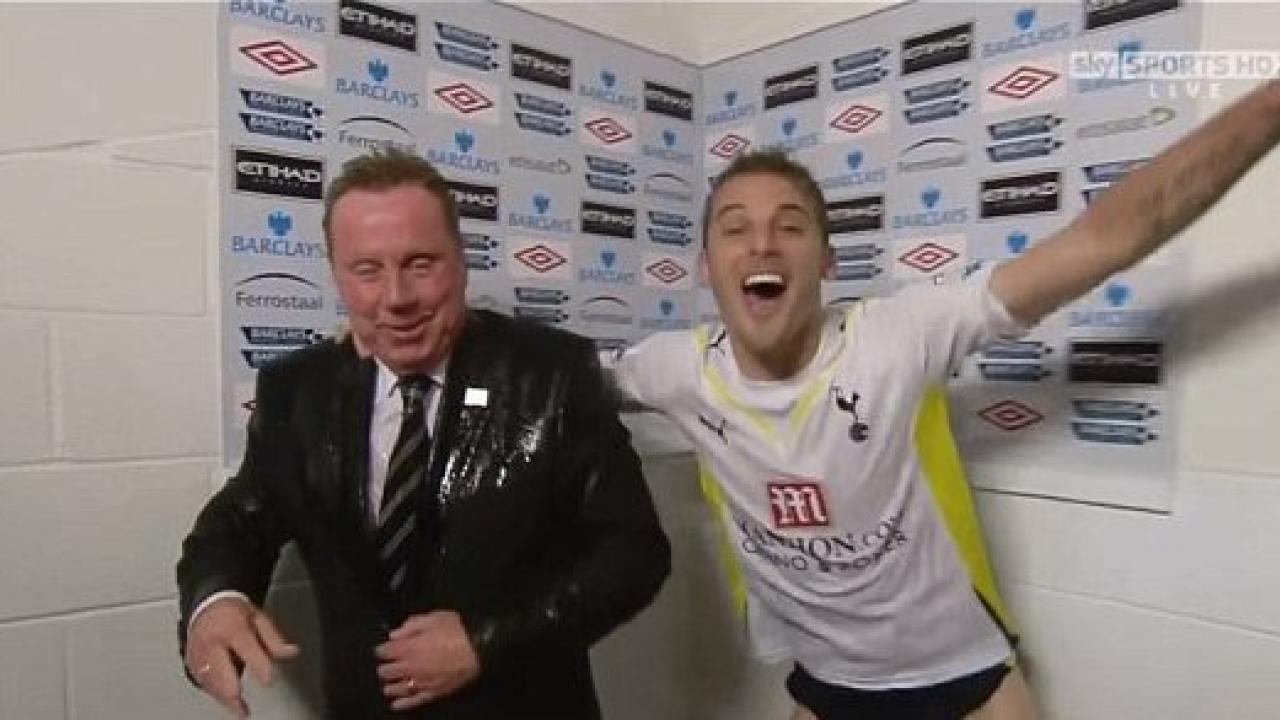 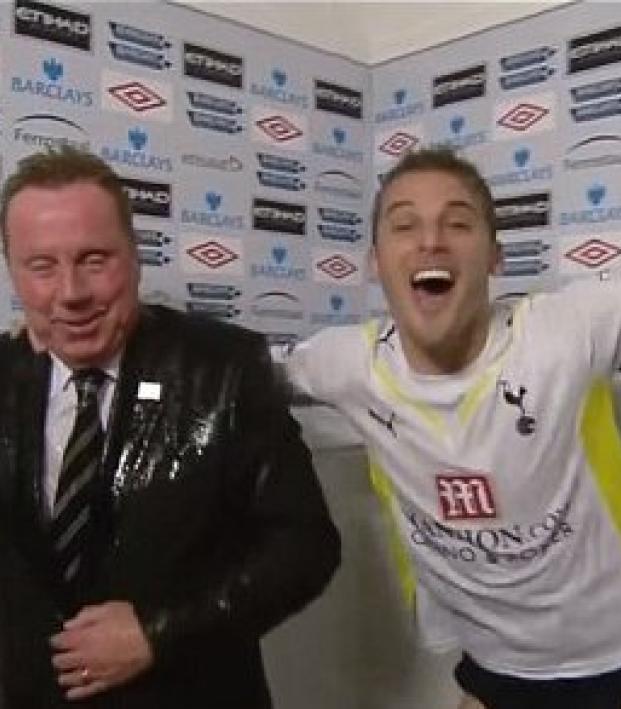 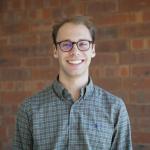 In American football, the infamous Gatorade shower can strike at any moment after a big game. However, in European football, this is far from the norm. After Tottenham Hotspur beat Manchester City in 2010 to qualify for their first ever Champions League, David Bently's antics cost him his career at Spurs.

Throwback: David Bentley soaking Harry Redknapp during a Sky Sports interview. See him on Soccer AM this Saturday. https://t.co/gsKHNYhQiH

Spurs manager Harry Redknapp kept a smile on his face throughout the interview but ultimately deemed Bentley's antics as "disrespectful." According to a recent interview in The Telegraph, David Bently later said, "That was the end for me."

Evan Kiesow kiesow@the18.com  |  the18com There is only one sport that unites and divides places, people, and countries. That sport is soccer....more