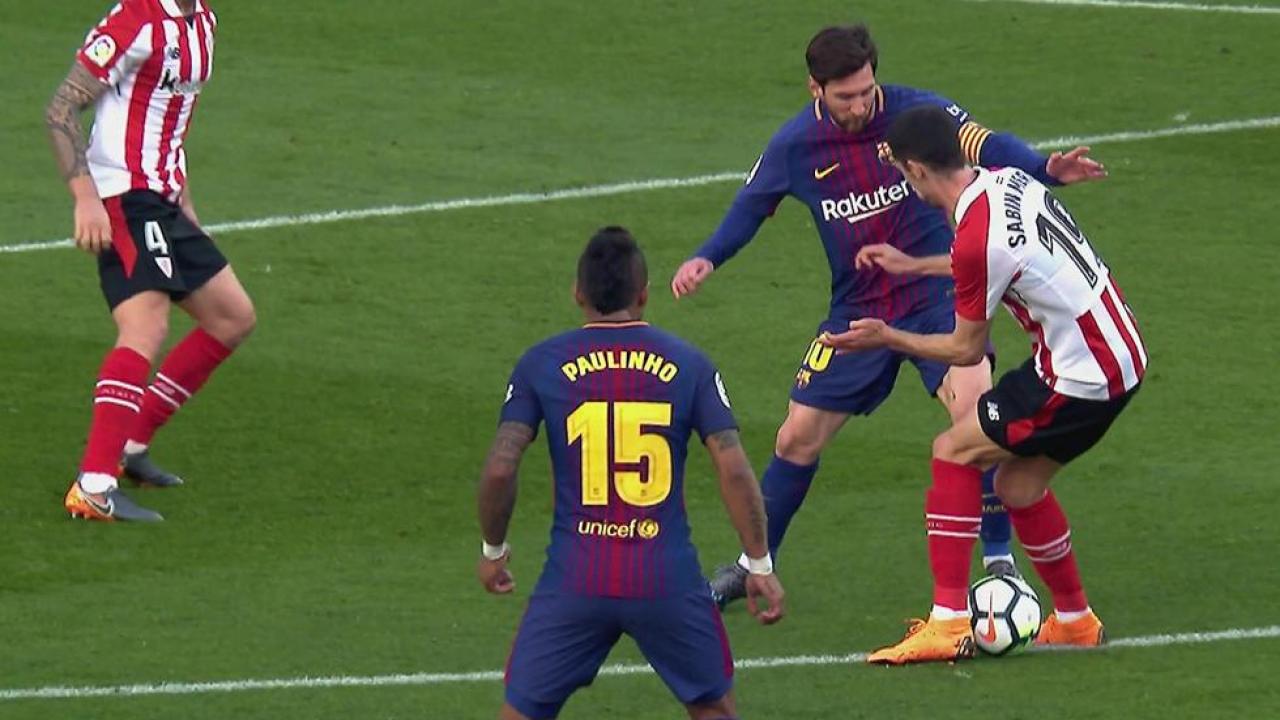 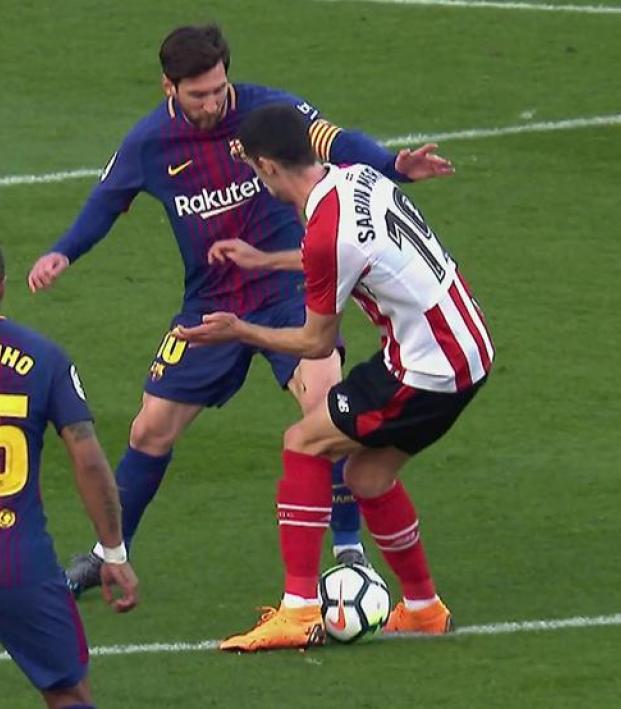 During Racing Club’s 5-0 defeat of Patronato in the Argentine Primera Division on Sunday, 20-year-old forward Lautaro Martinez — who just received his first Argentina call-up and is reportedly being heavily courted by both Borussia Dortmund and Inter Milan — provided the play of the weekend with just two delicate touches of the ball.

His intricate little tippy tap sent the ball through the legs of the defender, ending his life and sending his soul down the river Styx.

A little jewel by Racing Club's Lautaro Martínez from r/soccer

And while a nutmeg is simply defined as putting the ball between an opponent’s legs, this wonderful little variant from Martinez shows just how limitless the ways of going about it are. 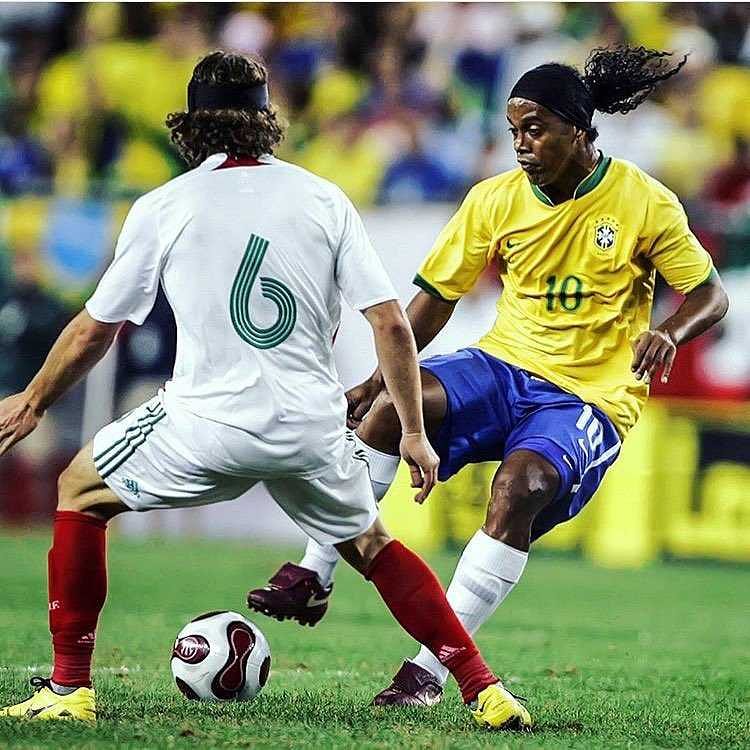 Here are 15 nutmegs that we thoroughly enjoy for a wide range of reasons. Some involve audacious pieces of skill and fantastic finishes, others triggered unforgettable responses or involved the world’s greatest players being devastatingly humbled.

15 Of The Best Nutmegs Ever (In No Particular Order)

#1. Cristiano Ronaldo pulls an elastico nutmeg on Wigan's Jimmy Bullard and then dances around for a while.

#7. Adel Taarabt with the ultimate piece of showmanship vs. Norwich.

#8. Juan Roman Riquelme does something the world's never seen before vs. Rosario Central.

#10. Christian Eriksen dices someone with no mercy.

#14. Neymar takes the entire Atletico Mineiro defense to the cleaners.