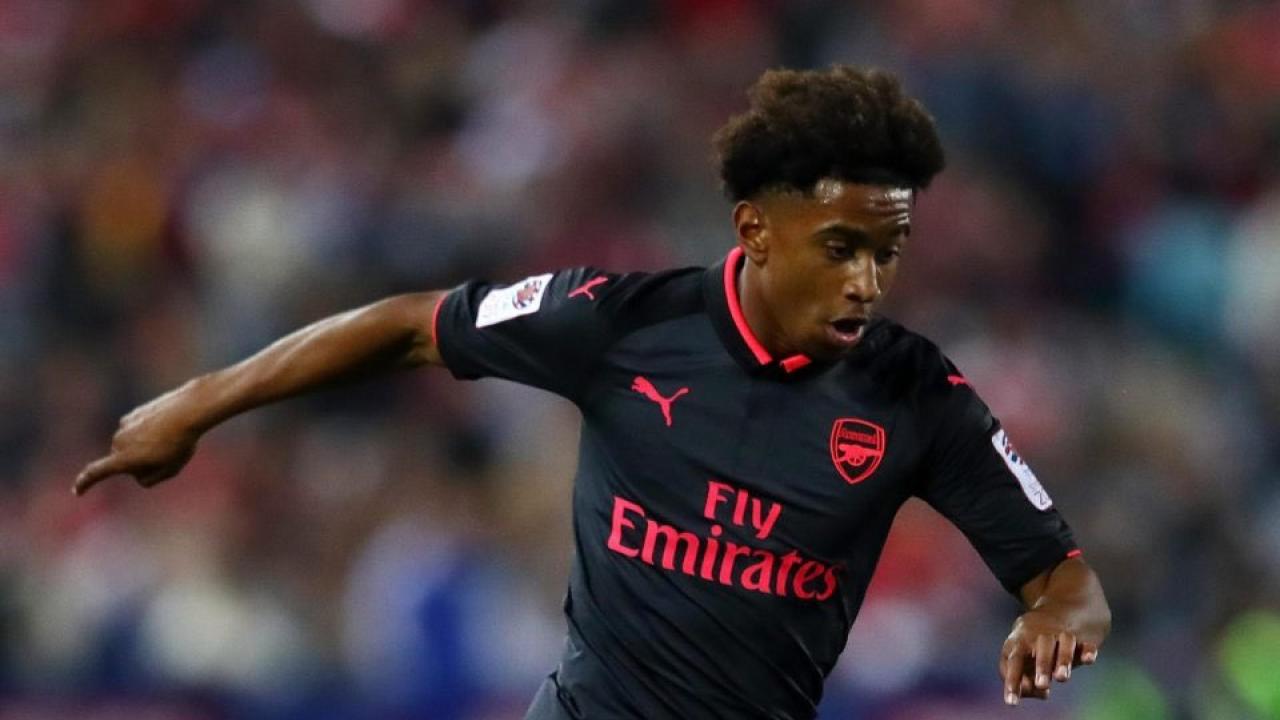 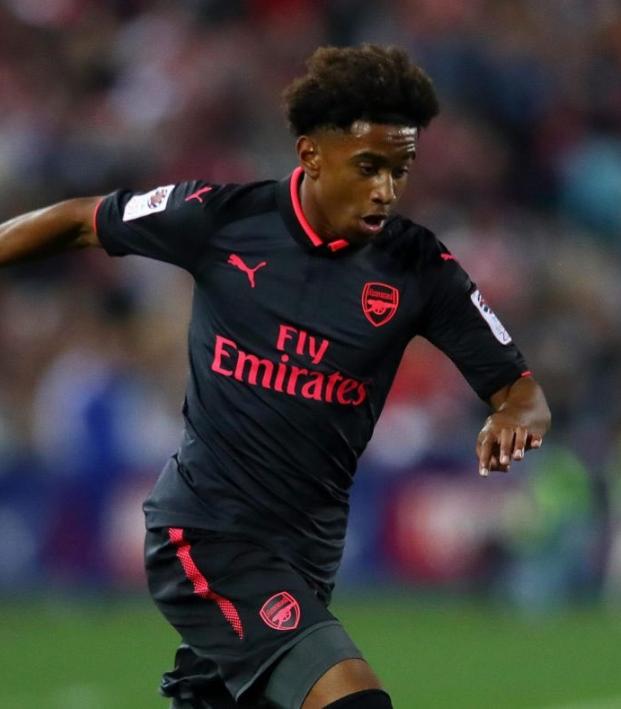 Travis Yoesting August 4, 2017
Reiss Nelson, 17, is a player to watch for Arsenal after impressing in preseason.

If Reiss Nelson played for Monaco, he’d probably be worth $60 million. But Nelson, 17, is on the Arsenal books and hasn’t seen much first-team playing time. Until this preseason.

Nelson impressed during preseason friendlies and sent Emirates Stadium into a frenzy on Thursday during an open training session. The winger scored an absolutely filthy goal that included a nasty nutmeg.

The sweet move capped a brilliant preseason for Nelson, who made a claim to be included in the first team this year, despite the season starting four months before his 18th birthday.

Nelson’s skills were on display during the Gunners’ trip to China in July.

He also had a heck of a game against Benfica in the Emirates Cup.

Reiss Nelson vs Benfica - Had a really good game. pic.twitter.com/VJpE2X5gMg

The Gunners celebrated winning the Emirates Cup over the weekend despite not having the best record. Arsenal beat Benfica but lost to Sevilla, which beat RB Leipzig, which beat Benfica. One would expect Sevilla to earn the cup, but quirky rules favoring goals scored over all else allowed Arsenal to lift the meaningless trophy.